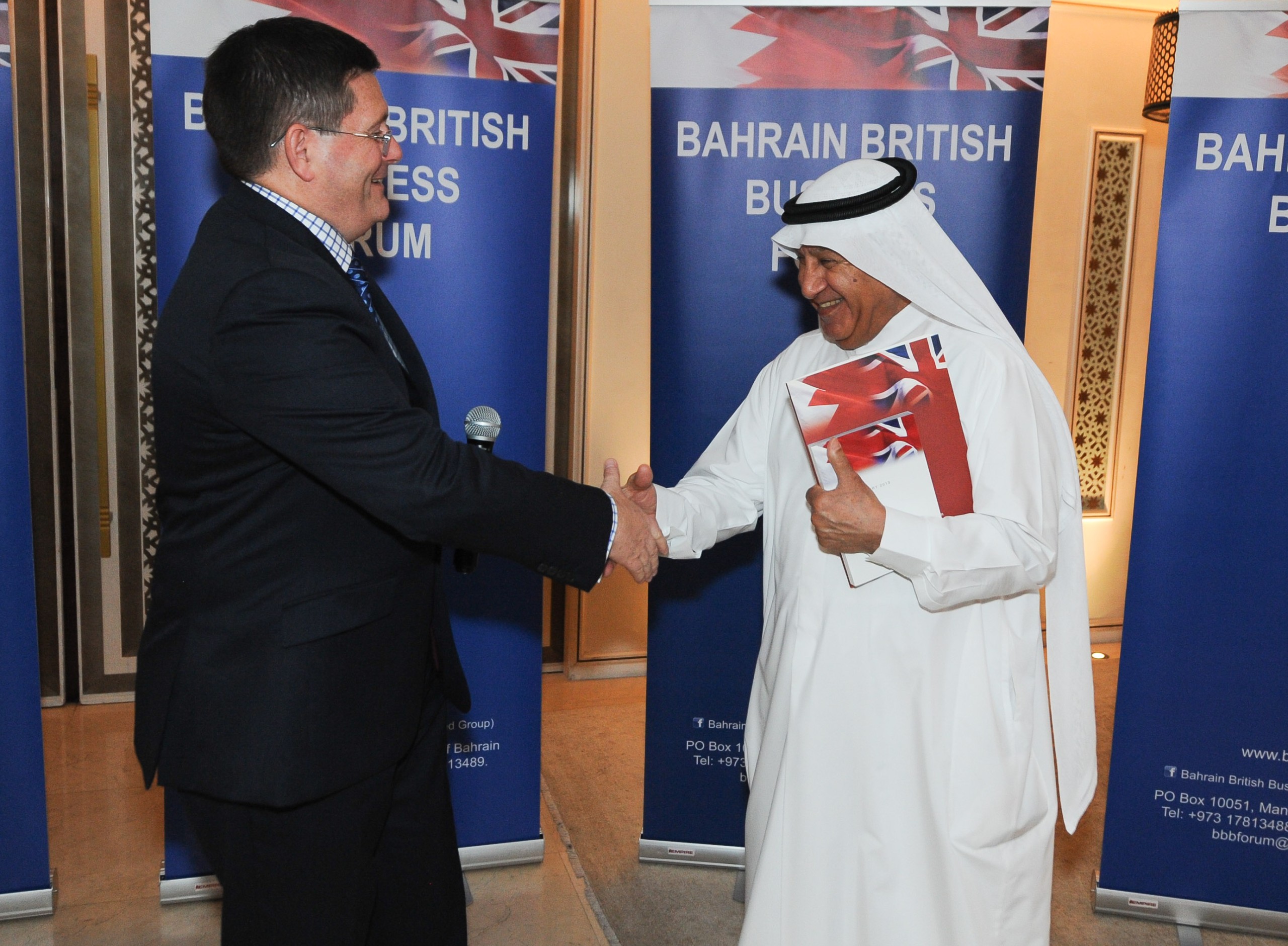 HE Khalid Al Rumaihi presented the keynote address at the event, which detailed Mumtalakat’s new investment strategy and highlighted its contribution to the national economy. He stressed that through its local investment portfolio, which includes majority stakes in strategic Bahraini companies, this contribution accounts for 18% of the Kingdom’s GDP and supports more than 12,000 jobs in Bahrain.

On behalf of the forum, BBBF Chairman Khalid Al Zayani OBE expressed his sincere appreciation to HE Khalid Al Rumaihi for sharing his insights during the networking meeting.

Mumtalakat’s portfolio comprises over 50 companies, including some of the Kingdom’s leading companies such as Gulf Air, Alba, Batelco and National Bank of Bahrain. In addition, the fund includes direct international investments and co-investments managed by leading international funds.

The BBBF is an active network of business professionals in Bahrain with over 470 members. The forum aims to promote trade and investment between Bahrain and Britain by offering opportunities for networking and knowledge sharing between the business communities of the two countries.