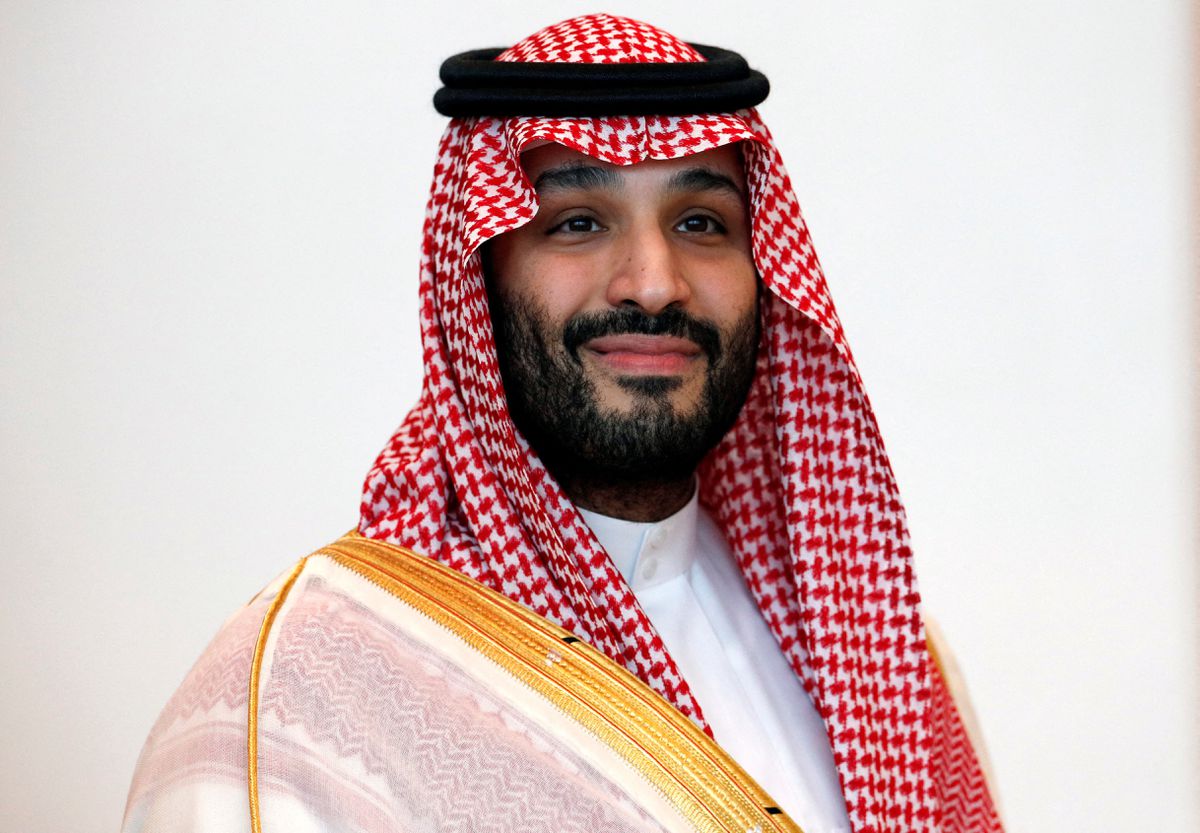 Sheikh Abdullah bin Hamad Al-Thani, the deputy of Qatar’s Emir Sheikh Tamim bin Hamad al-Thani, was at the reception of Prince Mohammed upon his arrival to Doha, the Amiri Diwan of Qatar said in a statement.

Saudi Arabia, the UAE, Bahrain and Egypt had severed ties with Qatar from 2017 to January 2021 over accusations that Doha supported “terrorism” – a reference to Islamist groups. Doha denied the charges.

Riyadh and Cairo have since led efforts to mend ties and appointed ambassadors to Qatar, while Abu Dhabi and Manama have yet to do so. All but Bahrain have restored travel and trade links.

Prince Mohammed visited Doha late last year in his first official trip to Qatar since he was named crown prince in 2017.

The World Cup is being staged in the Middle East for the first time, with Doha hoping the event will bring various economic benefits which it aims to share with Gulf neighbours.

SHAKESPEARE’S GLOBE AND TAMASHA ANNOUNCE CASTING FOR HAKAWATIS: WOMEN OF THE ARABIAN NIGHTS