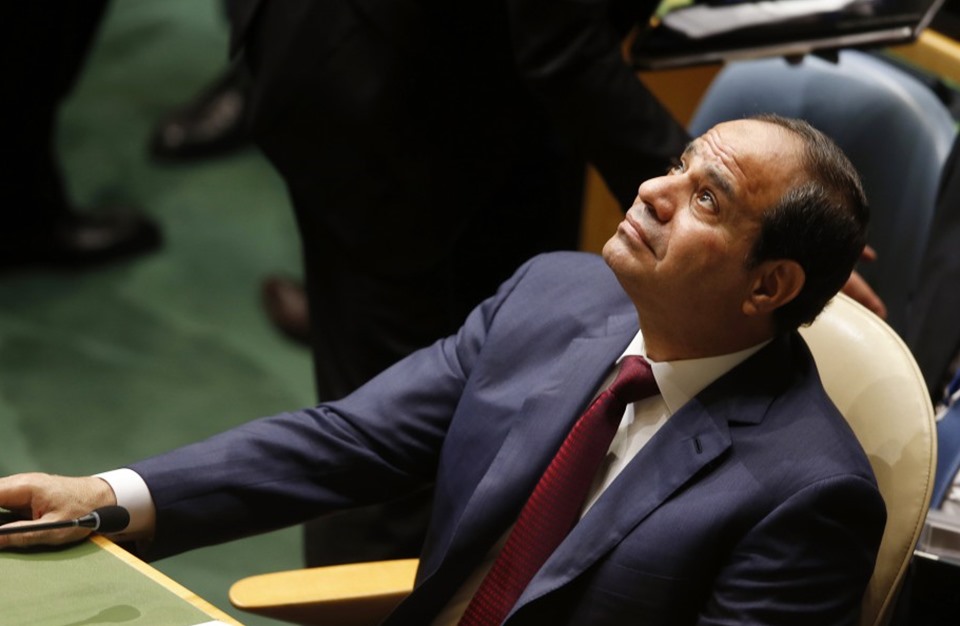 The Egyptian central bank data show that the pound lost 10 times its value during the period from 1981 to Thursday, as it collapsed from 1.5 pounds per dollar to between 15 and 16 pounds.

During the 33 years of Mubarak’s rule, Egyptian currency lost 4.29 pounds of its value against the dollar, equivalent to 286%.

In July 2012, the egyption pound reached to 6,047 pounds with attached Mohamed Morsi, the first democratically elected president power. The dollar continued to rise gradually until it reached 6.99 pounds at the end of June 2013, so that the pound has dropped about 99 pounds, or 15.5% during the reign of Mohamed Morsi.

After the overthrow of Morsi on the third of July 2013, and the assumption Adly Mansour as temporary president, breaking  barrier 7 pounds. Egyptian currency continued to decline despite the country has received billions of dollars from Saudi Arabia, UAE and Kuwait.

In July 2015, the dollar was on a date with a new high against the pound, with a score of 7.80 pounds, over the three months, before rising to 7.91 pounds in the autumn of the same year.

In mid-March, the central bank cut 112 piasters Egyptian pound’s exchange rate against the dollar by 14.5 percent to 8.85 pounds, before it enhances the value of seven piasters later to become the official rate of the Central with 8.78 pounds to the dollar.

After floating the pound, last Thursday, the dollar in banks jumped to between 15 and 16 pounds, to lose a pound so 110% of its value during the reign of al-Sisi.

Turkey’s ِِAmbassador in Doha: Qatari support for the Turkish economy was great after the failed coup