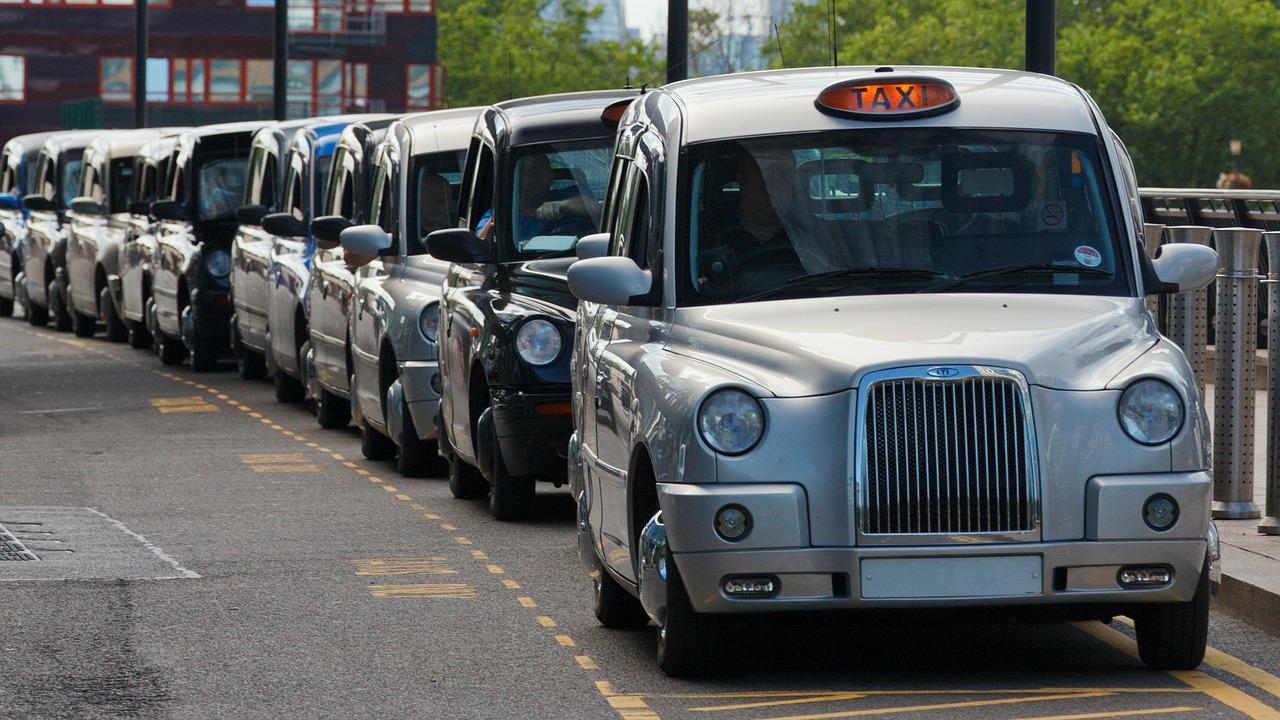 The Black Cab is as quintessential to the London experience as is Big Ben and the double-decker bus.

An interesting fact about the Black Cab is the fact that it’s designed to be about 1.8 meters higher than usual, calling for a luxurious experience even for the “heaviest” of customers. This was due to the fact that the Cab was originally designed for gentlemen that typically donned big hats.

Not only that, but your typical Black Cab driver possesses what is commonly referred to as “The Knowing”, an uncanny knowledge of London’s winding roads.

Another mindboggling statistic about “cabbies” is that they’re required to learn up to 320 main routes, approximately 25,000 shortcuts and 20,000 British landmarks around the city. So much so that students aspiring be cabbies spend about three hours a day on a motorcycle committing all those routes, shortcuts, and monuments to memory so that one day, they can become cabbies too. A cardinal rule among which it is completely forbidden to use a GPS.

Enter Uber. An application that can easily be downloaded, works on a membership basis and one where your credit card can easily be billed following a trip. The Uber model has been posing a threat to the Black Cab service since its introduction to the London market, sparking protests on behalf of cabbies.

An issue that will take some time to resolve, but until then we can rest assured that London’s monumental Black Cab is here to stay.

The Secret Behind The UAE’s Epic Rise