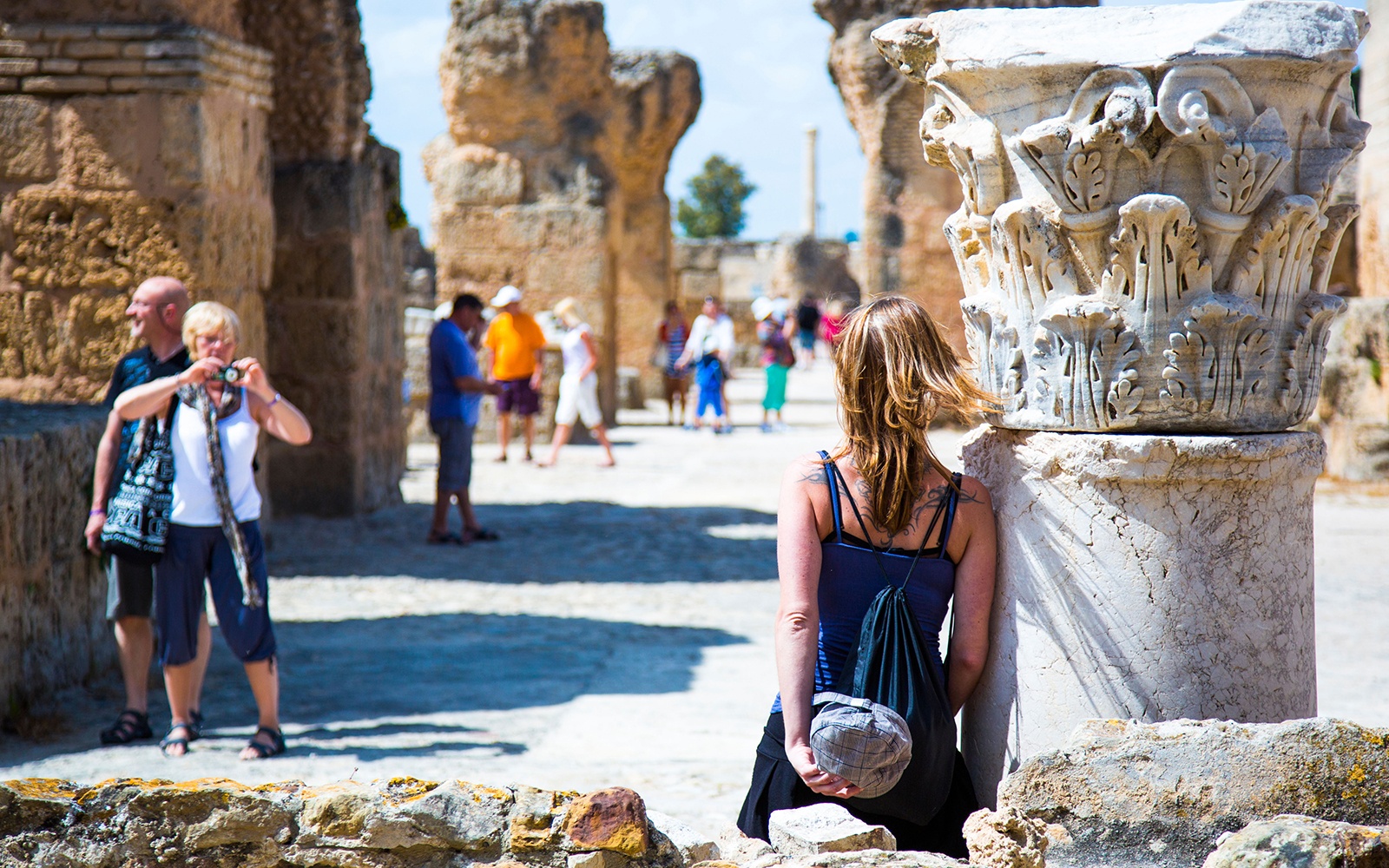 Challenges facing air travel in Tunis are  posing a threat for a tourism season otherwise expected to be promising according to current indicators.

Sector professionals believe that the social tensions in the national airline company could be an obstacle that prevents reaching this year’s target of attracting six million tourists.

Observers agree that air travel is a vital part of the tourism industry in Tunisia, especially that sea tourism only makes up 20 percent in successful seasons.

Mohamed Al-Toumi, head of the Tunisian Federation of Travel Agencies, does not hide his concern over the effect of the repetitive disruption of Tunisair on the tourism season this year. Al-Toumi thinks that the efforts exerted by professionals and the millions spent by the government on advertising campaigns could go to waste with news about halting flights due to disputes between pilots and technicians.

He said, in a statement to “Arabisk London”, that restoring Tunisia’s image in the global tourism market required years and still needs a lot of work. He also stressed on the importance of avoiding anything that could harm this image, that is still affected since the incidents at Bardo Museum in March 2015 and the tourist resort near Sousse in June 2015.

Tunisair had announced on Thursday halting all its flights until the despite between the pilots and technicians in the company is resolved, and this is to protect the crew’s safety.

Travel agencies count to a great extent on the Tunisian airlines in organizing their journeys, especially that Tunisair had recently announced increasing its flights over the summer toward European destinations and launching new routes for African markets. Tourism professionals considered this a positive indicator on the revival of this sector in 2017.

Official reports indicate that Tunisair had witnessed a rise in passenger traffic in 2016, amounting to a nine percent increase in comparison to 2015.

Tourism professionals draw their optimism towards the current season after some European states lifted travel bans to Tunisia, also bringing back major sea tourism companies to Tunisian ports after more than 16 months of absence.

Meanwhile, more travel bans to Tunisia are gradually being lifted or amended. Belgium has partially decreased its travel ban to Tunisia, announcing recently that its citizens wishing to travel there – including Sousse – should exercise caution.

The European Union has also recently chosen Djerba Island as a tourist destination for establishing quality in tourism sector.

Tunisia has received 231.1 thousand tourists in January, which marks an increase of 19.8 percent in comparison to the same month in 2016.

Iraq gets a 12-billion-dollar loan from Britain