The development story of Emirates 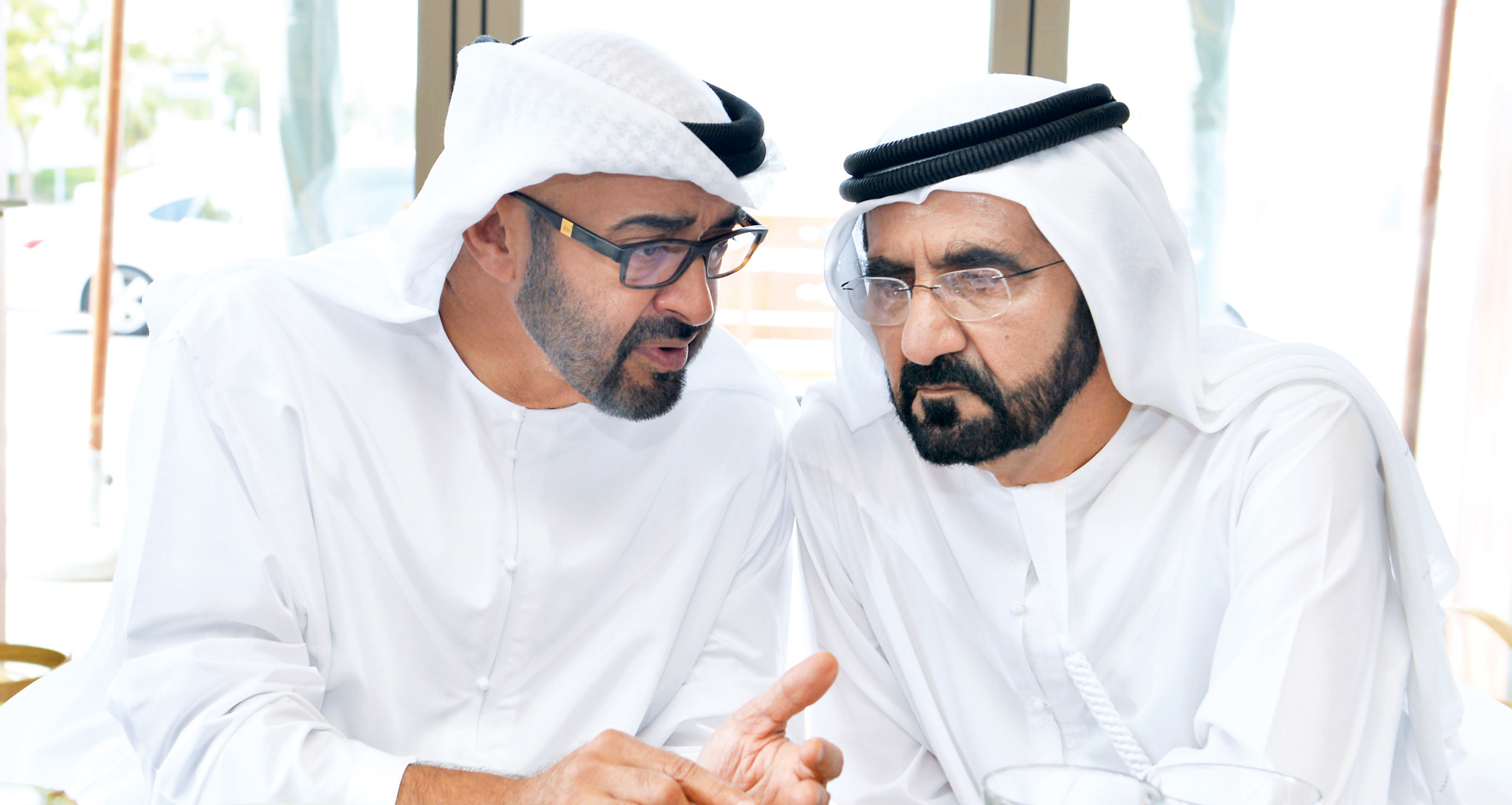 For years, the UAE (Emirates) has gradually turned into a ‘dream state’ for many people. The first question is how did this young state, which does not exceed the age in ‘the modern political concept of the state’ of forty-six years, achieve this advanced status witnessed by the international reports and confirmed by real observations? What are the reasons and ideas behind this developmental model, only made about three decades ago, considering that its success has been confirmed for over ten years? Then, another important question, is the dream of the UAE of urban development, skyscrapers, roads, modern airports and mega malls as was the prevailing belief for a period, or that the achievements are beyond these aspects of urban and commercial bright? Perhaps the feasibility of preoccupation with the previous questions lies not only in interpreting the “Emirati situation” but also in drawing lessons and indications.

In the latest international competitiveness report (2016/2017), the UAE is ranked 16th in the world in the overall index of competitiveness, leading the Arab countries and the Middle East, as well as ahead of countries like France, Spain, South Korea, Australia, Turkey, and Israel. The remarkable thing in the case of the UAE is it has this status developed in most indicators of human development. The achievements of the Emirati achievement exceeded the movement of urbanization to establish a society of knowledge and creativity, these are the pillars of any developing project. If UAE viewers are not surprised to be ranked first and fourth globally in terms of roads and infrastructure, the astonishment is justified when we know the UAE is ranked tenth in the world in the quality index of science and mathematics education. Furthermore, the country is twenty-fifth in the index of education and skills, beating countries such as Russia Spain, Italy and Argentina, as well as 12th in the world in terms of quality of primary education, and 15th and 18th in the world in the index of the ability to innovate and technological readiness. This means that Emiratis have gone beyond urban development to the development of mind and knowledge. 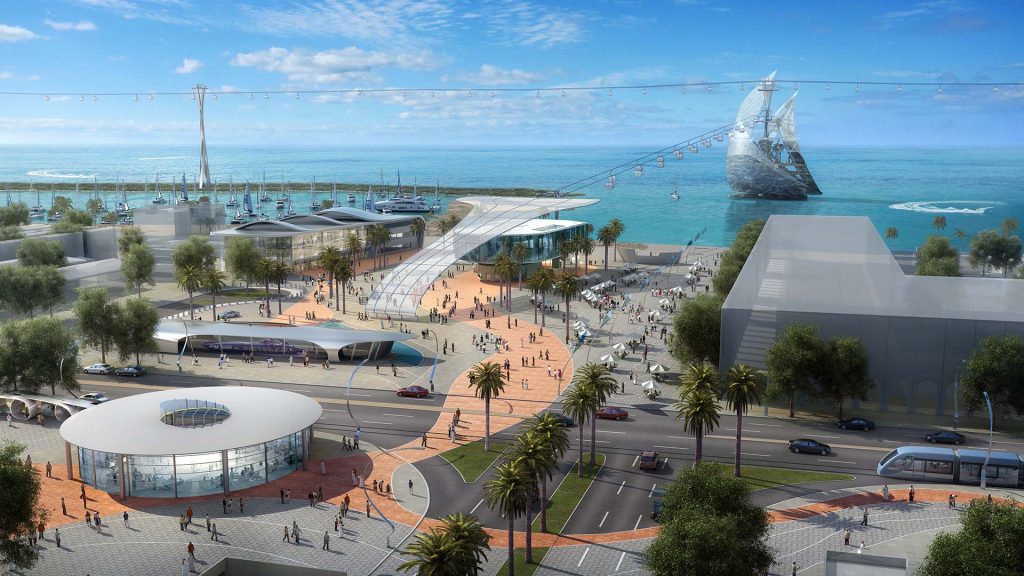 It is hard to explain the “Emirati situation” by a single factor such as saying that the oil wealth guarantees a significant income to the state, especially in light of a reasonable number of people because the economy of an Emirate such as Dubai does not depend on oil. The non-oil sector represents over two-thirds of the UAE’s annual GDP In its latest estimate of $ 674 billion, putting the UAE economy in the 32nd position in the world. Of course, the contribution of the oil sector has strengthened the UAE economy, whose exports exceeded 240 billion dollars a year. It is not unlike the economy of a major oil country such as Saudi Arabia, with a population of about four times the UAE population.
However, the development of the education, technology, and innovation sectors seems to be striking in the UAE; the sectors that seem to be leading all the development plans in the country. Yes, financial surpluses and strong economies can build a well-developed infrastructure, the fourth in the world, but there are other reasons to explain the evolution of education, knowledge, and innovation. There are other reasons to account for the ranking of the UAE in the 14th position in the Global Transparency Index and 6th worldwide in the Anti-Bribery and Illegal Payment Index.

Indeed, the previous indicators can be interpreted only based on an unconventional vision behind all these achievements. This vision may have acquired lots of dreams, imagination and ambition, but these considerations alone cannot achieve the achievement unless they are supported by the spirit of initiative that makes new ideas rapidly turn into actions, projects and details on the ground. The gap between the idea and the action seems short in a country like the UAE. 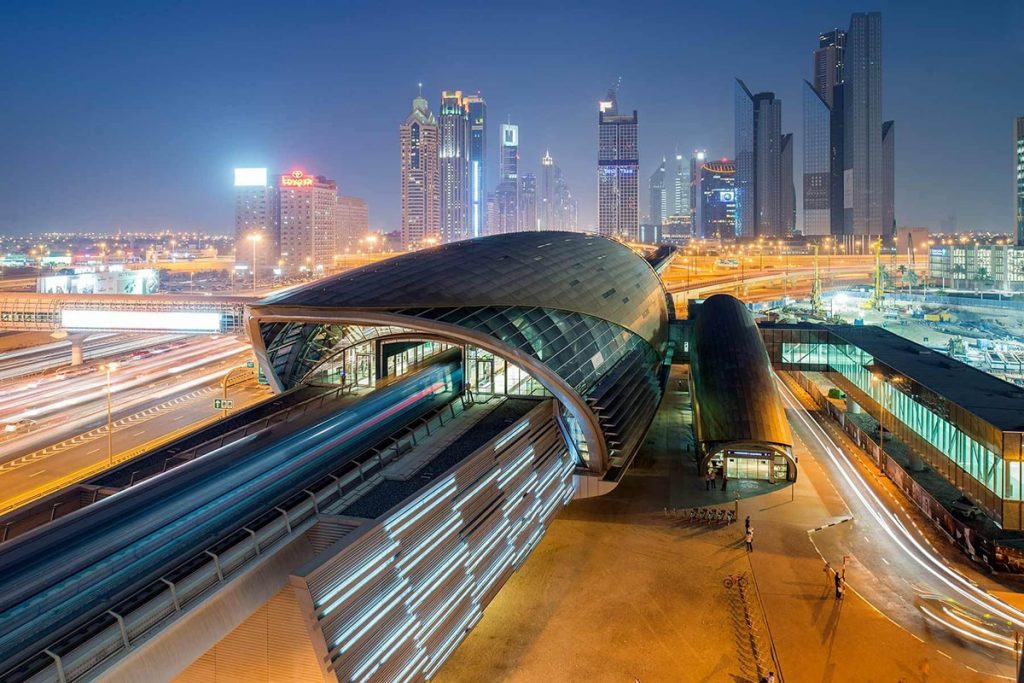 The Emiratis do not seem to need endless meetings, nor are they slow to decide where ideas are no longer useful and things are complicated. Many people do not realize that new and creative ideas appear on the road with no secrets or paranormal, just waiting for the ambitious people to come in at the right time to pick them up and implement them.

The Emiratis may not be afraid of the new and uncommon break-in, so they have accomplished and continue to accomplish every day while others watch them in amazement. Is it because they are a young country while Egypt, for example, looks like an old country, ancient, but is constrained by its heritage and heavy in developing?

it is difficult to explain the situation in UAE without shedding light on the good governance, which set the system to work in various fields. This wise management has succeeded in implementing technology and spreading e-government services. If every e-government transaction cancels a human intermediary that simultaneously eliminates a potential opportunity for corruption, this explains how the UAE has entered the top 30 in the anti-corruption index and 5th globally in the fight against public money abuse. It was natural that foreign investment flourished as long as investors knew in advance and assured their rights and obligations.

Here is the question: Does the “dream state” describe the real achievements in the UAE or does it involve exaggeration? Neither the UAE nor any other country in the world represents the ideal city. Some may have reservations about the UAE situation, such as the predominance of the foreign component, which is estimated at 80% of the total population of the country. We looked at the matter with a human sight. The UAE situation has succeeded in absorbing and employing ethnic, religious and cultural diversity, for example, the peaceful practice of their religious rituals in mosques, churches, and temples of Hindus and Buddhists. Let us not forget that all the development and civilization in the United States of America is because of diversity. The American model differs greatly from its political and liberal ones, but the UAE remains a unique model, not only because of the short history of its past, but also because it is located in a dangerous Arab world, coupled with civil wars. This is where the UAE dream emerges.