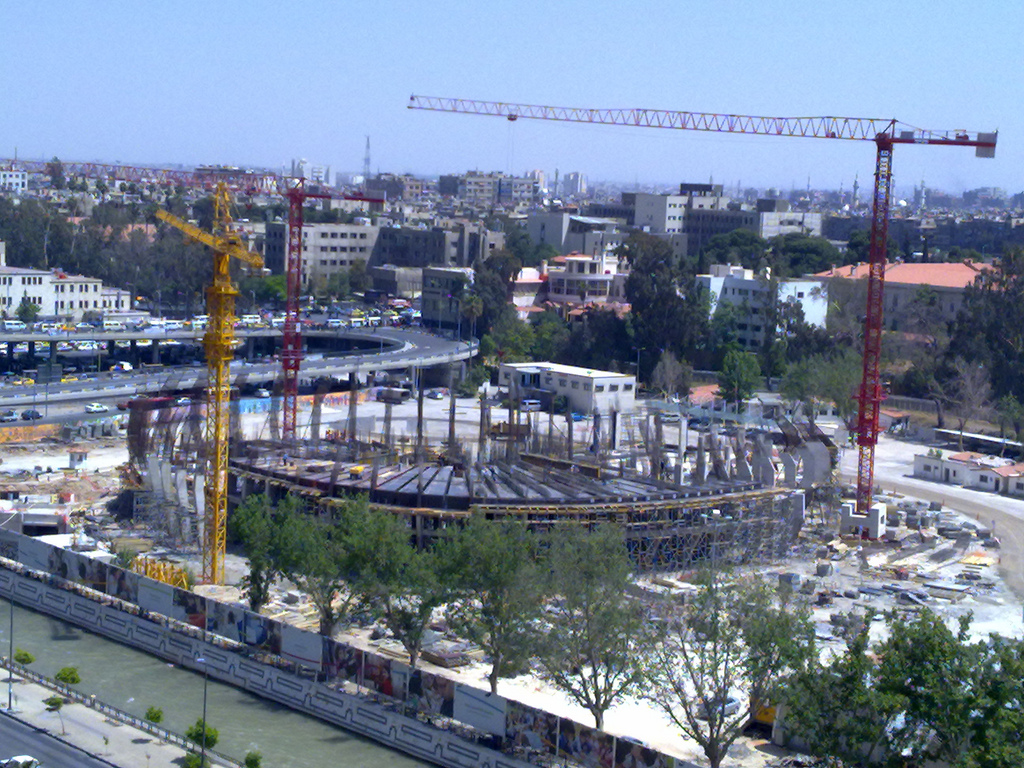 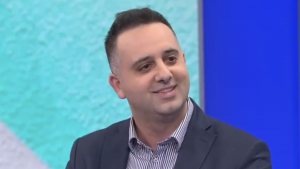 The operations to annihilate ISIL once and for all have finally reached their last stage. The latest round of peace talks in Astana has resulted in the finalisation of a de-escalation zone. The Kurdish issue has become a common denominator and a priority to be addressed by most of the regional powers involved. The Syrian Army has regained control of numerous areas of the country, while attempts to reconciliation are ongoing in regions like Reef Dimashq and Reef Homs. In addition to that, the reopening of the Nasib border crossing with Jordan has now been put on the table.

In the light of these premises, it is impossible not to ask ourselves a few questions: Where does the reconstruction of Syria stand in all this? Has it really started thanks to the efforts carried out by both the Syrian government and its allies? Can the Damascus International Fair be considered the starting point of the reconstruction? Many more questions could be asked.

According to a report issued in July 2017 by the World Bank, called “Toll of War: The Economic and Social Consequences of the Conflict in Syria”, more than 20% of the Syrian homes have either been completely razed to the ground or heavily damaged, while statistics on the number of schools, hospitals, roads, oil and gas plants that have been entirely or partially destroyed are much higher. The report also estimates that the removal of 15M tons of rubble in Aleppo and Homs only will take years.

According to current estimations, the costs for the reconstruction of Syria range between 200 and 350 billion USD. If these numbers are correct, will the Syrian government, Russia, Iran and those countries that wish to take part in the process like Jordan, Lebanon and Iraq be able to sustain these costs, a big part of which will be investments? Or will they need a larger international cooperation which includes not only international institutions but also the governments of rich states, such as those of the GCC and the EU or the US?

The Syrian government has already set its own plans with the means at its disposal. At the same time, it has already made clear that it intends to open its doors to its friends in order to rebuild the country. In fact, several Syrian officials have issued official statements saying that all those countries which did not take part in war operations against Syria are welcome. However, if the other side were to be excluded from the reconstruction and not be awarded any contract, would this prolong the conflict? And would Syria’s allies have the necessary resources to carry out this operation on their own or would they need their opponents?

Would Western powers take advantage of Syria’s need for financial resources to rebuild the country as a last resort weapon to exert pressures on the Syrian government, obtain political concessions and influence its policies in the future, while at the same time save their face? Or would the Syrian government, who has faced bigger pressures than this on the military side, not give in to their blackmailing and decide to rebuild the country only with the help of its friends?

As a matter of fact, Syria and its allies have been able to impose their fait accompli policy on their opponents, and it is now clear to everyone that any company that wishes to open an office in Damascus will need the government’s blessing.

However, this is just the government’s orientation towards its friends. In fact, the projects promoted by the UN, which see the participation of many other members of the international community, work in a different way.

What is currently happening in the old city of Homs is proof that the country’s reconstruction has already begun. In fact, what is now taking place is the executive phase of a project supported by the UN to repair and restore the old market – which dates back to the 13th century – in order to revive its trade. Other quarters of the city will also be rebuilt.

The project is the result of a close cooperation among the United Nations Development Programme, the local community, representatives of the business sector and functionaries of the Ministries of Culture and Local Administration. The regional director of the United Nations Development Program (UNDP) Samuel Rizk called it ‘an inclusive early recovery model that could work in a number of locations’.

The Damascus International Fair, the most relevant economic and social event of the Levant has made its return this year (2017) with an added value: it broke the siege that had been laid on Syria since the beginning of the conflict. The fair attracted dozens of countries and companies, thus marking the return of Syria to the international economic arena and announcing the end of the war. It also liberated the country from the stigma of the tragic events that had been unfolding since spring of 2011.

The show witnessed the presence of forty-three countries. Twenty-three of them took part officially through their embassies in Damascus, while the remaining twenty were represented by private companies. The event was a clear indicator of an almost radical change in both the economic and politic climate, and a different way to deal with the Syrian government. In fact, the declarations which ensued were very different from the harsh words western governments used to direct against the leadership in Damascus in the last five years, when all their statements and policies aimed at delegitimising Syria’s top authorities.

Real investment opportunities were offered during the event, where the Czech company ALTA expressed its will to enter the Syrian market, together with the Russian Sovocrim, more than forty-five Iranian companies and a few others from India and China. However, it is uncertain whether these companies will take on the task of rebuilding the country or they belong to a group of minor businesses which came to the country for reasons that are more political than economical. In fact, their role might be that of studying the investment climate, thus paving the way for bigger companies, which will benefit the most from the reconstruction, to invest in the country.

The big investment projects which have been proposed include the building of a new airport in Damascus and a second port in Lattakia with a higher operating capacity than the present one and other projects in sectors such as real estate, industry and tourism, like the construction of resorts in the island of Arwad, off the coast of Tartous. These investment opportunities will surely attract western companies, which will exert pressures on their governments to ease the political climate, so that they can have their share in these projects.

In conclusion, all the evidence allows us to infer that the train of reconstruction has already left the station with the passengers who have already boarded it and who are willing to show a positive attitude towards the Syrian government. In fact, the leadership in Damascus does not consider the outcome of a political settlement linked in any way to the issue of reconstruction. The train is already on its way, and whoever wants to have a role in the reconstruction of Syria will have to catch it and ride one of its carriages in a way that is adequate to him and that is not necessarily adequate to another passenger. In fact, it is more likely to be different for everyone.