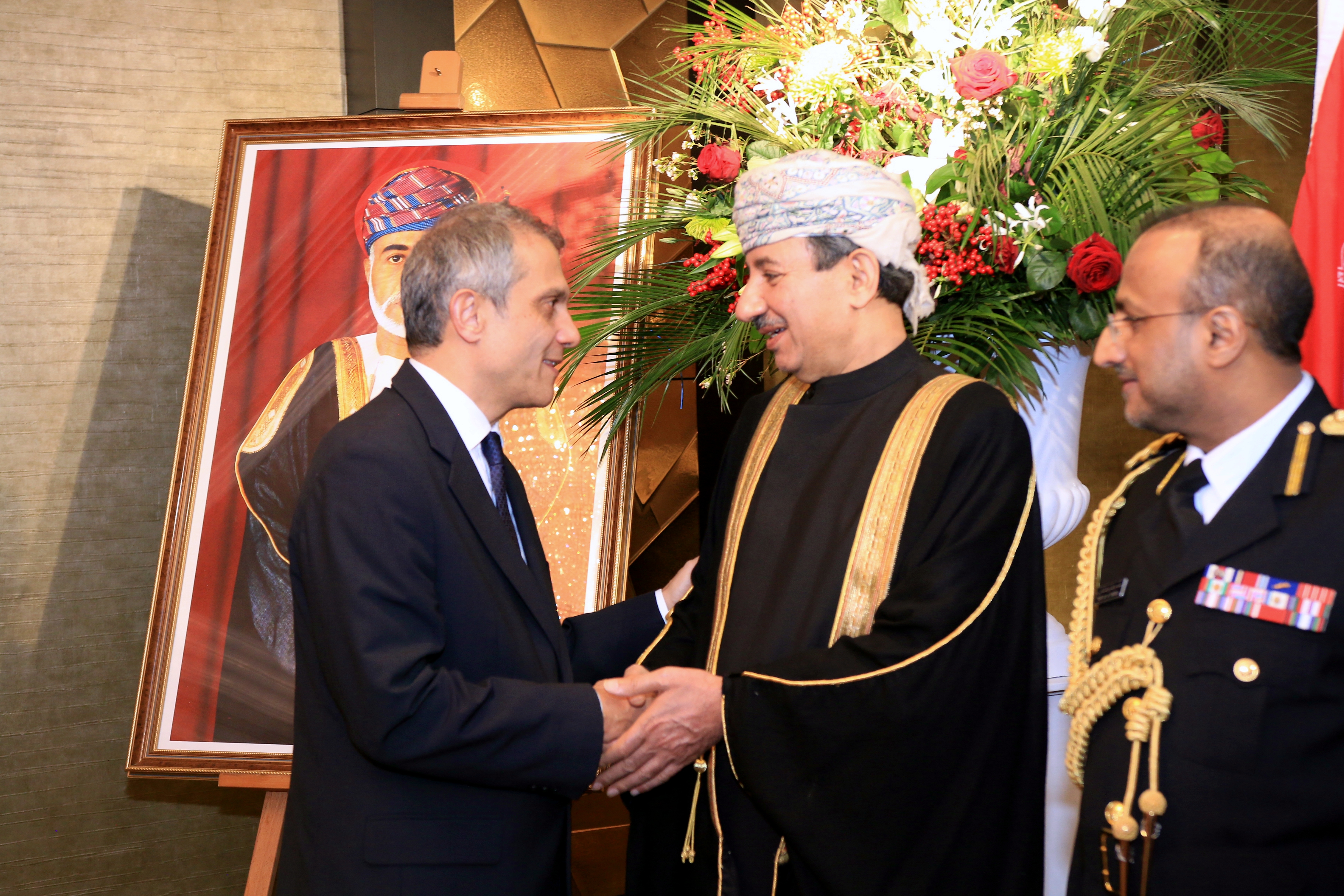 [vc_row][vc_column][vc_column_text]This year marks the 48th national day of the Sultanate of Oman, to honour this occasion, the embassy in London celebrates with the presence of the ambassador Abdulaziz bin Abdullah bin Zahir Al-Hinai. The event was held in the Jumeirah Carlton Tower hotel, on Wednesday the 21st of November and hosted many Arab and international officials, intellects, media personas, British MPs and associates of the Omani and Arab societies in the United Kingdom.

The Omani national day is celebrated in order to commemorate the Sultanate’s independence from Portugal’s control.