A Mysterious Future for the Oil in Libya 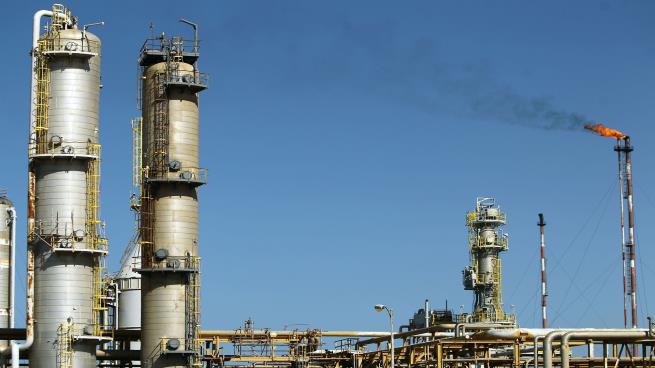 The future of the oil in Libya pretty much determines the future of Libyan politics and economy. In order to predict the future, one must look at the past and present of Libyan Oil and the conflicts it has brought, but also all the playing parties, that shape the Libyan oil industry.

Oil is the backbone of the Libyan economy it represents over 82% of the exports, and for many citizens, it is the main source of income. Ever since the Arab Spring Libya’s oil production has dramatically fluctuated. This is due to the unstable political climate causing many militias to battle over the oil ports.

The first oil well was struck in 1959 in the Kingdom of Libya and became an oil exporter in 1961 at the time 2M barrels were produced daily. Later became the Libyan Arab Jamahiriya in 1977, and production decreased to 1.7M barrels until 2010. Currently, Libya is struggling to produce 1M barrels, in 2017 production reached 864K barrels per day, a decrease of 46%.

The oil fields are scattered between the South East and the South West of the country and there are 8 main ones: El Sharara, Sarir, El Feel, Bouri, Waha, Raguba, Gialo High, Zelten. These fields represent 80% of the country’s reserves, and have an estimated 45 billion barrels. As a result, Libya has the 9th largest oil reserves globally and the largest in Africa. Despite that, currently, Nigeria is the highest oil producer in Africa. Along the Mediterranean coast, Libya’s Oil Crescent spreads between Sidra and Tobruk, there are five main exporting ports: Sidra, Ras Lanouf, Breiga, Zuitina, and Hreiga.

Recently rival factions of the conflict have been disputing over the main ports. Those in control have been using the reserves as leverage to impose their position of power on the Government of National Accord in Tripoli.

Who are the Oil Facilities Guards and what is their role? 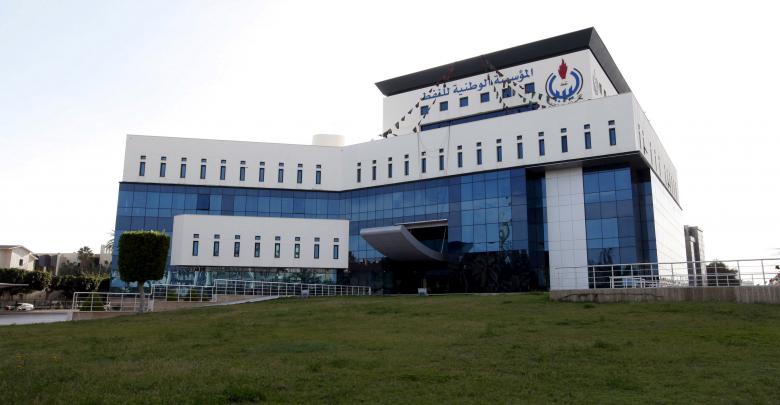 In 2013 the Government of National Accord formed the Oil Facilities Guards, which operates under the National Oil Corporation, in order to protect the Oil Crescent. The GNA has enlisted the Magharibia tribe to lead the OFG due to the fact that the tribe inhabits near the Oil Crescent. As a reward, the tribe has appointed ex-rebel Ibrahim Jathran to lead the OFG, due to his the efforts he projected in the Libyan revolution.

The OFG under the leadership of Ibrahim Jathran split from the GNA and operates independently. As a result, the GNA emphasised that Libyan oil must only be exported through the NOC, and if it traded under any other corporation/militia it is illegal. Regardless, in 2014 the OFG attempted on selling oil, however, the vessel was captured by the American navy and was brought back to NOC in Tripoli. Finally, seeking to persuade the GNA’s recognition to allow oil trading; Jathran sets the oil ports on fire.

Who are the Libyan National Army and what is their role? 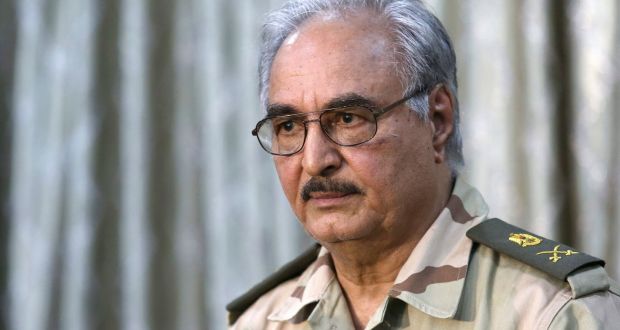 The Libyan National Army is led by Khalifa Haftar in the East of Libya, mainly in Benghazi. Haftar claims that the army is legitimate, however, the GNA and many western countries do not recognise it.

In 2016, the Libyan National Army under the rule of Khalifa Haftar attacks OFG and gains control of the Oil Crescent. Haftar as well as attempts on selling oil, but fails, as a result, he forms East NOC.

The NOC in Tripoli dismissed the legality of the NOC in Benghazi, and the UN security council have guarded the NOC in Tripoli and guaranteed that it is the single oil exporter in Libya. Now, the LNA handed back the oil reserves to the Tripoli NOC and have united both NOCs.

The UN and many other powerful western nations, will not allow two oil distributors, as it will eventfully lead to the separation of Libya. Now, the National Oil Corporation claims that there is one NOC and it is united, but in reality, the status is different. The United NOC is a very strange matter, it is more like a forced separation when divorce was not permissible

The French president Emmanuel Macron has recently hosted Libya Peace Summit in Paris in May 2018. Among the guests were significant leaders of the Eastern government, the Western government, and rival factions. France prompts Libya for elections urgently and believes that “Libya needs to build a national army under civilian control with the participation of all sources that fight terrorism across the country including those of Khalifa Haftar” said Romain Nadal, French foreign ministry spokesperson.

On the other hand, Italy’s primary interest is to “stabilize Libya and to hold presidential and political elections with appropriate guarantees. We are in no hurry to have the vote tomorrow, or in November or December” said the Italian prime minister Giuseppe Conte.

France peace talks are not purely for ‘peace’, but in fact to compete with Italy for influence in Libya mainly to allow a larger percentage of oil drilling. French oil company Total has 31.5k bpd, and Haftar has promised more barrels. However, he is not recognised internationally, so is unable to sell oil, unless he wins the elections. On the contrary, ENI Italian oil producer has an agreement with NOC in Tripoli and pumping 320K bpd in Libya. 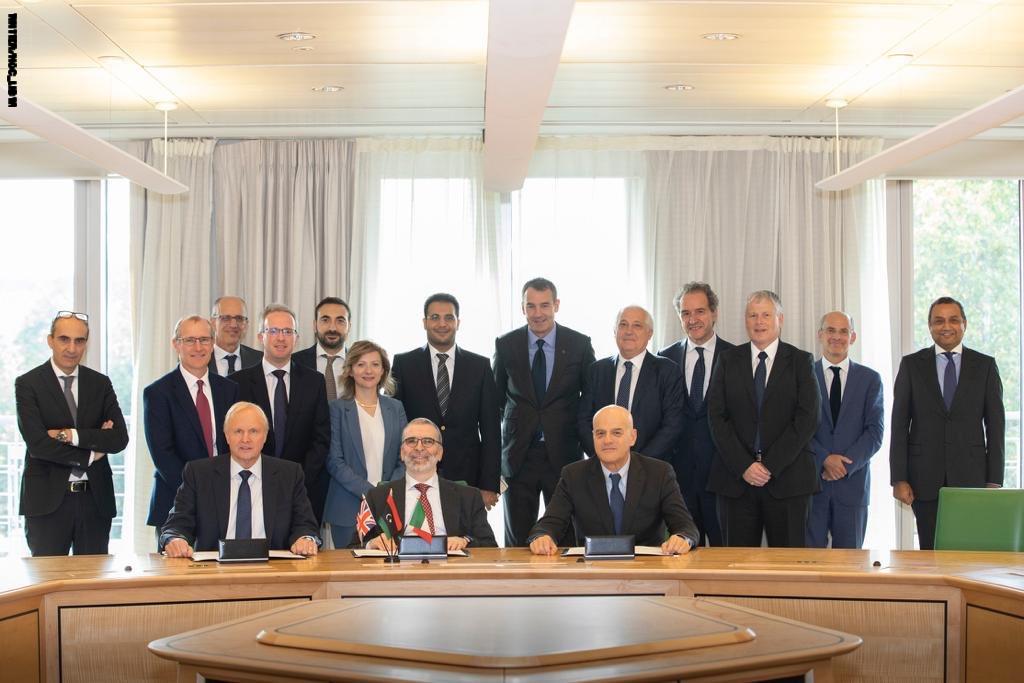 At the moment the National Oil Corporation in Tripoli is regulating the main oil terminals and has promised that production will be back to normal soon. Just last October Sanalla has visited Spain, Russia, and UK negotiating with international oil companies to return. ENI and BP are reported to have resumed work and shell has loaded 600K from Zueitina port.

In conclusion, oil production expansion in Libya cannot be established unless interregional affairs elevate. The future of oil in Libya is mysterious and indefinite, yet, Sanalla is optimistic because, in November 1.28M bpd were produced, the highest production in 5 years. The NOC has plans to raise oil production to 2M bpd and over by 2022.

What is the Russian Role in the reconstruction of Syria?