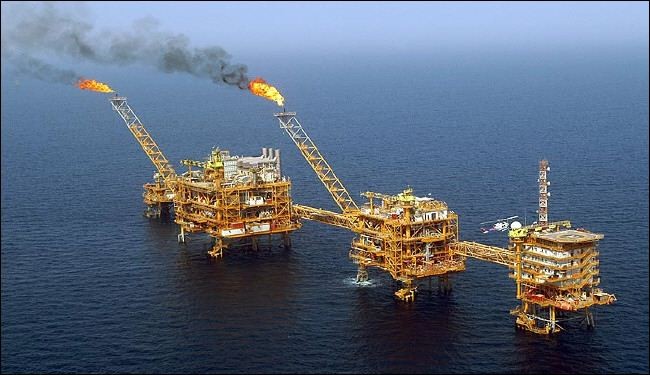 Syrian Minister of Petroleum and Mineral Resources Ali Ghanem stated that the commercial production of gas from sea is expected to start in 2023, noting that the estimated reserve of one marine block of oil is equivalent to the full land reserve counterpart, estimated at 250 billion cubic meters per block.

The minister added that the ministry has indeed signed a contract with Russian companies to assist with the detection and exploration of oil at sea. Russian companies were granted other coastal exploration and drilling grounds where both heavy and small amounts of light crude oils are to be extracted.

The minister stressed that the drilling operations at sea are the largest and most expensive in terms of marine construction. Last October, the Syrian Oil Company, which is affiliated to the ministry, announced the start of work on exploring the territorial sea borders of Syria on the Mediterranean Sea.

Mr.Ghanem stressed that sea drilling operations are the largest and most expensive in marine construction. Last October, the state-owned Syrian Petroleum Company announced the commencement of labour exploring Syria’s territorial sea borders of the Mediterranean Sea.

The Ministry of Petroleum and Mineral Resources has previously signed the “Amrit” contract in 2013 with Russian energy giant, Soyuzneftegaz, to carryout exploration operations in Syria’s  territorial sea border.

The Land of the Rich: UAE claims 5th in attracting the wealthy