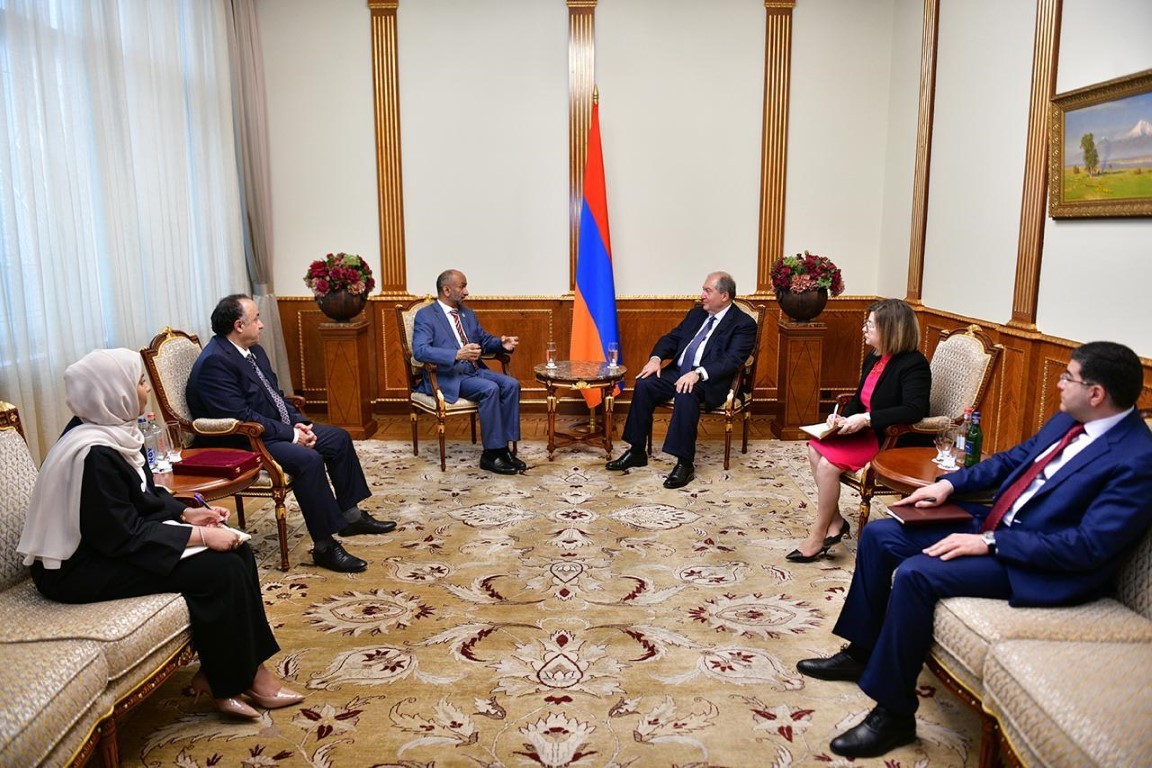 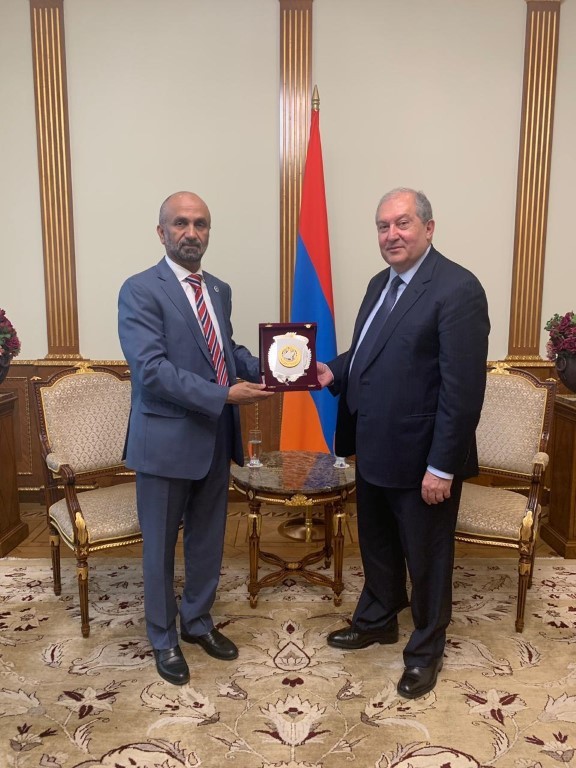 From academic perspective, Al-Jarwan visited the University of Yerevan due to the role that education plays in building peacekeepers and changemakers. Al-Jarwan invited the University of Yerevan, though its professors to join many international universities and participate in the first of its kind academic conference, organized by the Council, entitled “Academic trends in higher education for tolerance” that will be held in October and hosted by the university of Malta in Valetta, Malta,

It is good to note that The International Council for Tolerance and Peace will hold its third session in Buenos Aires, Argentina in the presence of parliamentarians from all around the world to discuss ways to raise the values of tolerance and peace and to complement the role of parliamentarians in cultivating peace in the world through their legislative and regulatory responsibilities.