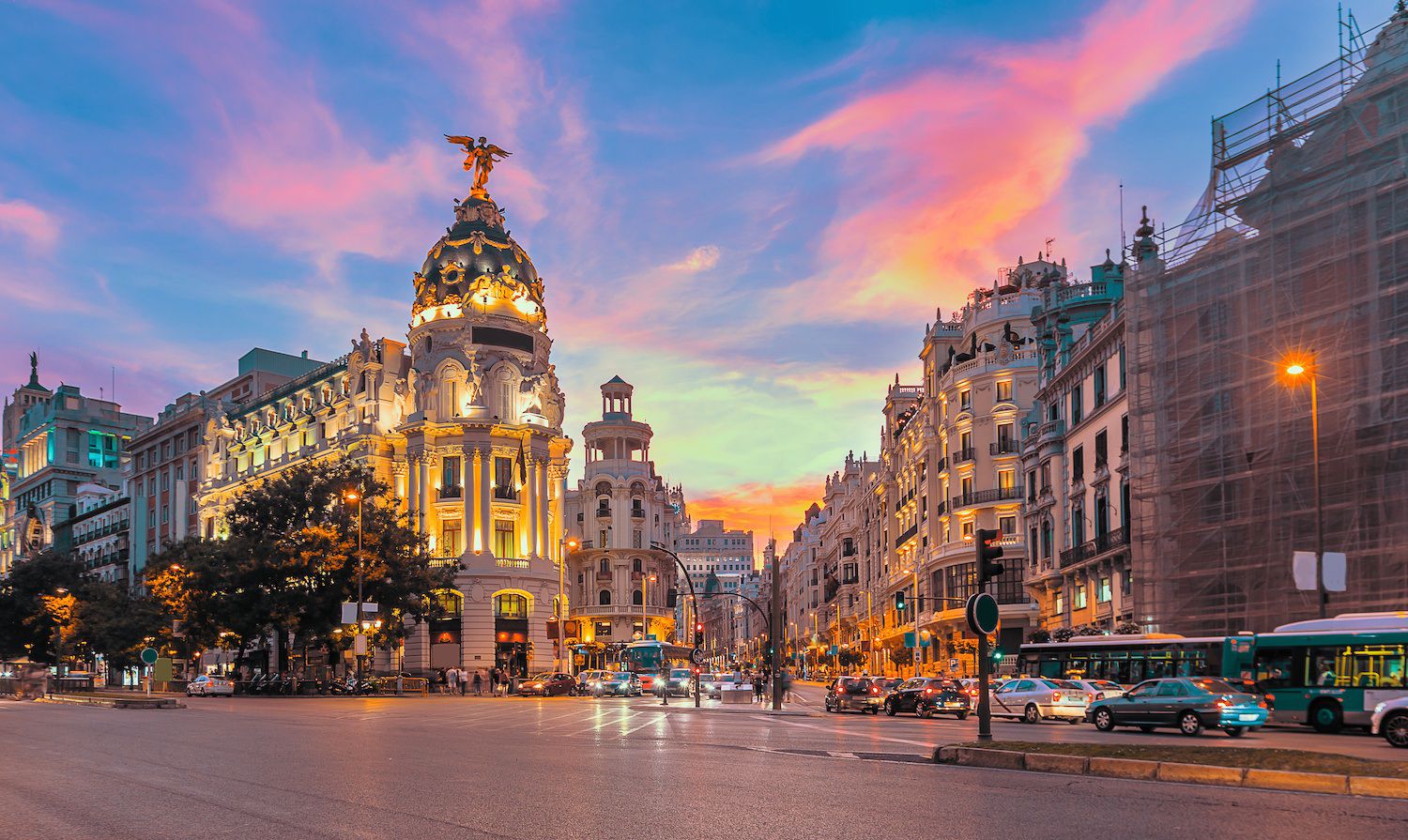 Abdullah ben Ibrahim Al-Hamar, Qatar’s ambassador to the Kingdom of Spain, revealed the volume of Qatari investments in Spain at €21bn.

The booming of Qatari investments in Spain:

Al-Hamar noted that the most important sectors attracting Qatari capital were energy and real estate, in addition to sports.

There were as many as 170 Spanish companies operating in Doha in various fields, particularly those linked to technology.

He indicated that Spain is now one of Qatar’s most important investment destinations, both for government agencies and primarily for Qatar’s investment authority

The Qatari ambassador expected an increase in the value of Qatari investments in Spain in the coming future.

In particular, the Qatari Businessmen Association signed a memorandum of understanding (MOU) with the Spanish Businessmen Federation to launch the “Joint Spanish Qatar Business Council”.

It should open a new page in the history of economic relations between the two countries and promote trade and investment in various areas, including the productive and service sectors. It will provide a mechanism for joint cooperation.

For his part, Mr José Bonnet, President of the Spanish Chamber of Commerce, indicated that the Chamber was keen to strengthen trade and economic relations with the State of Qatar.

He said that the signing of the MOU between the Association of Qatari Businessmen and the Spanish Federation of Businessmen is an important step in strengthening bilateral relations.

He pointed to the capabilities that Qatar possesses, especially in the energy and petrochemical sector.

How to Safely invest in the Turkish Real-estate Sector