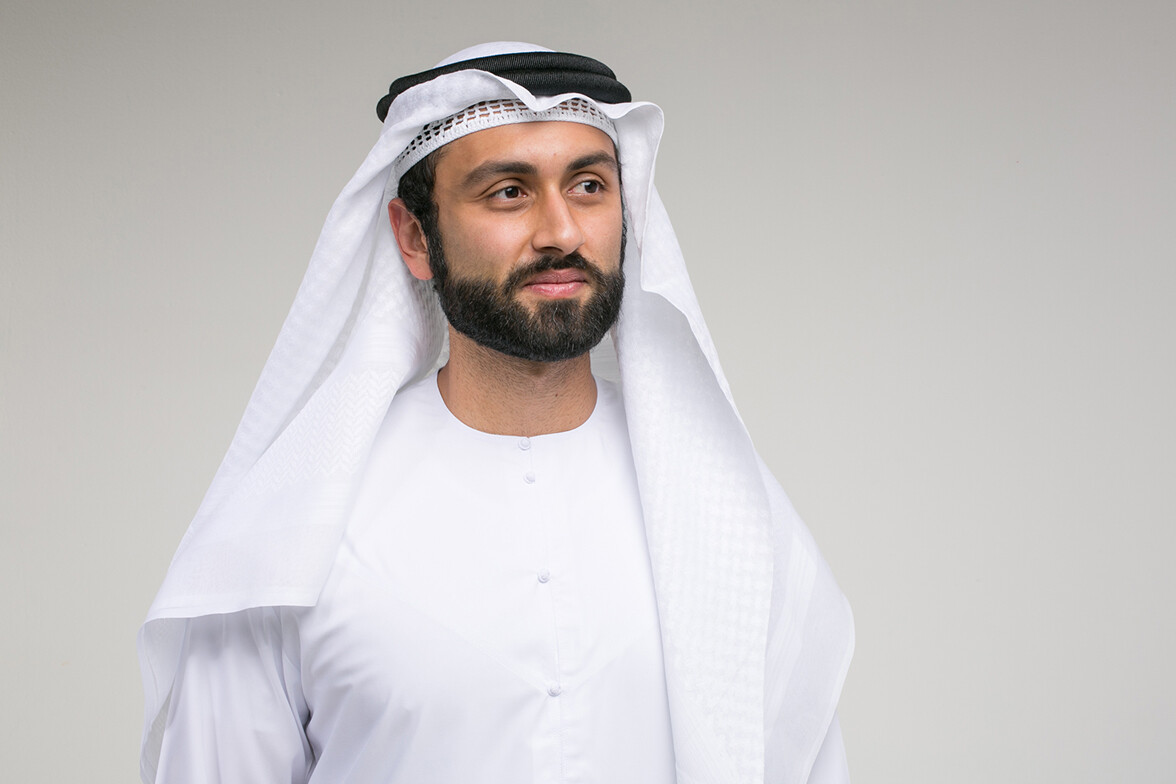 Sajwani said that the phenomenal social and economic transformation comes from providing an attractive environment for foreign direct investment (FDI) and the comprehensive strategic vision to achieve a higher level of social and economic prosperity in the long run.

To achieve this diversification, the government launched a series of initiatives, which have begun to reap their fruits.

Those who have watched the Saudi scene could recognise the beginning of the country’s gateway to social and economic prosperity, especially since the launch of the Saudi Vision 2030, which represents a blueprint for the future.

Saudi Arabia’s tourism industry is one of its most vital, which has led to significant modifications made by the government, such as visa and policy reforms.

As part of the first phase of its National Tourism Strategy, the Saudi government launched a SAR15bn tourism fund, which aims to develop 38 sites across seven destinations by 2022.

As part of Vision 2030, the Saudi government wants this industry to contribute at least 10% of its total GDP, up from the current 3%.

Saudi Arabia is home to the two holiest cities in the world’s fastest-growing religion: Makkah and Madinah, making it a global destination for Muslims around the world.

For this reason, the country’s main source of tourism will continue to be religious tourism.

According to the Pew Research Centre, the global Muslim population is expected to increase by 70% – from 1.8 billion in 2015 to nearly 3 billion in 2060.

As performing a pilgrimage is a main pillar of the Muslim faith, religious tourism to the country has enormous potential.

According to a Knight Frank report, residential real estate transactions rose 1.8% year-on-year in Riyadh during Q2 2020.

Despite the current economic challenges Saudi Arabia is facing due to the global Covid-19 pandemic, developers are expected to continue carrying out projects in response to a boost in demand to recover costs.

The implementation of more attractive end-user incentives should be seen, as well.

Thanks to the safe investing atmosphere in the state and the encouraging plans, the Saudi Real Estate Refinance Company (SRC) purchased a portfolio of mortgages worth over SAR3bn in July 2020.

The move aims to provide additional liquidity to the market, allowing for additional loans to be issued and increasing the homeownership rate across the Kingdom.

SRC is owned by the Public Investment Fund in Saudi Arabia and was established to develop the housing finance market in the country.

Experts believe that a pickup in economic activity will cushion the price decline, and recovery could be seen in the medium and long term.

For those who invest in the real estate market now, the future promises long-term gains thanks to the Major Economic Shifts

Khalid al-Falih, Saudi Arabia’s Minister of Investment, said that FDI to the country rose 12% in the first half of 2020, compared with the same period last year. This is a great indicator of the confidence foreign investors have in the Saudi market. 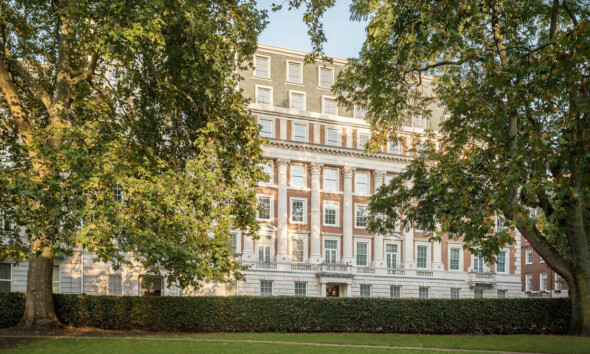 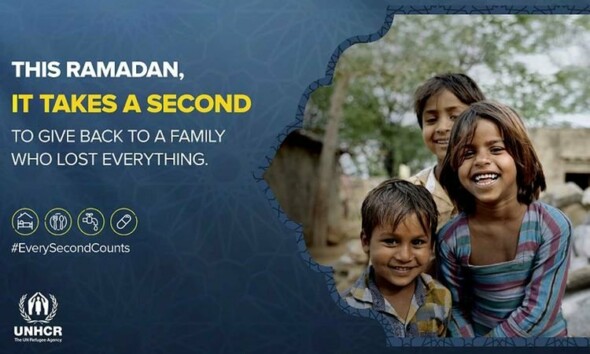 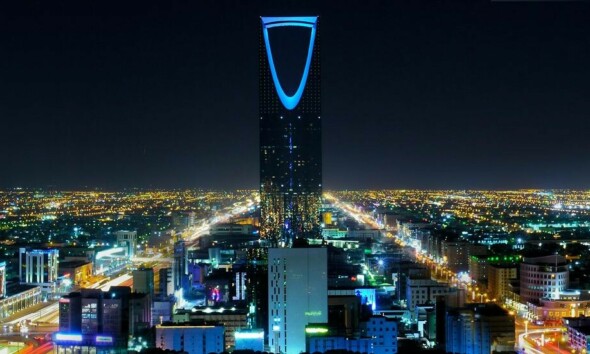 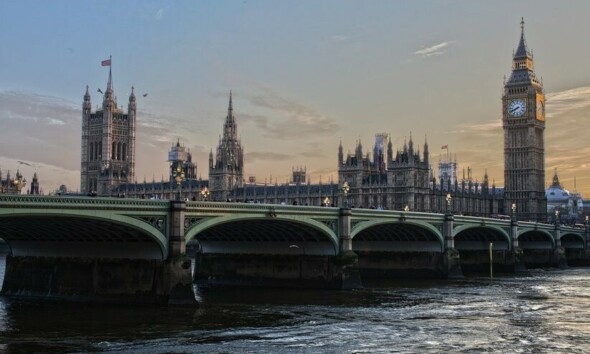 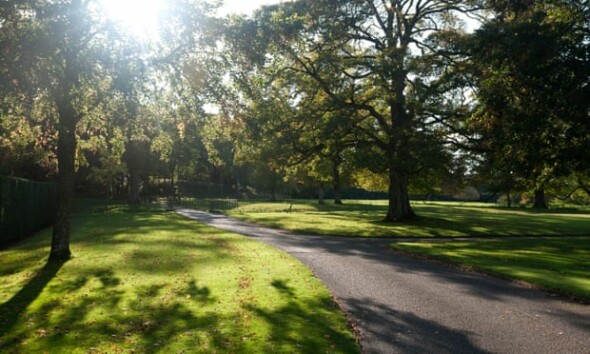 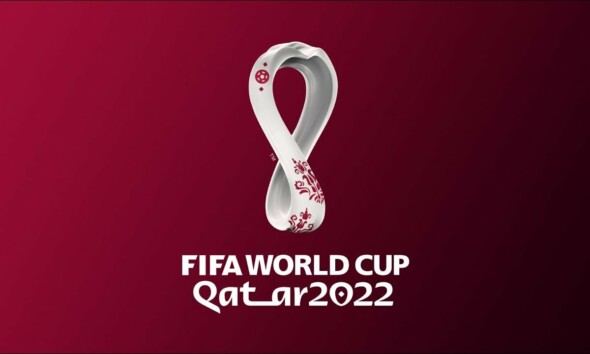