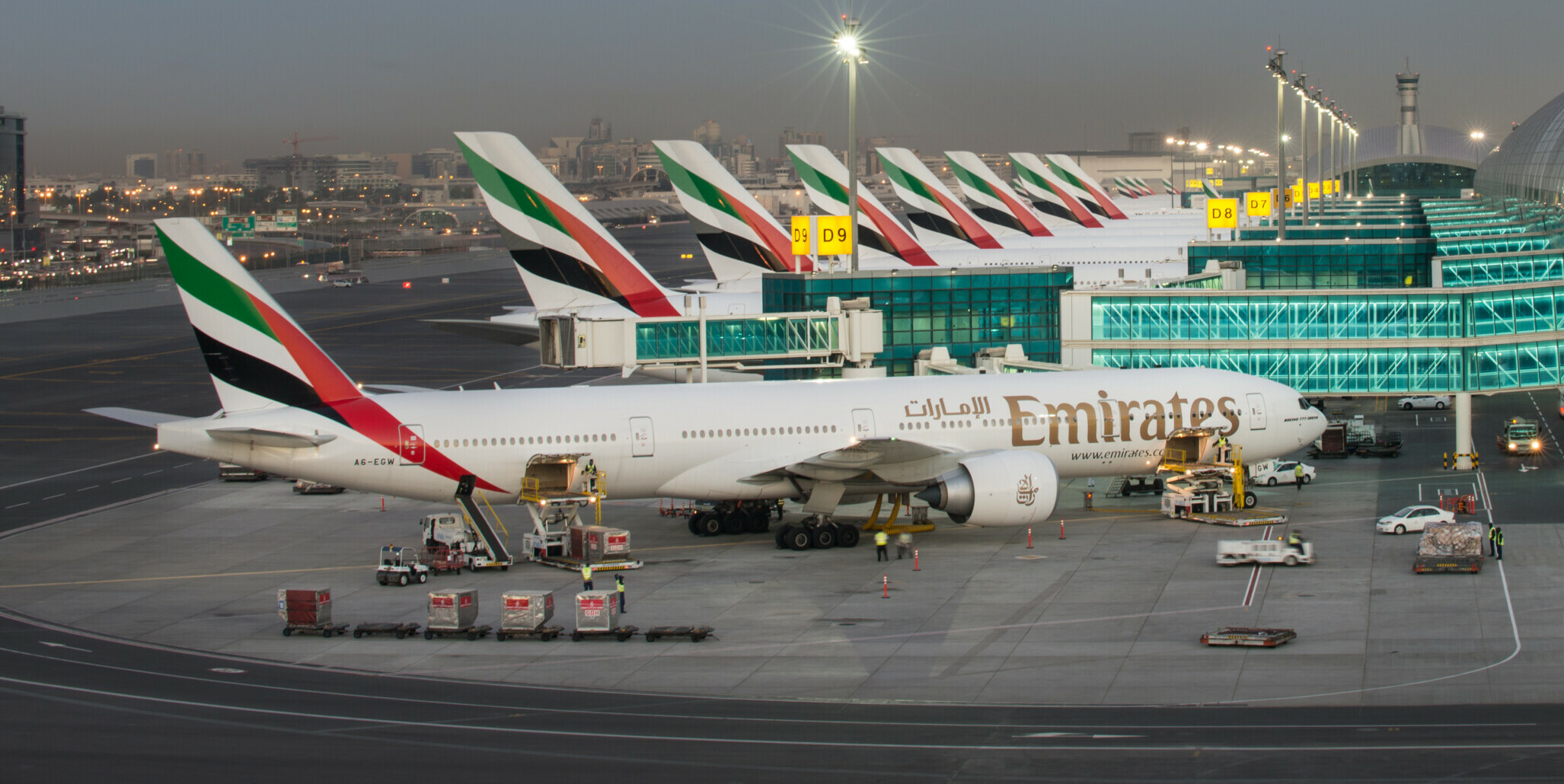 Dubai International Airport (DXB) is preparing for what could be its busiest weekend of the year.

“We are prepared, and we are doing our best to ensure that passengers have a safe and smooth experience at DXB,” said Essa Al Shamsi, vice president of terminal operations at Dubai Airports.

“However, given the recent changes in travel requirements, which can often vary depending on the starting point and the destination of a journey, passengers can make a big difference to their airport experience by following a few simple rules and tips.”

Dubai International Airport  The world’s busiest airport expects to handle more than a million passengers over the next 11 days (August 12-22), with daily peaks averaging 100,000 passengers during weekends.

The surge coincides with the UAE’s easing of travel restrictions for inbound and transit passengers from several Asian and African countries, including India. At the same time, the UK upgraded the UAE to its ‘Amber’ list of countries.

It is also the nineteenth-busiest airport in the world by passenger traffic,  the one of the busiest cargo airports in the world, the busiest airport for Airbus A380 and Boeing 777 movements, and the airport with the highest average number of passengers per flight.[9] In 2017, DXB handled 88 million passengers and 2.65 million tonnes of cargo and registered 409,493 aircraft movements.

Terminal 3 is the second-largest building in the world by floor space and the largest airport terminal in the world.

In July 2019, Dubai International airport installed the largest solar energy system in the region’s airports as part of Dubai’s goal to reduce 30 percent of the city energy consumption by 2030.

Emirates Airline has its hub airport in Dubai International (DXB) and has their own terminal 3 with 3 concourses that they share with flydubai.

The Emirates hub is the largest airline hub in the Middle East; Emirates handles 51% of all passenger traffic and accounts for approximately 42% of all aircraft movements at the airport.

Dubai Airport is also the base for low-cost carrier flydubai which handles 13% of passenger traffic and 25% of aircraft movements at DXB.

The airport has a total capacity of 90 million passengers annually. As of January 2016, there are over 7,700 weekly flights operated by 140 airlines to over 270 destinations across all inhabited continents.

Over 63% of travelers using the airport in 2018 were connecting passengers.

Dubai International is an important contributor to the Dubai economy, as it employs approximately 90,000 people, indirectly supports over 400,000 jobs and contributes over US$26.7 billion to the economy, which represents around 27 per cent of Dubai’s GDP and 21% of the employment in Dubai.

Related Topics:arabiskDubai International Airport
Up Next