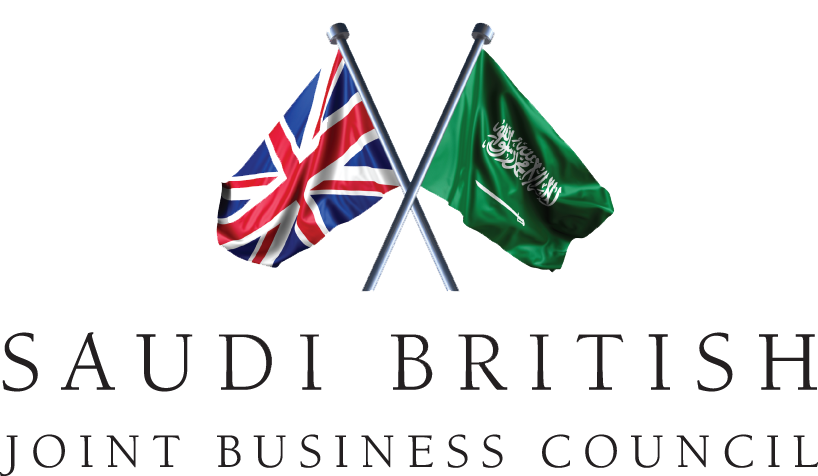 Saudi British economic relations are experiencing a continuing development at the trade exchange and investment between the two countries in several areas of USD 2 billion.

The two countries’ leaders are interested in the sustainability of the economic relations by encouraging investors and entrepreneurs and granting them facilities.

In addition, a joint business council has been established to promote and develop the scale of the existing cooperation to serve the two countries’ mutual interests.

Saudi Arabia is the UK’s leading partner. According to the Saudi Chamber of Commerce Council data, the trade volume between the two countries reached 19 billion riyals ($5 billion) in 2020.

In terms of value, petroleum materials and derivatives are considered the most significant Saudi exports to the UK, followed by transport equipment, power generation machinery, raw plastics, and general manufacturing machinery.

Power generation and its equipment lead in British exports to Saudi Arabia and aircraft and vehicles spare parts and iron and steel.

It is expected to increase trade and investment between Saudi Arabia and the UK, should British companies benefit from the projects and opportunities that Vision 2030 can provide.

The Council holds an annual meeting. Last July, the previous meeting was held where investment opportunities were discussed in the clean energy sector, innovations, infrastructure among the two countries, and support for companies and investors. Another meeting addressed the exchange of knowledge between Riyadh and London in the field of green finance.

During the meeting, Saudi Arabia’s Minister of Trade, Majid bin Abdullah AlQasabi stated that the Kingdom has unique opportunities covering many important aspects such as the digital and other technical sectors.

The Kingdom, according to AlQasabi, seeks to promote and develop joint cooperation, exchange experiences and attract British investments given the large-scale business concessions and reforms that the business sector has and the efforts of attracting foreign investment.

For his part, the Co-chairman of the Saudi British Joint Business Council, Dr. Imad Al-Thukair, said that the Council supports the UK-Saudi cooperation in main sectors under the Saudi Vision 2030, including the fields of smart cities, renewable energy, and green investment.

According to official data, there are a total of 57 industrial projects in the UK, with approximately 7 billion and 950 million rials (US$1 billion) invested in the Kingdom.

There are a total of 19 projects under a temporary license, and the financing investment is about 7 million riyals (US$1,866 billion).

In the joint cooperation between the two countries, the Kingdom and Britain agreed to intensify qualitative

investments in future development sectors and supported British companies that are willing to open regional headquarters in Saudi Arabia on Saturday, 28 August.

The agreement was reached during the visit of Saudi Arabia’s Minister of Energy, Khaled AlFaleh, to the United

Kingdom and the meeting with several British government officials, as well as lengthy meetings with major heads of main British companies.

During the visit, Falih discussed measures to strengthen investment partnerships within the Strategic Partnership

education, environmental protection, technology, and the development of the main components of the supply chain and the multi-sector value chain.

Saudi Arabia seeks to increase the volume of bilateral trade with the United Kingdom and identify the most prominent sectors of trade laws that will be affected after Brexit.

In addition, they seek to establish a new post-exit trade law and discuss the ratification of a new law for tariff barriers and quotas.

Related Topics:arabiskSaudi British economic
Up Next

UAE made the impossible possible just in five years time