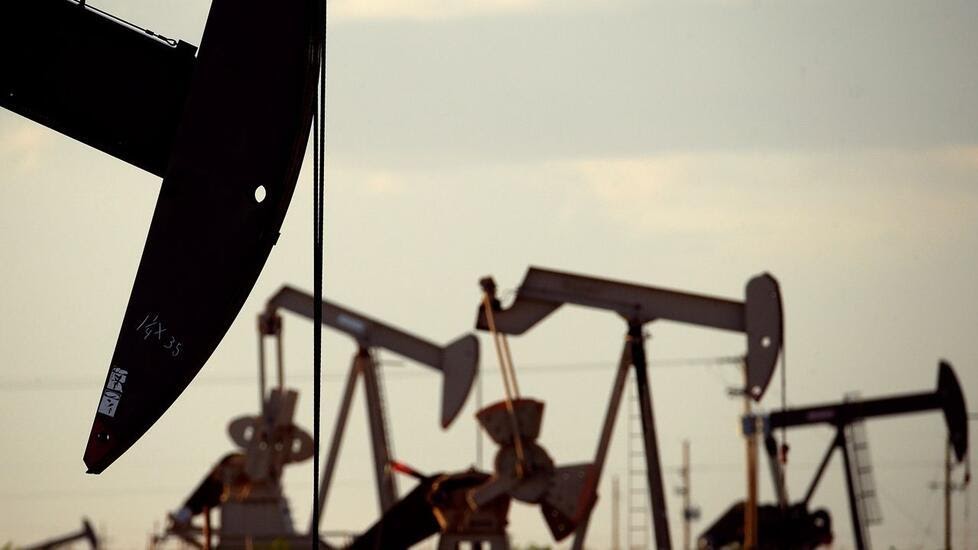 Oil prices rose to exceed $ 81 upon its settlement after OPEC+’s decision.

OPEC+, which groups the Organization of the Petroleum Exporting Countries (OPEC) and allies including Russia, stated that it stuck to its planned output gradual increase rather than raising it further, ignoring pressures from crude-consuming nations such as the United States and India to raise production along the recovery from the COVID-19 pandemic.