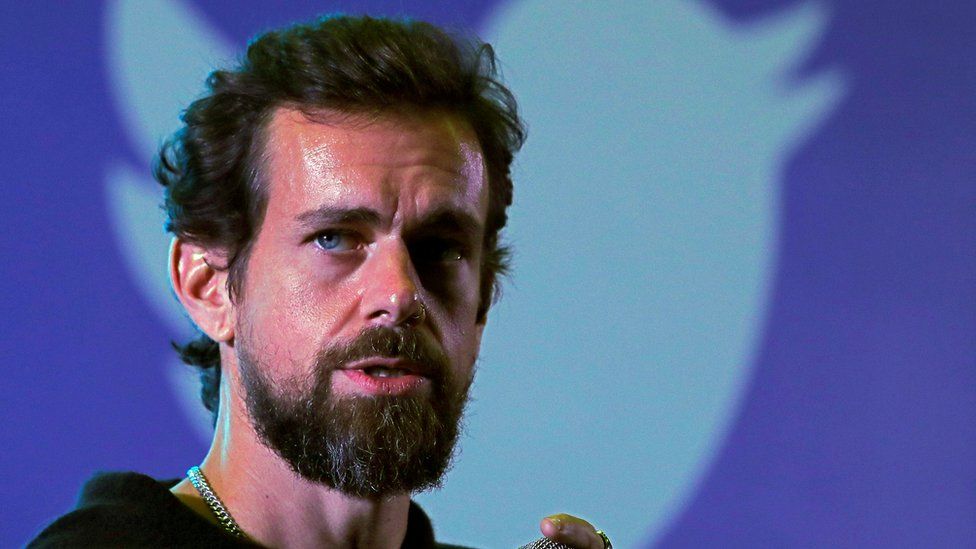 Sources say that Jack Dorsey is stepping down as Twitter CEO

Twitter stock jumped as much as 11% after the news spread.

Dorsey was serving as the CEO of both Twitter and Square, his digital payments company.

Twitter stakeholder, Elliott Management, had sought to replace Jack Dorsey as CEO in 2020 before the investment firm reached a deal with Twitter’s management.

Elliott Management founder and billionaire investor, Paul Singer, had wondered whether Dorsey should run both of the public companies. He also called for Dorsey to step down as CEO of one of them.

Related Topics:arabiskJack Dorsey
Up Next