Superstar Hélène Ségara set to perform at The Theater 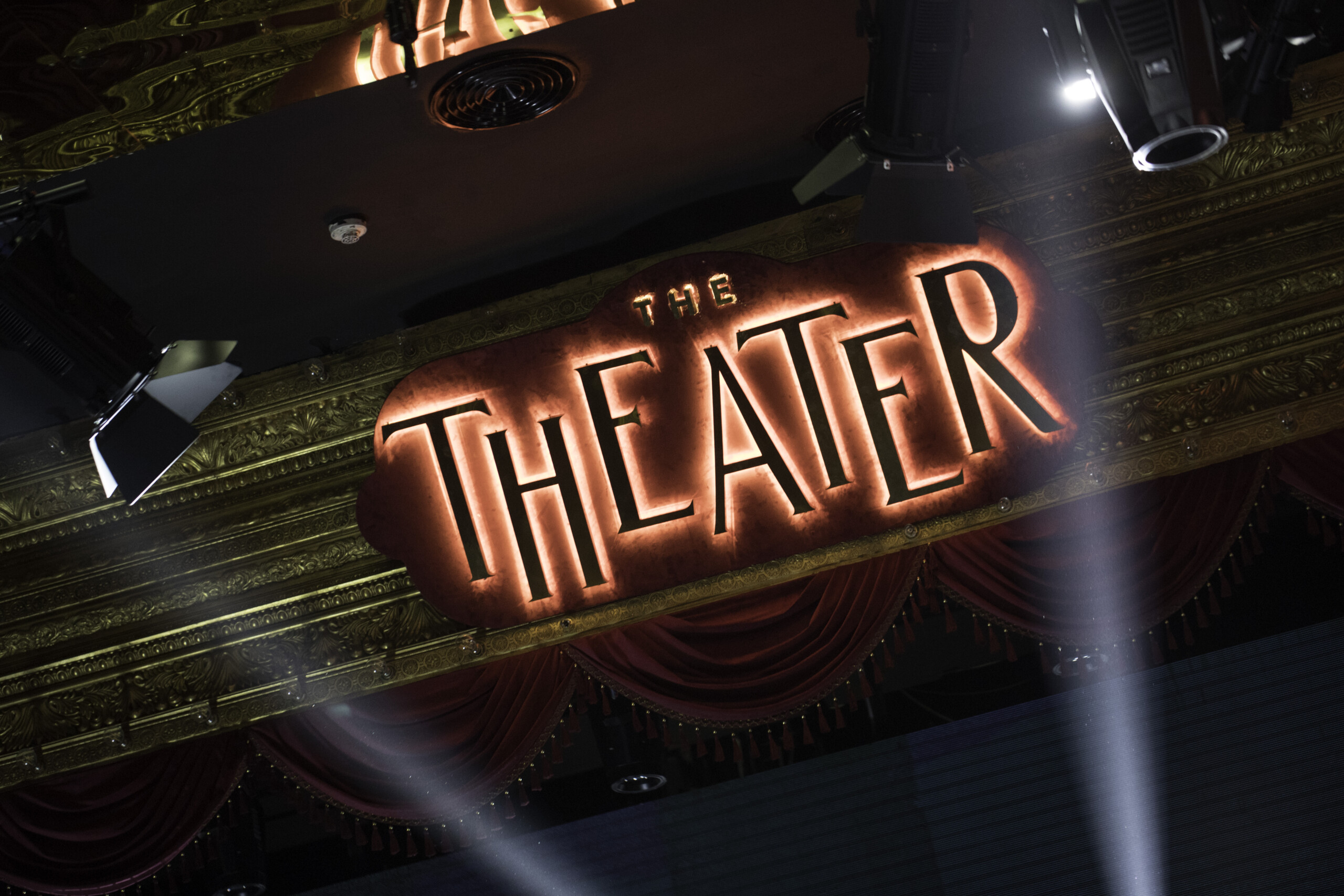 An evening at The Theater never ceases to surprise and amaze. A fantastic feast for the senses, this sensational visual spectacle boasts world-class entertainment paired with an indulgent dining experience. Every Wednesday, resident performer Guy Manoukian welcomes friends from around the world to join him for a fantastic evening of musical marvelousness. Since opening, “Guy and Friends” has become a musical and experiential staple, with an incredible array of talent sharing the stage including, Mario Reyes from Gipsy Kings, Maya Diab, Anthony Touma, Faudel, Attieh Joseph, Dany Brillant, and Yousra Mohsen to name but a few. 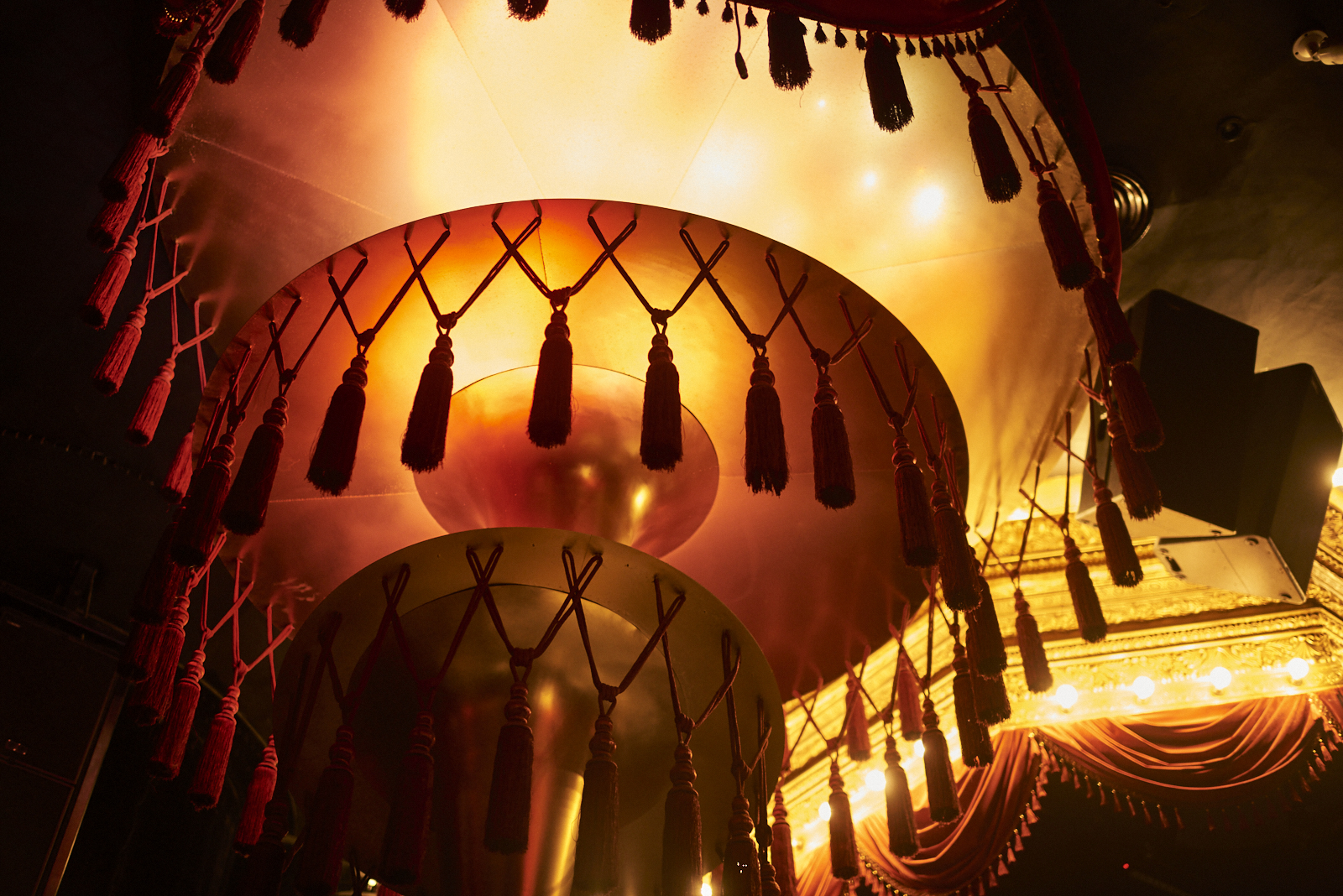 On 12th January, The Theater will be set alight by world renowned artist and icon, Hélène Ségara. A French singer, with Italian and Armenian descent who came to prominence playing the role of Esmeralda in the French musical Notre Dame de Paris, selling over 10 million records.

This award-winning artist has released many chart-topping albums and singles, performing alongside the likes of Andrea Bocelli and II Divo. Expect a truly unforgettable night as this phenomenal songstress takes to the stage at The Theater, ensuring this rendition of “Guy and Friends” is one you’ll always remember!

Artists who have already performed as part of “Guy and Friends” at The Theater: 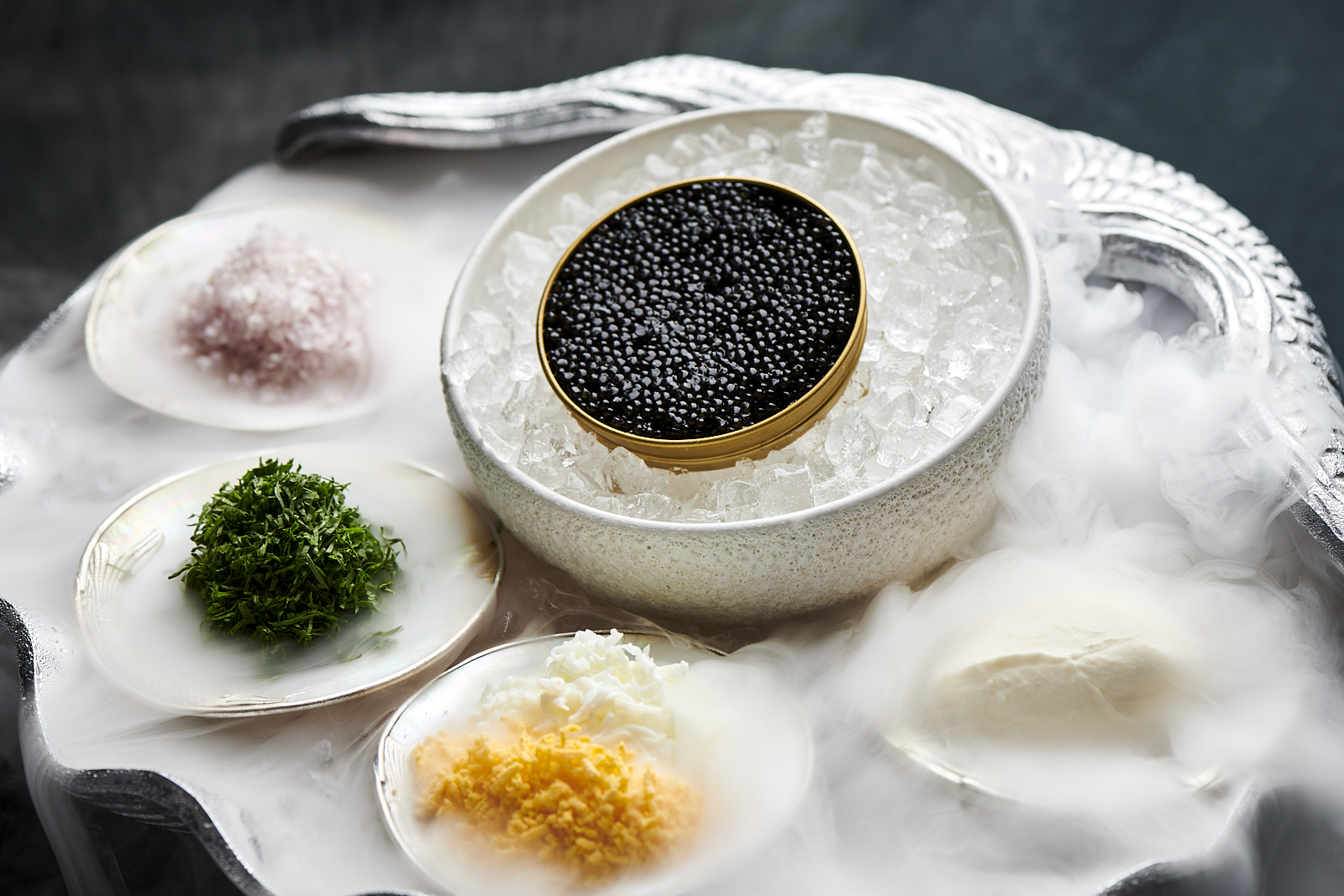 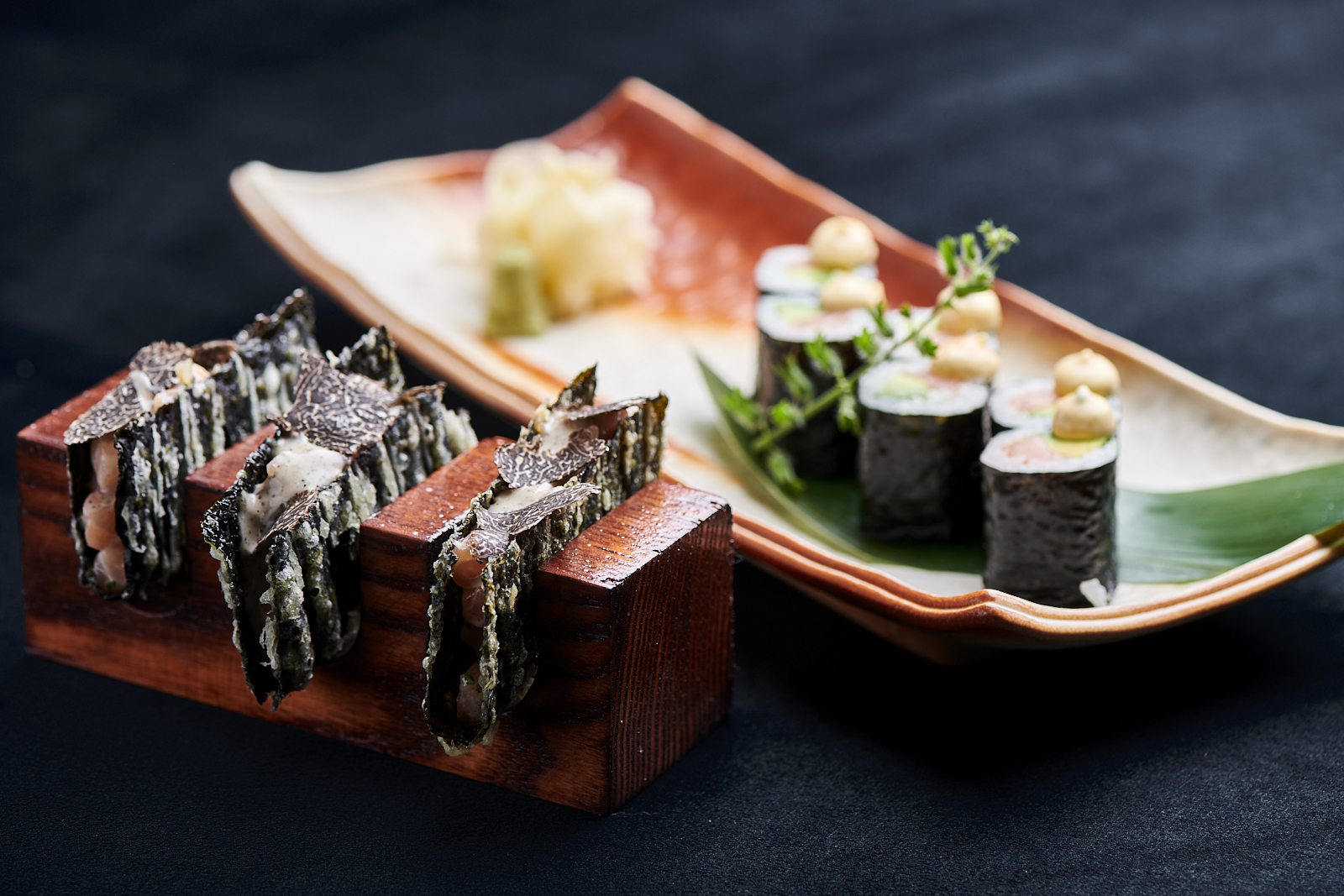 What: “Guy and Friends” at The Theater with an exclusive performance by Hélène Ségara.

Time: Performance will take place during second seating at 10pm

Where: The Theater, Fairmont Hotel, SSR 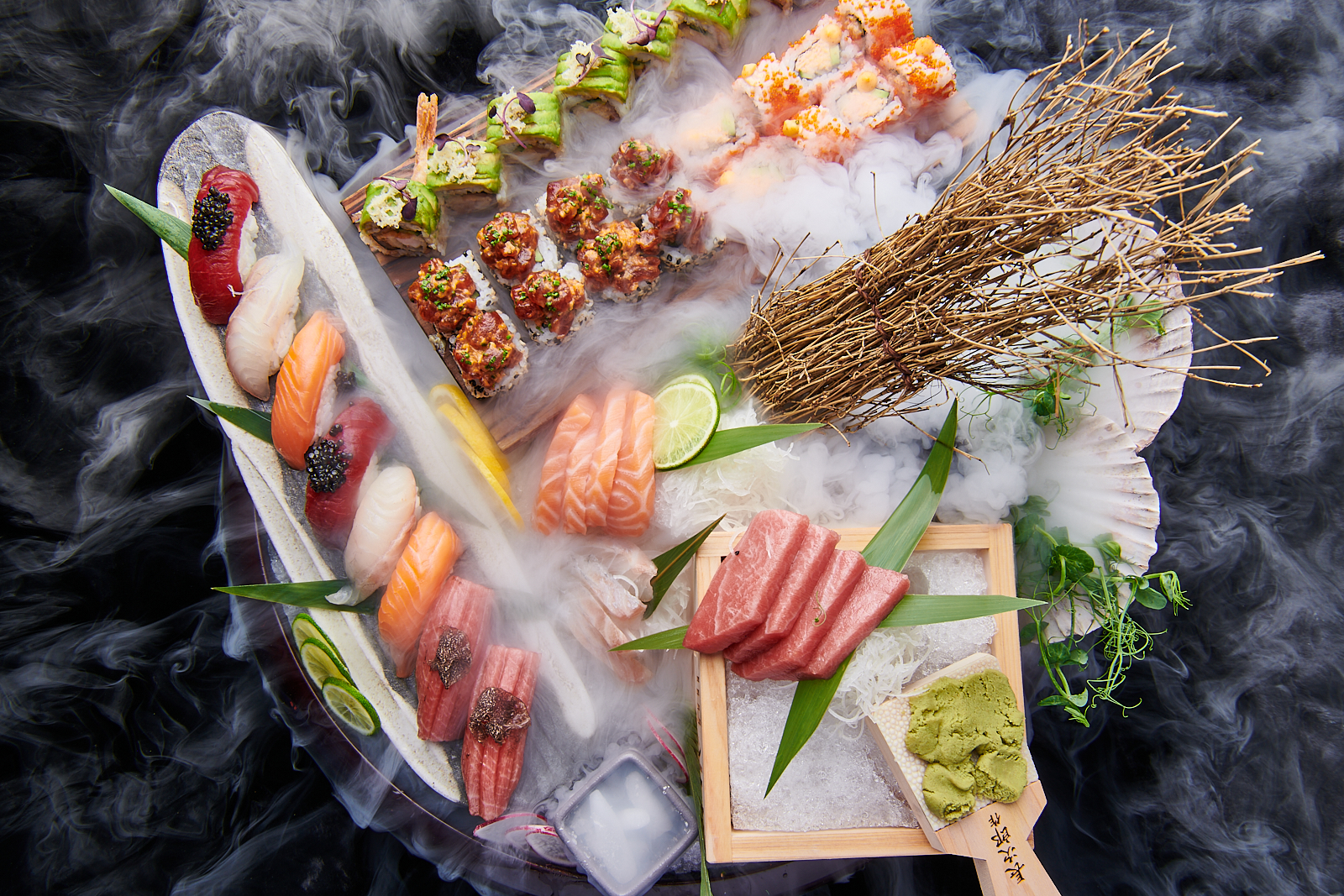 MCGETTIGAN’S GEARS UP FOR COMEDYFEST 2022