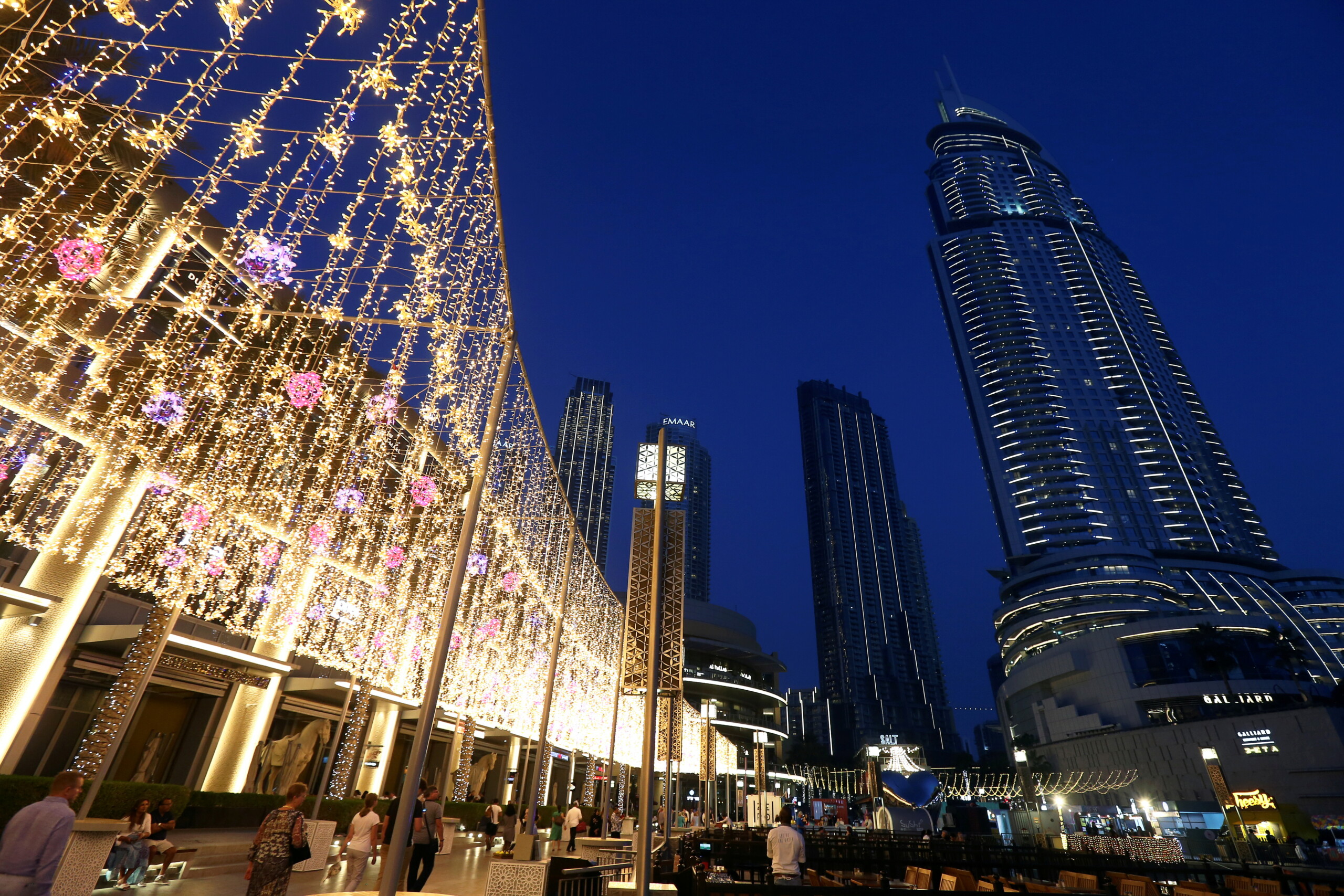 The economies in the six-member Gulf Cooperation Council will grow at their fastest pace in several years, according to a Reuters poll of economists who cautioned the risk to that outlook was skewed to the downside.

Crude oil prices, a significant driver for Gulf economies, climbed to their highest since 2014 on Wednesday, driven by escalating global political tensions involving major producers, including the United Arab Emirates and Russia, which could worsen already tight supplies.

The Jan. 11-19 poll of 25 economists forecast all six economies in the Gulf Cooperation Council would grow faster this year than was expected three months ago.

Saudi Arabia was predicted to top the list with a growth of 5.7%, followed by Kuwait and UAE with 5.3% and 4.8%, respectively. Economic growth in Qatar, Oman and Bahrain was expected to average between 3%-4% for 2022. If realised, that would be the best these countries have witnessed in several years.

“Despite the relatively tight fiscal policy and some external headwinds, we expect the GCC economies to see faster growth in 2022 as they continue to build on the progress made last year,” said Khatija Haque, head of research and chief economist at Emirates NBD. “While the outlook for 2022 remains broadly constructive, there is still a high degree of uncertainty, especially with regards to the evolution of the coronavirus pandemic.”

Saudi Arabia, the world’s largest crude oil exporter and the region’s economic and political heavyweight will see 5.7% economic growth this year. It would be the fastest growth since 2012 when oil averaged around $111 per barrel if realised.

Apart from an upgrade to the median forecast from the October Reuters poll, the range of projections also showed higher highs and higher lows.

The UAE, a global trade hub and the GCC’s second-biggest economy was forecast to grow 4.8% this year, the fastest since 2015.

Dependency on energy prices has the attendant risk that any disruption in prices due to geopolitical tensions and a slowdown in the global economy could hurt the recovery.

Nine of 10 economists who answered an additional question said a decline in oil prices and new coronavirus variants were the biggest threats to GCC economic growth this year.

“The risk of oil price declines is still the biggest risk for the GCC region, while supply chain disruptions will continue to play a role and throw a wrench into global growth, but probably not so much for GCC economies,” said Ralf Wiegert, MENA economics team head at IHS Markit.

“GCC growth is very much centred on the upside already…oil supply and GDP growth in the GCC rests on the assumption of strong global demand for oil in 2022.” Eight of ten respondents said risks to their growth forecasts were skewed more to the downside. 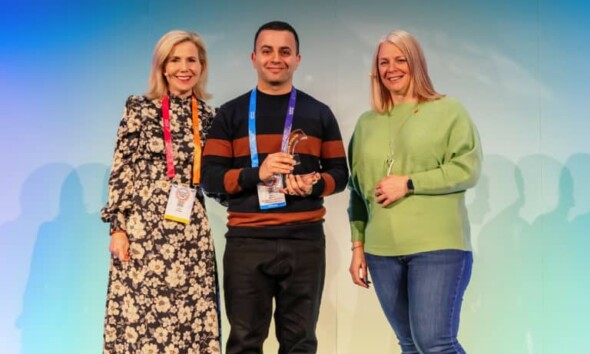 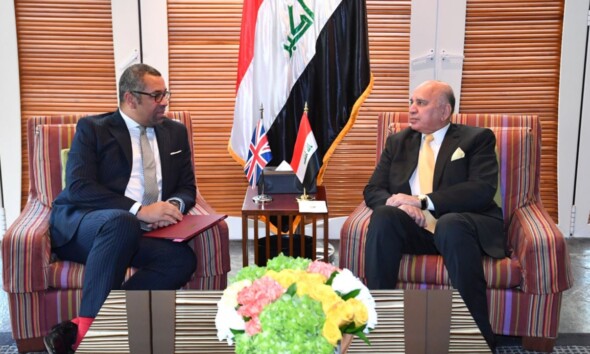