To all content creators, that's how you earn more money from Horizon Worlds! 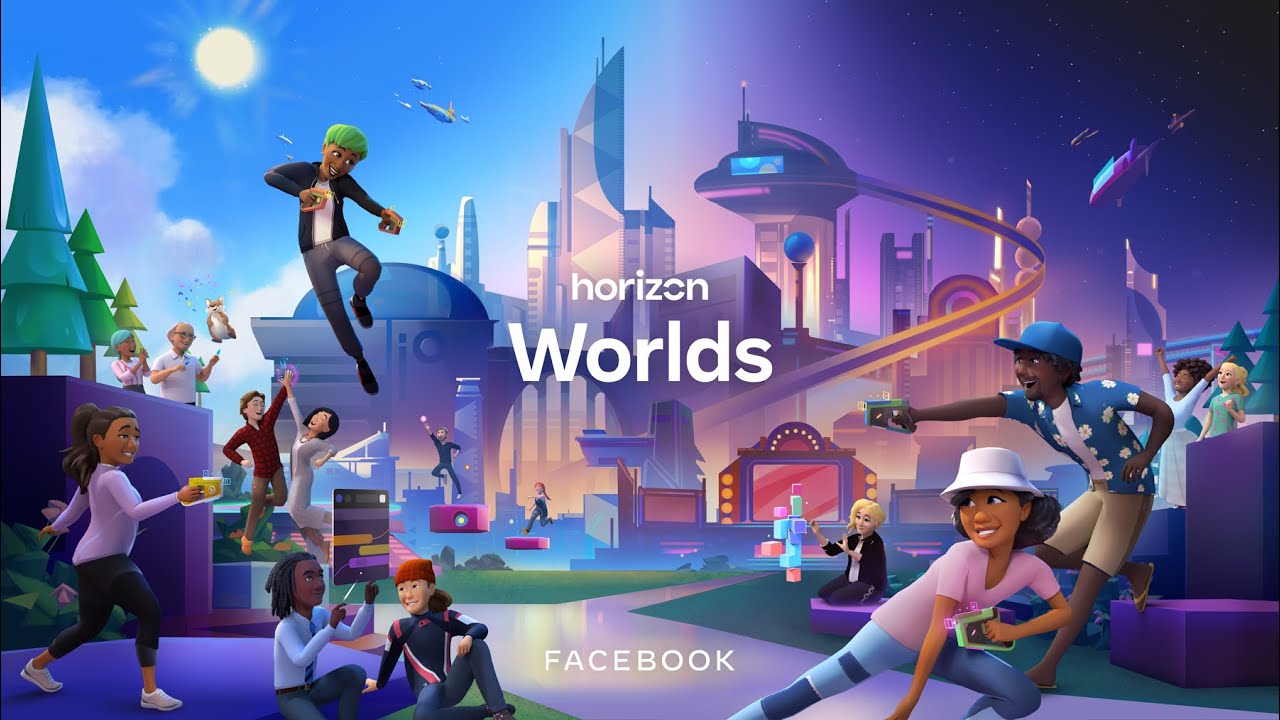 Meta CEO Mark Zuckerberg wants to make it easier for people to spend and make money on the virtual reality platform Horizon Worlds, which is a key part of Meta’s plan to create what he calls a “metaverse.”

Zuckerberg said Meta is testing new tools that will allow developers to sell virtual assets and experiences in the worlds they’re building on Horizon. “The ability to sell virtual items and access things within the worlds is a new part of [the] e-commerce equation overall,” Zuckerberg said. “We’re starting to roll this out with just a handful of developers, and we’ll see how it goes, but I imagine we can roll it out more and more over time.”

Meta said someone could, for example, make and sell clip-on accessories for a fashion-centric environment or offer paid access to a new part of a particular world.

What is Horizon Worlds?

Meta released the game on its Oculus VR headsets in the US and Canada on December 9th, but it has yet to launch globally.

In recent months, companies and individuals have snapped up everything from art to real estate in virtual worlds on platforms like Decentraland and The SandBox. Hip-hop star Snoop Dogg has bought virtual land, and a fan paid $450,000 to buy property next to him on The Sandbox in December.

Buying and selling digital assets hasn’t previously been possible on Horizon Worlds, but the company recognizes there is money to be made in the metaverse. In fact, Citi Bank estimates that the Metaverse economy could be worth between $8 trillion and $13 trillion by 2030.

“The Metaverse — inherently not limited by physical space — will bring new levels of creativity and open up new opportunities for the next generation of creators and businesses to pursue their passions and create livelihoods,” Meta said in the blog post.

In addition to in-world purchases, some virtual world creators in the US are also paid directly by Meta for their efforts.

The bonuses are based on goal-oriented monthly programs where creators are paid at the end of the month for their progress towards the goal.2030

Meta launched a $10 million Horizon Creators Fund last October. It’s unclear how much extra meta is set aside to pay Horizon Worlds creators or how much each creator can potentially earn.10

Zuckerberg, one of the richest people in the world, said, “Creator monetization is really important because you all have to support yourself and make a living by building these awesome experiences for people to have.”

Related Topics:arabiskHorizon Worlds
Up Next

Seven of the World’s Richest People Live in Dubai

Emirati Businessman Issa Saleh Al Gurg, the First Emirati Teller, Passed Away after a Long Career of Giving and Dedication