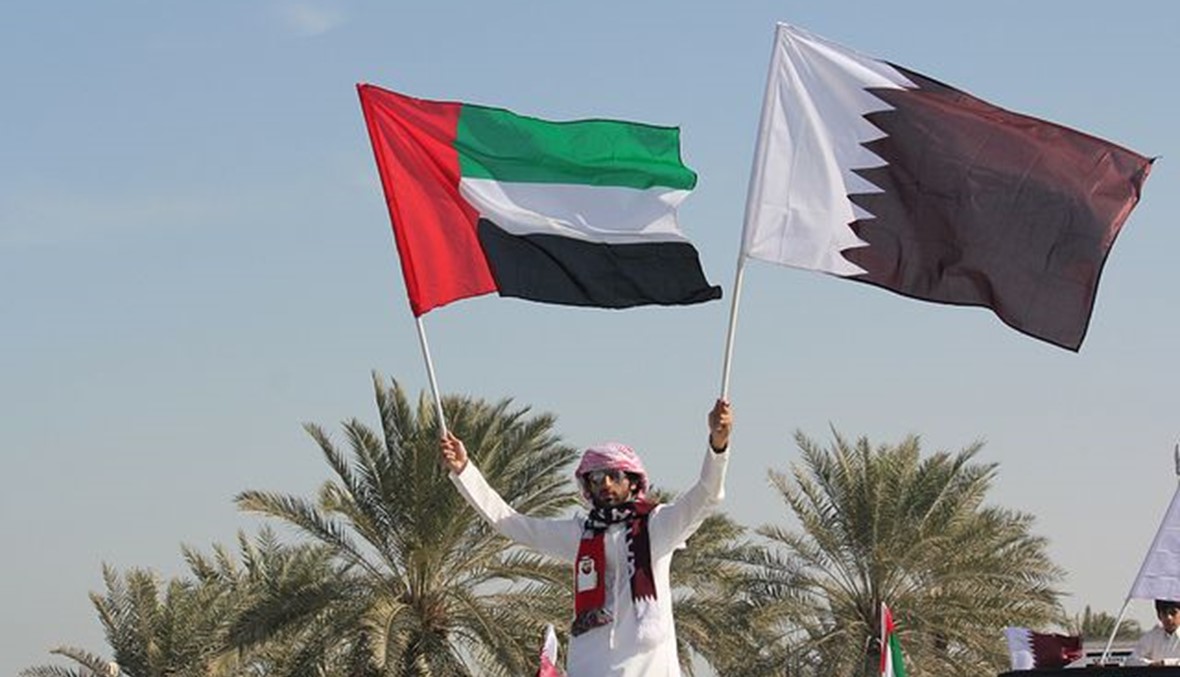 The US magazine and news website TIME unveiled its list of the world’s top 50 destinations for 2022 and listed the destinations that offer “exciting new experiences”, including both classic big-hitters and less-explored spots, but what unites them is that they are “thriving, growing and changing,”

Qatar and its capital Doha have everyone’s attention this year due to hosting the 2022 World Cup this December, while the emerging adventure ports destination of Ras Al Khaimah in the United Arab Emirates also made it to the list.

In Britain, the rustic charms of the English county of Devon and the town of Portree on the Scottish Isle of Skye get the thumbs up this year.

On the other hand, TIME commended Portland for its improved infrastructure, including the earthquake-proof footbridge and significant renovations taking place at Portland International Airport.

In the United States, TIME is recommending the hip West Coast centres of Portland, Oregon, and San Francisco, the Florida coastal cool of Miami, and Michigan’s “Comeback City” Detroit.

In South America, the province of Salta, north-western Argentina, is known for its “spectacular landscape” and “award-winning wine”, according to TIME.

The city of Salta, in Argentina’s mountainous northwest, and the village of El Chaltén, in the country’s Los Glaciares National Park, caught TIME’s eye this year.

Chile’s Rapa Nui, better known as Easter Island, and Ecuador’s the Galápagos Islands are two volcanic wonders to have made the list.

In Canada, Ontario’s capital Toronto and the little surfing town of Tofino, British Columbia, are the picks. Further north again, Ilulissat, on Greenland’s mainland, opens onto Disko Bay, the “Grand Canyon of the Arctic Circle.”

The Western European cities of Marseilles (France), Copenhagen (Denmark), Skellefteå (Sweden) and València (Spain) all made the list.

The Italian region of Calabria, the ancient Greek city of Thessaloniki, the Portuguese region of Alentejo and the archipelago of Madeira all received a nod.

The little Czech ski resort of Dolni Morava and the Lithuanian fortress city of Kaunas make the list, as does the historical splendour of the Turkish capital, Istanbul.

Zimbabwe’s Hwange National Park is the final selection from the continent.

TIME described Seoul as “the smartest city”, known for its technological prowess and futuristic horizon. Among the Asian recommendations are India’s state of Kerala and Ahmedabad, as are the Japanese islands of Setouchi and Kyushu. The South Korean capital of Seoul is a top tip, as is the Indonesian province of Bali and the central Philippines island of Boracay.

The quiet seaside town of Fremantle in Australia is a great place to eat outdoors.

Australia’s Great Barrier Reef and the port city of Fremantle both get nods, as does New Zealand’s Queenstown, a hub for adventure sports on South Island.

Finally, Bhutan’s Trans-Bhutan Trail and the historic Silk Roads of Uzbekistan are some of the less travelled grounds in this year’s picks.

So far, it is exclusively reserved for millionaires, but this year the International Space Station welcomed tourists.

For the most intrepid of travellers, TIME’s 2022 picks also include the Arctic polar region and the International Space Station, which makes the list criteria by being in low Earth orbit.

Related Topics:arabiskQatar and the UAE
Up Next

Hussam Taha and Nasser Al-Muharrami: This is a path of excellence in the field of law and legal practice in the UAE