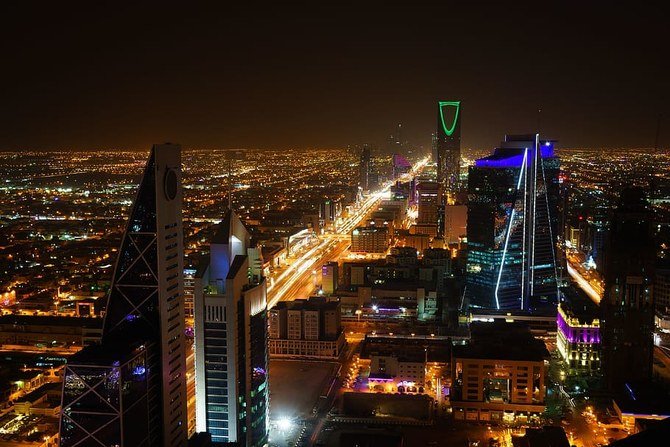 Hotel construction rate in Saudi Arabia is likely to nearly triple in 2023 with almost 50 percent of the projects currently on file are due for delivery in that year.

Around 80 hotel projects in the Kingdom are scheduled for completion next year, according to the TOPHOTEL Projects database.

The next year will see around 63,753 rooms in the database coming online, up from the 9,207 keys from this year’s projects.

According to similar data recently released by global hospitality insight provider STR, Saudi Arabia led the hotel construction market in the Middle East with some 37,654 rooms being built at the end of the second quarter of 2022.

Related Topics:arabiskHotel construction rate in Saudi ArabiaSaudi Arabia
Up Next