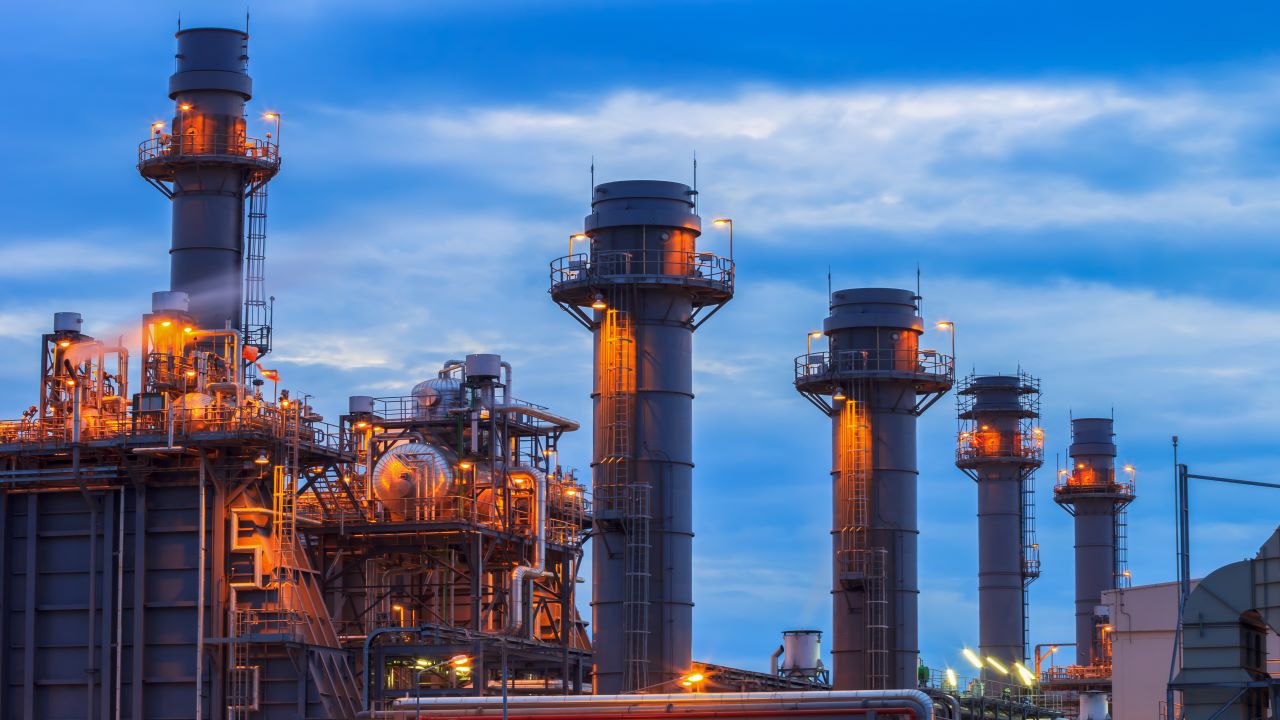 Saudi Arabia agreed on Tuesday on “a memorandum of cooperation” with Britain in the energy sector.

In March, during a visit by former British Prime Minister Boris Johnson to Saudi Arabia, it was announced that a memorandum of understanding had been signed between Saudi Arabia, Britain and Northern Ireland to form a strategic partnership council.

Johnson had then taken a Gulf tour that included the UAE and Saudi Arabia, mainly aimed at urging oil-producing countries to help lower prices after Russia’s operation in Ukraine.

Saudi Arabia is one of the world’s major energy countries, the world’s largest oil exporter, and the largest producer of the Organization of the Petroleum Exporting Countries (OPEC), producing more than 10 million barrels of oil a day and plans to raise its production capacity to 13.2-13.4 million barrels a day by 2027.

Related Topics:arabiskBritainSaudi Arabia
Up Next