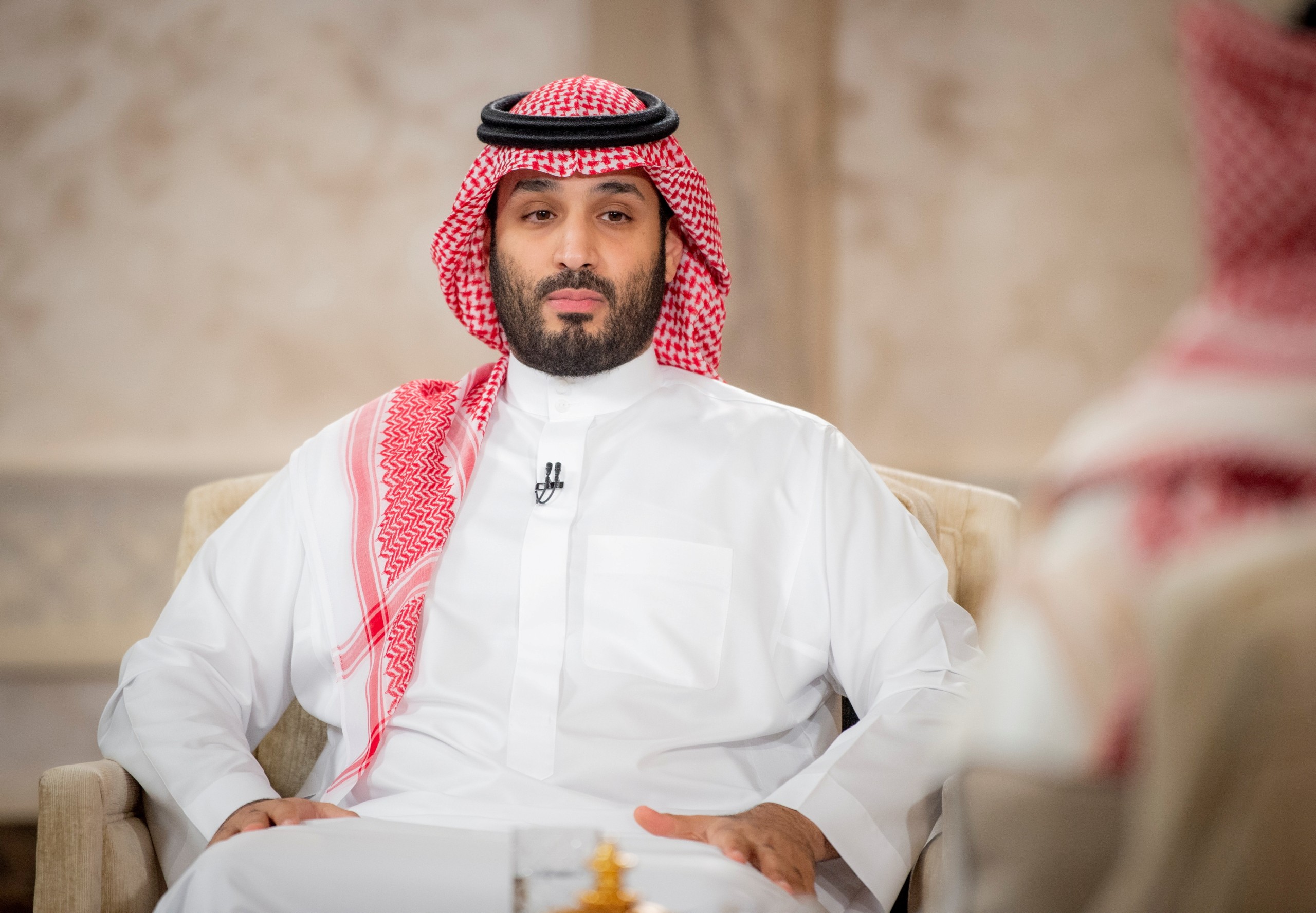 Saudi Crown Prince Mohammed bin Salman announced the launch of the Saudi Downtown Company (SDC), which aims to build and develop downtown areas and mixed-use destinations in 12 cities throughout the kingdom.

The launch comes as the inevitable result of the efforts exerted by Saudi Crown Prince Mohammed bin Salman to enhance the kingdom in line with each region’s uniqueness.

The new company will aim to improve infrastructure and build partnerships with the private sector by creating new opportunities in economic sectors such as retail, tourism, entertainment, and housing.

In line with the objectives of Vision 2030.

By launching SDC, the Public Investment Fund (PIF) aims to increase trade and investment opportunities in various cities across Saudi Arabia to enhance their attractiveness and create a positive impact on their local economies. The projects will also contribute to creating new opportunities for the private sector and new job opportunities for local citizens, as well as localizing knowledge and expertise to help entrepreneurs and companies start and expand their businesses.

The launch of SDC reflects HRH, the Crown Prince’s vision to launch development projects in various regions of Saudi Arabia, highlighting the active role that domestic cities play in supporting the national economy. The company’s strategy aligns with PIF’s efforts to unlock and enable the capabilities of promising sectors locally that can help drive the diversification of the economy and contribute to non-oil GDP growth, in line with the objectives of Vision 2030.

To attract Investments, the Anglo-Omani Society Meets in London