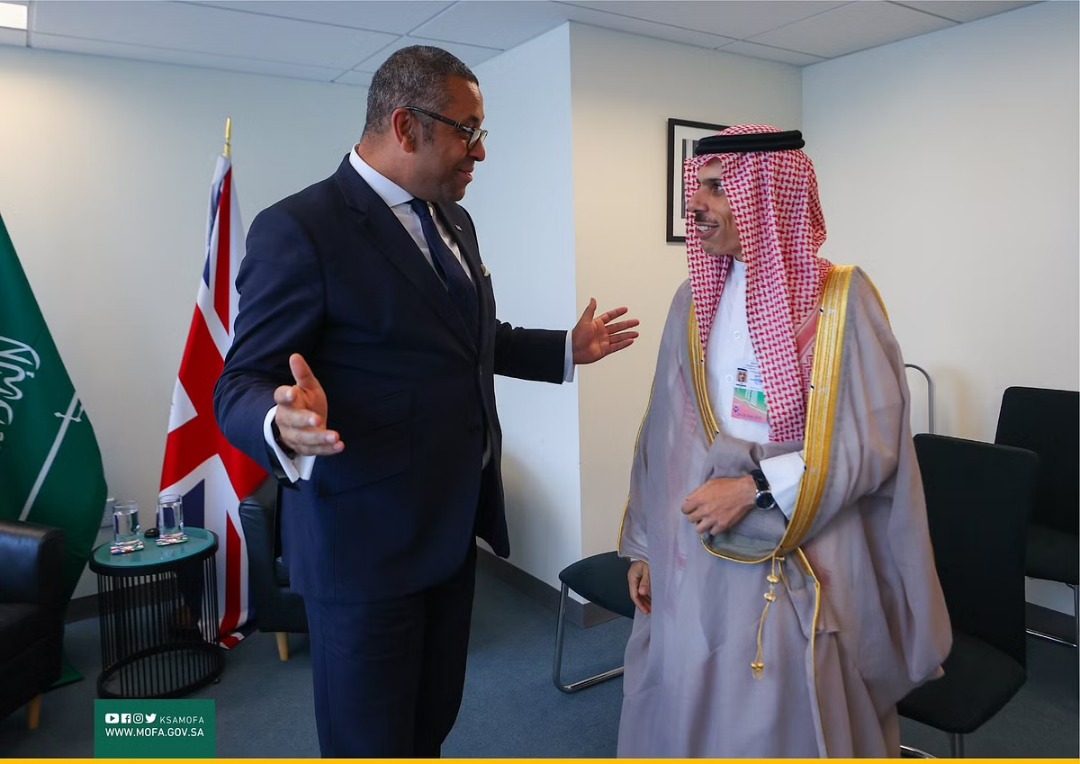 During the invitation, they examined aspects of the strong relations between the Kingdom and Great Britain and ways to strengthen and develop them. in all areas of cooperation, as well as discussing developments in the region and around the world and the most important issues of common interest.

London Calling: An enchanting performance that takes the audience from Dubai to London in a heartbeat