Investcorp, Great Investment Opportunities Within the Framework of Saudi Vision 2030 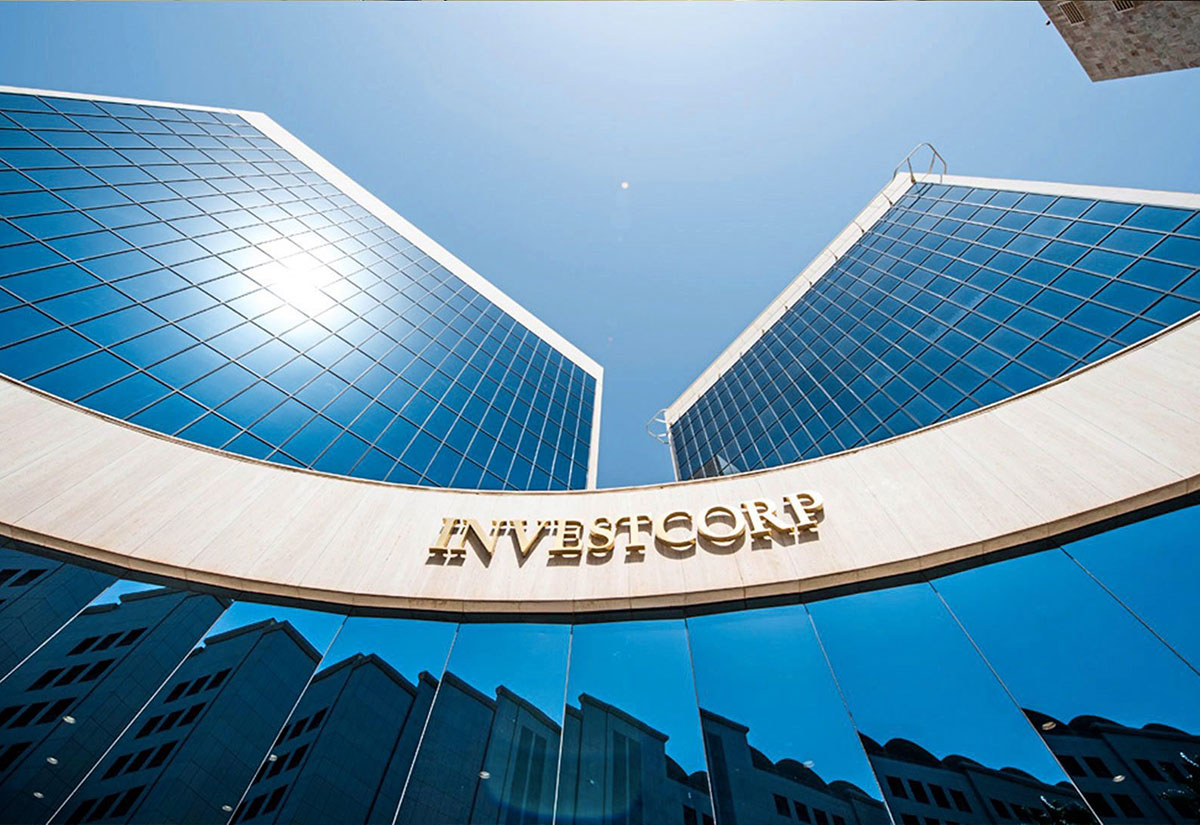 The managing partner of Investcorp Private Wealth, Youssef al-Youssef, confirmed that the Gulf region is witnessing a major economic transformation with the launch of economic visions, including Saudi Vision 2030. Moreover, the company believes that the time is right to seize investment opportunities in the region with the shift to privatization and the increase in institutional work.

Al-Youssef added, “Investcorp is a global investment company with plans that extend back to 40 years, and it has acquired industrial warehouses in Europe and America during the past 20 years, with acquisitions of about $24 billion.”

Al-Youssef also pointed out that the logistics sector is important to the economic transformation programs in Saudi Arabia, amid expectations that the sector will grow by 5.5% as a compound annual growth from 2022 to 2027. Currently, he added, there is a significant shortage in Saudi Arabia of high-quality warehouses that serve the rapid growth in the sectors of electronic commerce, retail and industry.

He explained that the company has studied the warehouse sector in Saudi Arabia, which represents opportunities for growth over the next 5 years, as well as the sectors of religious tourism, entertainment and real estate. Therefore, the company can play a major role in economic transformation programs and provide a package of investment solutions for institutional clients and family offices in the region.

He also indicated that there is an ambitious initial plan to raise the assets under management over the next 5 years, after it reached $50 billion by the end of December 2022, compared to $38 billion previously, to achieve a jump in less than two years.

In addition, Investcorp, which manages assets worth $50 billion, plans to invest about $1 billion in the real estate market in the Gulf countries over the next five years. This comes after its acquisition of a warehouse in Dammam, which represents the first of a $100 million real estate deal that Investcorp is currently considering and distributed across several parts of Saudi Arabia.

The vision of the Kingdom of Saudi Arabia 2030 is one of the pillars on which all governmental issues and decisions of the Kingdom are based at the present time, and it is summarized in an attempt to develop and advance the country. This is done by preparing a large plan that will carry out comprehensive economic as well as social reform with continuous improvement aiming at the advancement of society and the upholding of the name of the nation.

Related Topics:arabiskInvestcorpSaudi Arabia
Up Next