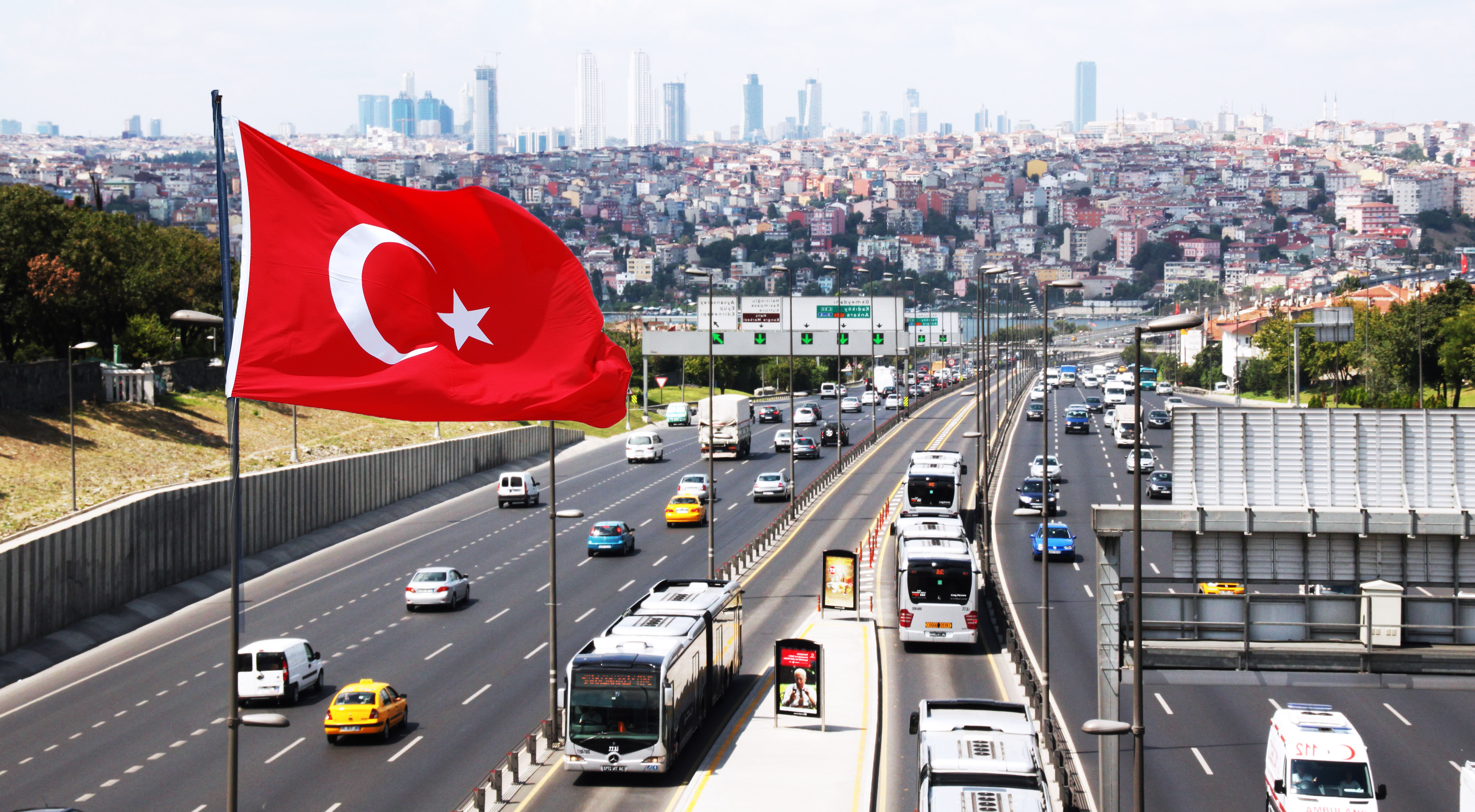 The success of the Turkish government’s performance in the economic sphere, the story of one of the most important factors of the power of Turkey and its influence in recent Zdiad Alona Offer no limited to the effects of economic success and its effects on the Turkish only inside but extends to the international and regional framework and is the one who may be allowed to play in the near term are significant regional roles , the economy is first factor behind the move.

In the scope of the 2023 Vision, Turkey has significant targets such as reaching 2 trillion dollars volume of GDP and 500 billion dollars of export of commodities, while taking 1.5% share from the world trade. Although global economic performance has been under the expectations, Turkey has managed to sustain economic growth and has maintained its rising export performance in 2014 despite the political and economic instabilities in its neighbors.

In 2014 January-October, total exports of Turkey reached to 131.4 billion dollars, which denotes a 5.6% increase compared to the same period in 2013. In the same period, total imports decreased by 3.9% and declined to 199 billion dollars. Therefore, external trade deficit decreased by 18.2% and realized as 67.6 billion dollars while coverage ratio of exports to imports reached to 66%. Services trade also showed critical improvements in the first ten months of the year, total export of services increased by 8.7% and total import of services increased by 6.6%. 2015 will be a year which we will go one step further in order to reach the 2023 targets.

In addition, budget deficit and public debt stock indicators of Turkey are well below the Maastricht criteria. In 2013, the budget deficit/GDP ratio realized as 1.2% and Turkey outperformed 22 EU countries.

To sum up, Turkish economy has showed an admirable performance in 2014 and looks to the future with confidence, despite uncertainties in the global economy and the ongoing problems in the neighboring region.

If we evaluate the scope of 2023 Vision based on the framework of export strategy, it is seen that this strategy has a long term perspective rather than focusing on short term targets and in order to reach the long term targets, this strategy encompasses both production and export components. In this respect, the exports strategy of Turkey establishes a production plan towards increasing export performance. Basic elements of this strategy are shifting production from low technology sectors to high value added areas and achieving new investments in high-tech sectors. In addition, we believe that Turkey should have more globally known brands and thus gives utmost importance to branding operations. Therefore, the Ministry of Economy provides all possible support to the industries. Significant incentives are provided for large-scale investments in high-tech industries, such as machinery, electronics, air and space vehicles and parts, manufacturing and pharmaceutical production.

During 2014, we have carried out positive economic performance; I expect this to continue in 2015. I believe that Turkish businessmen from all sectors will work hard to accomplish our Medium Term Programme targets. In the Programme, Turkey is expected to grow by 4.0% in 2015. Also, merchandise exports and imports are expected to realize as 173 billion dollars and 258 billion dollars respectively. In addition, unemployment rate and inflation rate are expected to be 9.5% and 6.3% respectively on average in 2015.
All of the shareholders are to make necessary efforts to reach the previously mentioned targets for the New Turkey. Launching the brand “Turkey: Discover the Potential” is one of the steps in line with the targets, informing all of the investors about a great deal of opportunities provided by the Turkish economy. We believe that not only foreign investors but also the local ones should recognize the potential of the Turkey. In this context, we will continue to realize advertising campaigns to make a better known of Turkey all over the world.

Qatar expanded its property in London