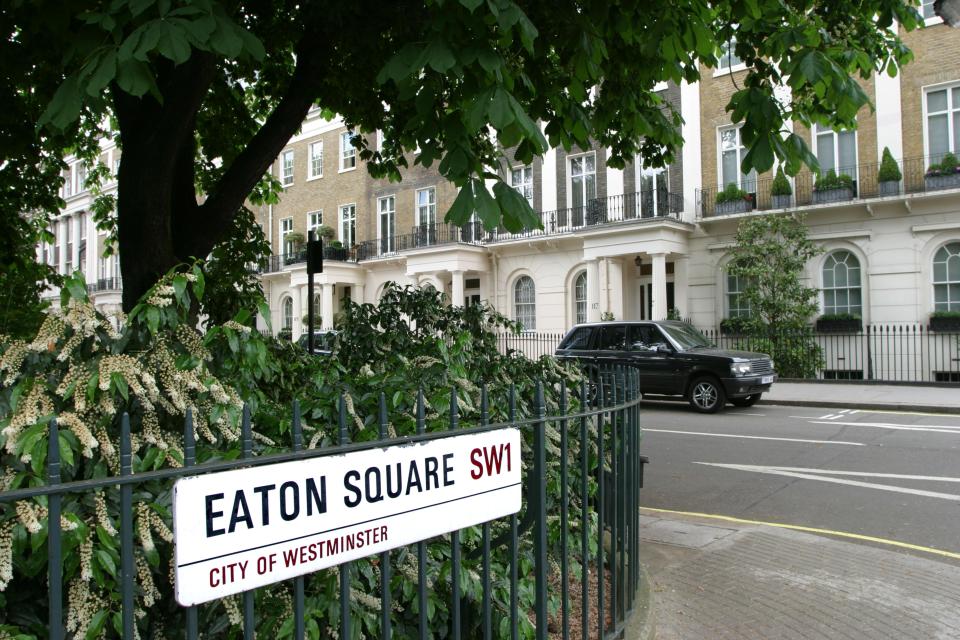 WITH property prices worth an average £16,944,000, Eaton Square in London’s Belgravia district has been named the most expensive street across England and Wales.

While, unsurprisingly, many of the wealthiest streets are clustered in central London, there are many regions around the country that contain “million pound” streets, with homes worth six-figure sums.

In fact, every region in England and Wales now has a million pound street.

Lloyds Bank found that homes on Eaton Square were worth the most. A quick look at pictures of the street and you can see why.

Built in the 19th century and arranged around private gardens, Eaton Square features large houses and apartments behind white stucco facades. Upmarket areas Knightsbridge and Chelsea are located nearby, as is Buckingham Palace.

The street has been home to a number of famous faces, including actor Sean Connery, British prime ministers Neville Chamberlain and Stanley Baldwin, and Sarah, Duchess of York, amongst others. 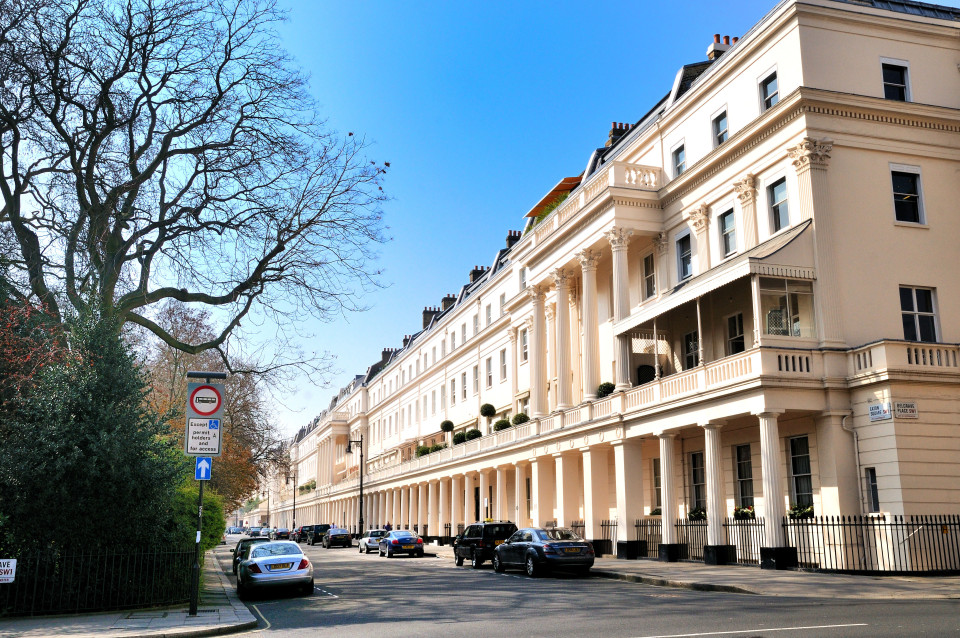 Located near Eaton Square, Grosvenor Crescent was found to be the second-most expensive street, with the average property there worth £16,918,000.

Away from London, streets located in Weybridge and Leatherhead, both towns in Surrey, also appeared in the list of the 20 most expensive streets across England and Wales, as did locations in Poole and Oxford.