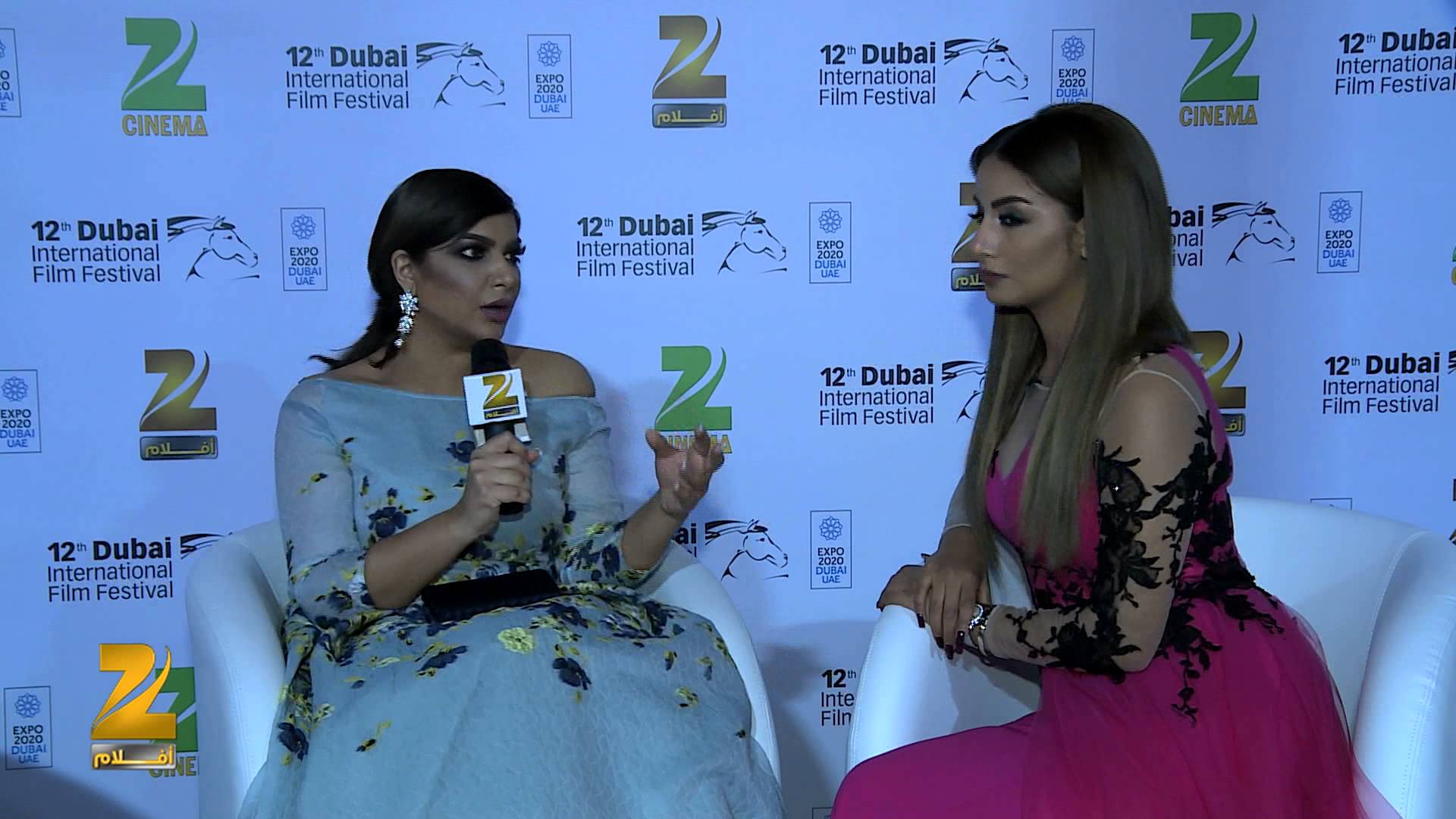 Bahraini actress Amira Mohamed got attacked and robbed in London, and was injured in her hand because of the thief who attacked her while getting in her car with her friend Najwa according to what she said in her Instagram account, and she published a video explaining the incident, as she said  ‘a thief has followed me to my car and stole my watch, and she reported to the police which in their turn assured to her the street is monitored with CCTV cameras and they will be able to catch the thief.

Related Topics:Arabic Events In Londonbusiness
Up Next

sleeping clothes for passengers on board in Qatar Airways