how much could UAE residents save save on holiday in UK 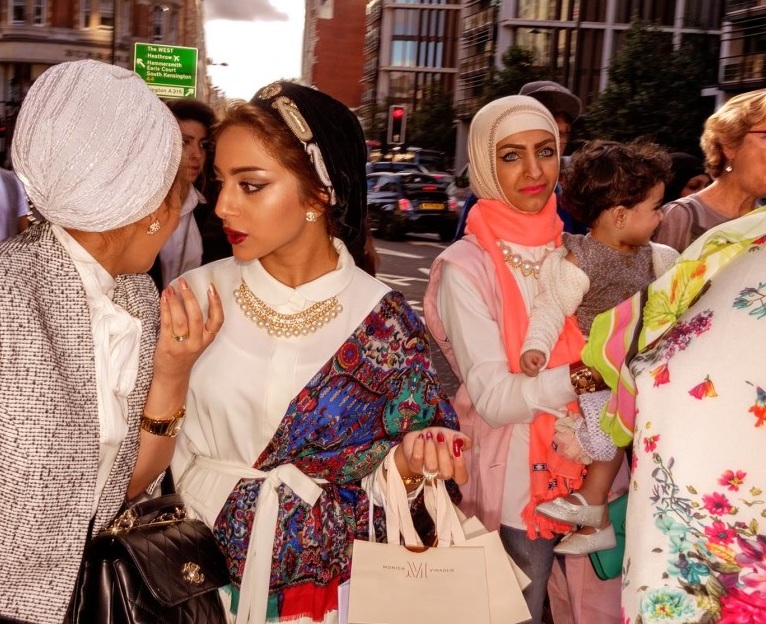 The dirham is at a record high against the pound at present, with an exchange rate of just AED10 to two British pounds, as a result of uncertainty around the implications of the UK’s vote to leave the European Union (EU).

Virgin Atlantic says there has “never been a better time to take advantage of the savings”.

Its new Brexit calculator enables prospective visitors to the UK to select from a range of popoular tourist attractions such as afternoon tea, watching a football match or attending a play, and calculate the cost pre- and post-Brexit vote.

Nick Parker, head Of India & Middle East for Virgin Atlantic, said: “The Brexit calculator is a fun way to explore quintessential British tourist activities, and work out how much you could save on holiday at the same time.”

Related Topics:Arab news in LondonArabic PR in London
Up Next

Stuck in Transit in Dubai/Heathrow airport? Luxury facilities you can experience there

UK entrepreneurs are contributing to the Muslim lifestyle market