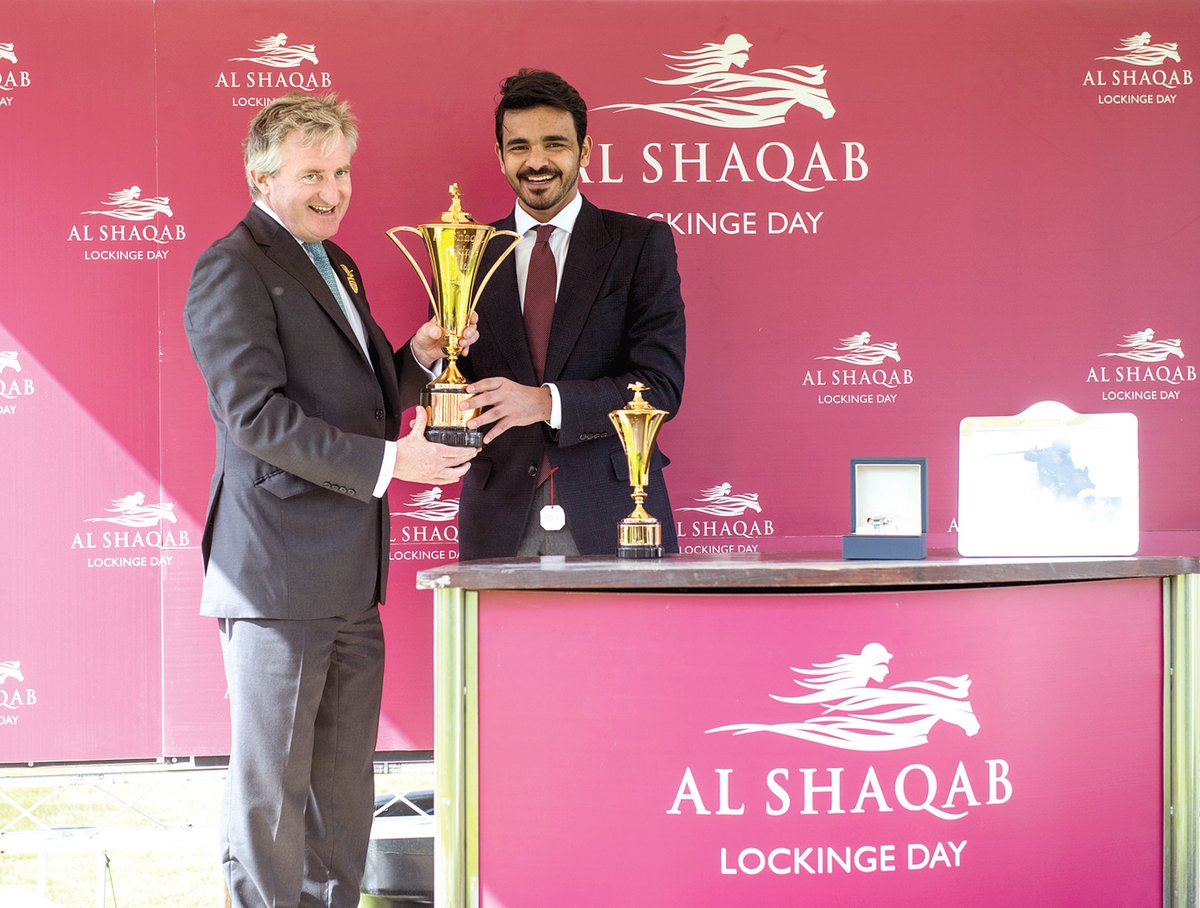 His Excellency Sheikh Joaan bin Hamad Al Thani, Chairman of the Qatar Olympic Committee, crowned the winners of the main race at the Al Shaqab Lockinge race which held at Newbury.

Godolphin won the two biggest races of the day impressively, the feature G1 Al Shaqab Lockinge, worth £350,000, with the 7/4 favourite Ribchester, trained by Richard Fahey, and the £100,000 G3 Al Rayyan Stakes with another market leader, the Charlie Appleby-trained Hawkbill, who started at 3/1. Both were ridden by William Buick, a 10/1 double.

It was fitting that Al Shaqab Racing should have a winner on the day, with two-year-old Denaar, trained by Richard Hannon and partnered by Frankie Dettori, taking the £50,000 Olympic Glory Conditions Race, the second year in a row that a Richard Hannon-trained, Al Shaqab-owned horse has won the race.

AMAR foundation shed the light on the Business changes in MENA 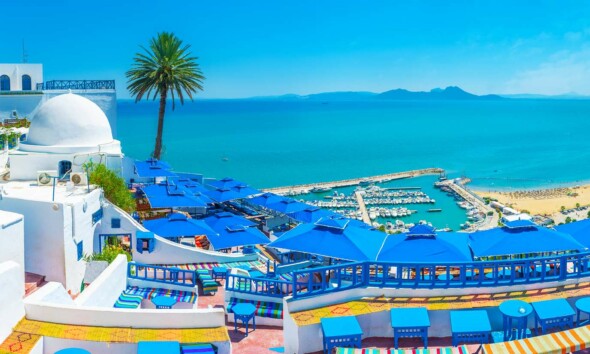