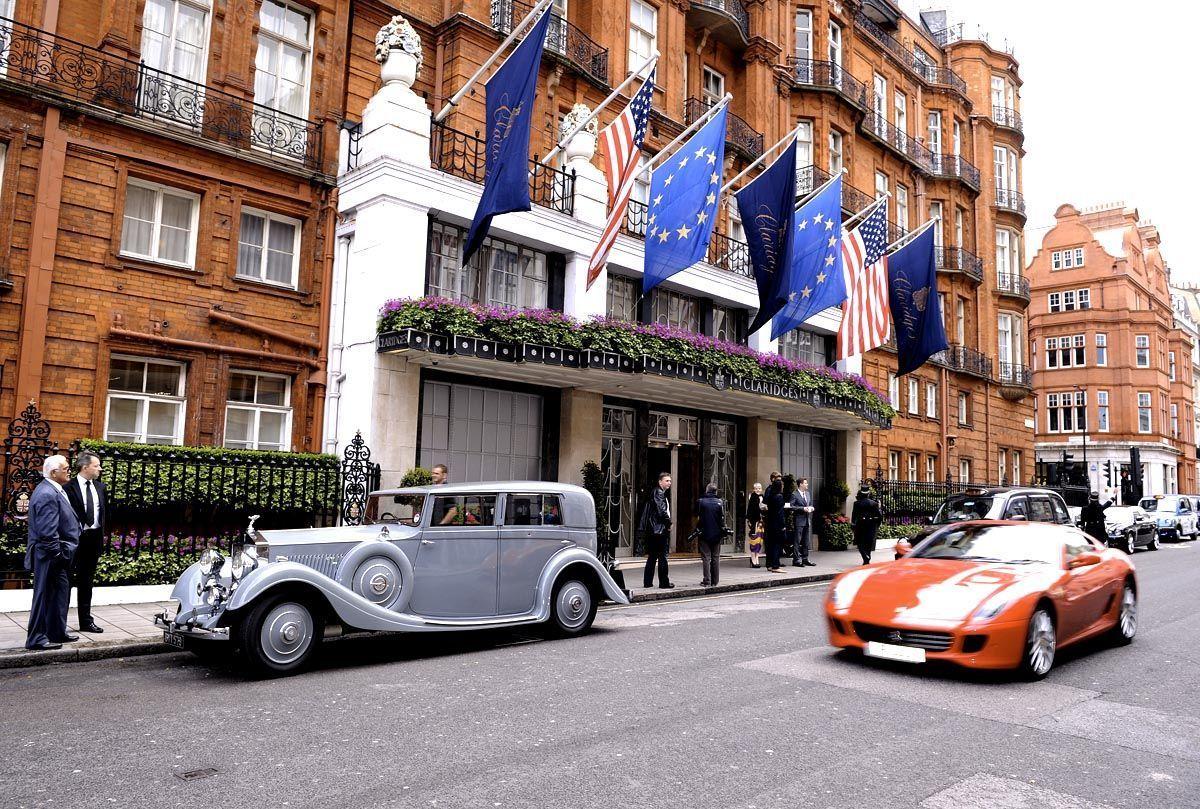 Despite its tumultuous economic situation, the UK is still projected to retain its steady gain of Middle Eastern capitalists. It was pointed out in a previous Arabisk article that not even Brexit made a difference to Arab investment in the UK. The report noted that residential properties in London have always drawn money from Middle Eastern executives. British developers are even set to visit the region for two set-piece events where they will attempt to seal agreements with interested investors.

“In spite of Brexit, the lying property dynamics in the UK remain unchanged. The demand for all types of property is absolutely enormous,” says Sir Edward Lister, chairman of the country’s Homes and Communities Agency. He is also set to lead the UK delegation to the aforementioned function. This unwavering interest comes as welcoming news for the country’s economy, more so because The Guardian reported that the Bank of England is expected to raise interest rates. Analysts predict that the hike will begin this month, when the BoE has a better grasp on new economic forecasts.

Nonetheless, Arab News hightlighted that the elevated interest rates will not affect investors from the region. They stated that despite the recent events which transpired in the UK, it’s still attractive in terms of overseas capital. In fact, it’s seen as a positive sign for the country. “An increase in rates indicates confidence that the UK is strong enough to cope with higher borrowing terms,” exclaims the head of the Savills cross-border investment firm, Rasheed Hassan. “It’s in a better position than just after the referendum when rates were raised following uncertainty after the ‘No’ vote on Europe,” he elaborated.

Savills, an upmarket British property agency, recently published a report that showed 26 countries actively investing in London markets. The volume of transactions has risen to an estimate of £13.4 billion, all of which are for 2017. The amount is a significant 23% increase from last year’s estimation around the same time.

Pertaining to the interest rate hike, senior economic adviser Andrew Sentance told Arab News that the rise was the right decision. This is regardless of the relatively disappointing and slow economic growth this year. “Other economic data — in particular high inflation driven by the weakness of the pound and the low level of unemployment — are much more supportive of a rise in interest rates,” explained Sentance.

Mark Carney, the current governor of the Bank of England, also defended the actions of the financial institution. “With unemployment at a 42 year low, inflation running above target and growth just above its now lower speed limit, the time has come to ease our foot off the accelerator,” said Carney. Employment is also a factor that contributed to the instability of the British economy following Brexit. While data and statistics regarding this matter may vary, the overall effect of the economy over employment will be evaluated partly from the National Statistics’ Average Earning Excluding Bonus, which FXCM states was released on November 15. But although relevant information has been gathered, projections are yet to be announced.

Regardless, a lot of Arab investors are still keen on investing their money in the UK. Khaleej Times proclaimed that Arabs simply love London, both as a tourist attraction and an investment hub. They highlighted that Arab-owned establishments, like The Shard and Harrod’s, still come into play on how dedicated they are to investing in the UK. It was even noted that Saudi Aramco’s potentially massive involvement in the London Stock Exchange might be considered proof of the relationship between the two territories. All of this goes to show that no matter how complicated the current political and/or economic landscape may be, business is just business for many investors.