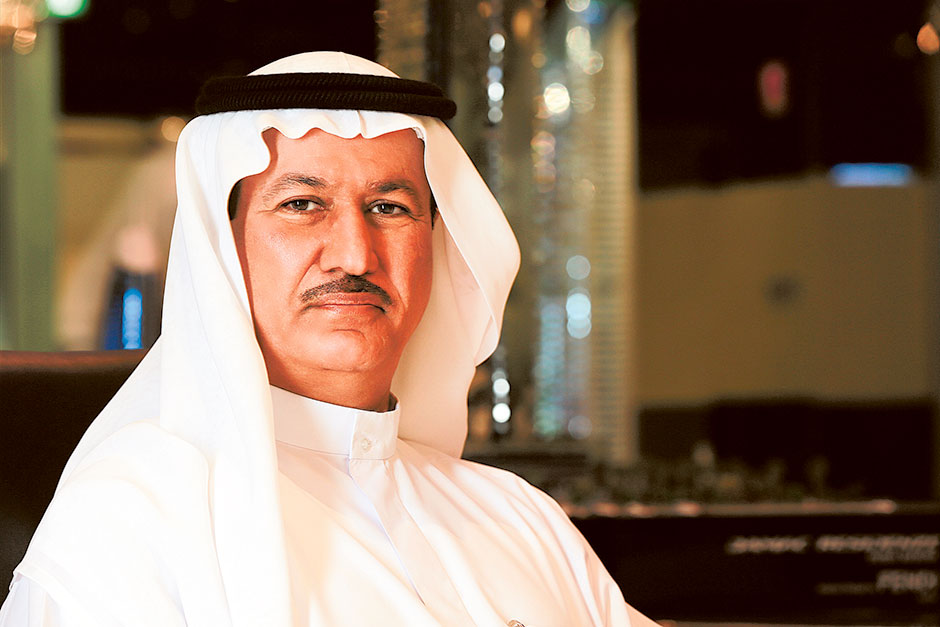 Hussain Sajwani, chairman of DAMAC, announced that the company is targeting a 1.3-billion-USD worth of deals in the British real estate market; making use of the sterling pound price-drop following Britain’s exit from the European Union.

During the events of Davos Economic Forum in Switzerland, Sajwani reported that the real-estate developing company is looking into real-estate deals ranging from 500 million to 1 Billion GBP in central London.

He added that according to analysts, UK’s Brexit from the EU without a commercial deal could lead to a sharp decline in the sterling pound and the value of assets. However, he confirmed that DAMAC will continue to invest in Britain, indicating that the company indeed has more than $ 1.6 billion in cash in the British market..

In an interview with Bloomberg Television, Sajwani mentioned that DAMAC is facing difficulties in the real estate market in Dubai, where it is looking to reduce costs and cover their 50-million-dollar debt by the end of this year; pointing out the importance of foreign investments as a recovery in Dubai may not achievable before the end of 2020. .

It has been reported that residential property prices in Dubai fell by an average of 6.9% in 2018, whereas rents dropped by 7.9%. Meanwhile, DAMAC Properties fell by 54% in the same year as other real estate developers such as Emaar Properties fell 40.5% during the same period. According to real-estate consultants, Cavendish Maxwell, this was due to the availability of completed properties that don’t go in-line with the weak job market in the country, leading to a decrease in the demand