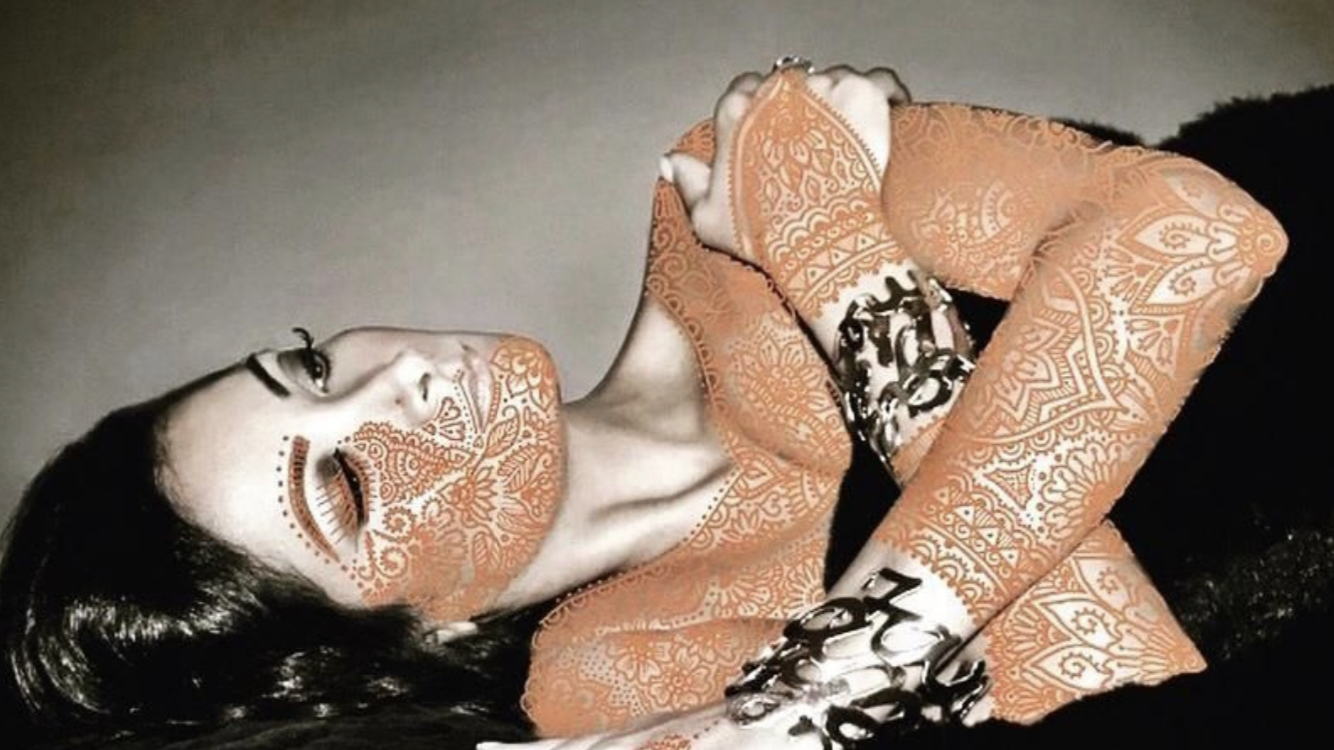 LONDON— Fem Diplomacy, an initiative to build friendships between Arabs and Iranians, is holding its first public event in London! The event is titled: “Masks of MENA,” and will take place on Tuesday, February 12, 2019 at 7pm at Caffe Rei in London’s Mayfair neighborhood.
A portion of the proceeds will go to helping Syrian Refugees.
Canapés will be provided by the Aleppo Supper Club, which was Founded by a Syrian refugee in London. The event will silent auction a range of artwork from Arab and Iranian artists, including Jason Seife, Farah Monfaredi, Ahmad Ariamanesh, Nader Davoodi, Nada Nashashibi, Asia Boulahbal, Hamedeh Mashiyati, Ghasem Ashrafi, and many others! The starting bid of most artwork is under £1500, in order to be accessible to a wider audience.
The event will feature several influential speakers, including Leila Mansouri and Tara Kangarlou.
WHAT: Masks of Mena: An evening to celebrate friendship between Arabs & Iranians through
art and culture.
WHO: #FemDiplomacy was Founded in 2017, by London and Washington DC based Iranian American lawyer Leila Mansouri. This event is co-hosted by Samaneh Ashrafi, a London based
art curator specializing in contemporary Middle Eastern art.
WHEN: Tuesday, February 12, 2019; Doors Open: 7pm, Program begins at 8pm
WHERE: Caffe Rei, 3 Hay Hill, London W1J 6AS