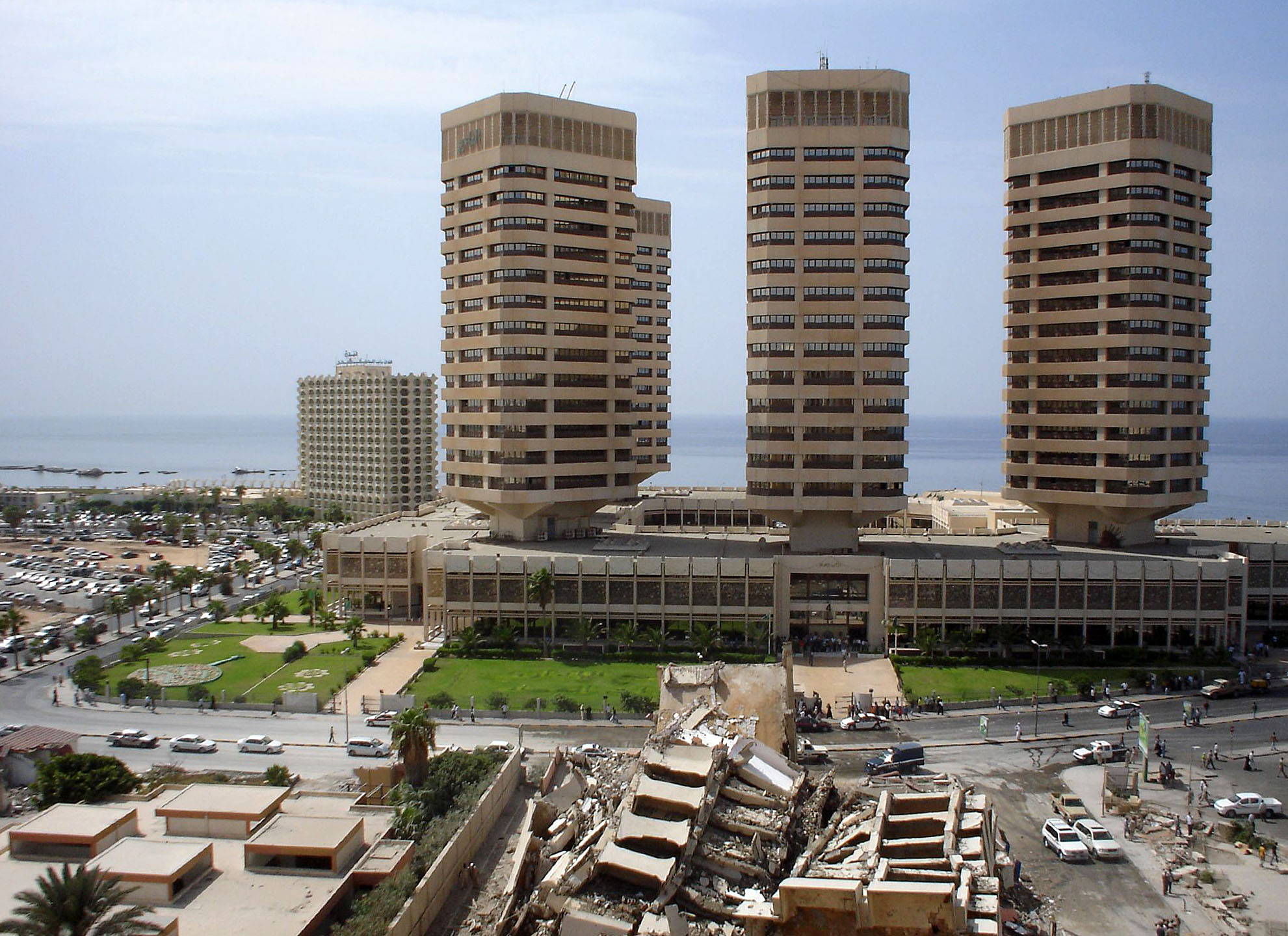 According to a statement issued by the EU, the program took off last October and is set to continue for the next three years with a 50-million-euro sponsorship by the EU. This sponsorship falls under the EU Emergency Trust Fund for Africa.

The program is primarily targeting cities that were largely affected by incoming immigrants and the displacement that took place amongst the Libyan masses, including that of children, that happened during the latest political turmoil in the country. It aims to improve the basic services provided in areas of health, education, clean water accessibility, hygiene and sanitary facilities. The program should advance living conditions and empower the least advantaged populations in 24 cities nationwide

This committee meeting, which approved the proposed developments on 18 out of 24 cities included in the program, comes after a meeting that was held last November that has concluded with the approval of developmental activities in six cities.