"Art of Hope" for alleviating War Traumas in London Next Month 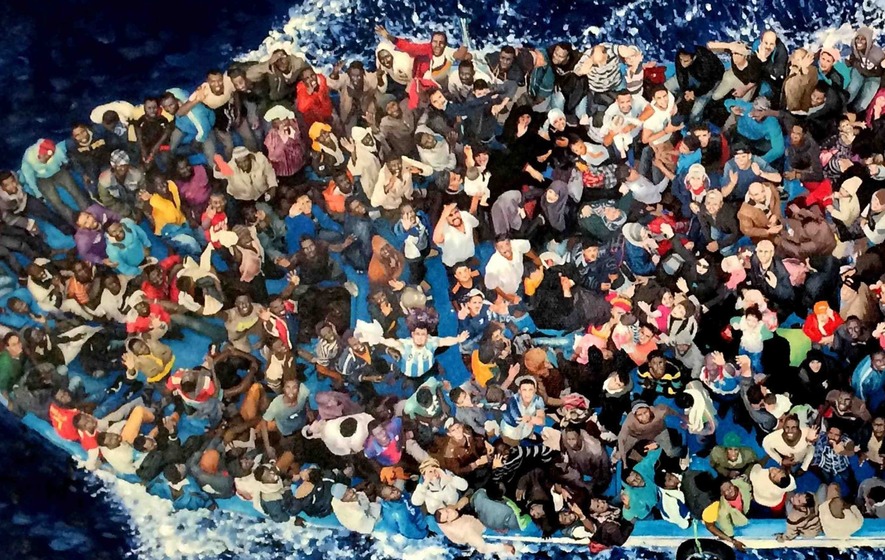 “Art of Hope” is organizing a cocktail reception followed by a powerful panel discussion on Mental Health, Mindfulness, Childhood Trauma, Art Therapy and ways we can utilize simple tools toward our own daily mindfulness while helping others on 18th November in London.

“Art of Hope” was launched in 2016 to support hundreds of Syrian refugees cope with trauma, PTSD, and the Mental Health vulnerabilities in Lebanon – a country of 5 million with nearly 2 million refugees. All proceeds (as always) from the sale of tickets and raffles will go directly to our programming on the ground.

“Art of Hope” is a small nonprofit with the sole mission of alleviating the invisible wounds of war and bringing attention to Mental Health and psychosocial needs of vulnerable children and their families. they are also utterly honored to have been named a “Force for Change” back in August by HRH Duke & Duchess of Sussex for our efforts in helping alleviate the invisible wounds of war & trauma.

Tara Kangarlou, the president and the founder of “Art of Hope”, is a journalist, formerly with (CNN, CNN Intl, and Al Jazeera American); and in 2016, after a few years of spending time in the Middle East covering the conflicts in Syria, Iraq, and the refugee crisis, she launched “Art of Hope”, the first-ever US nonprofit that specifically focuses on providing trauma-relief, mental health and psychosocial support to war-torn refugees in the region.