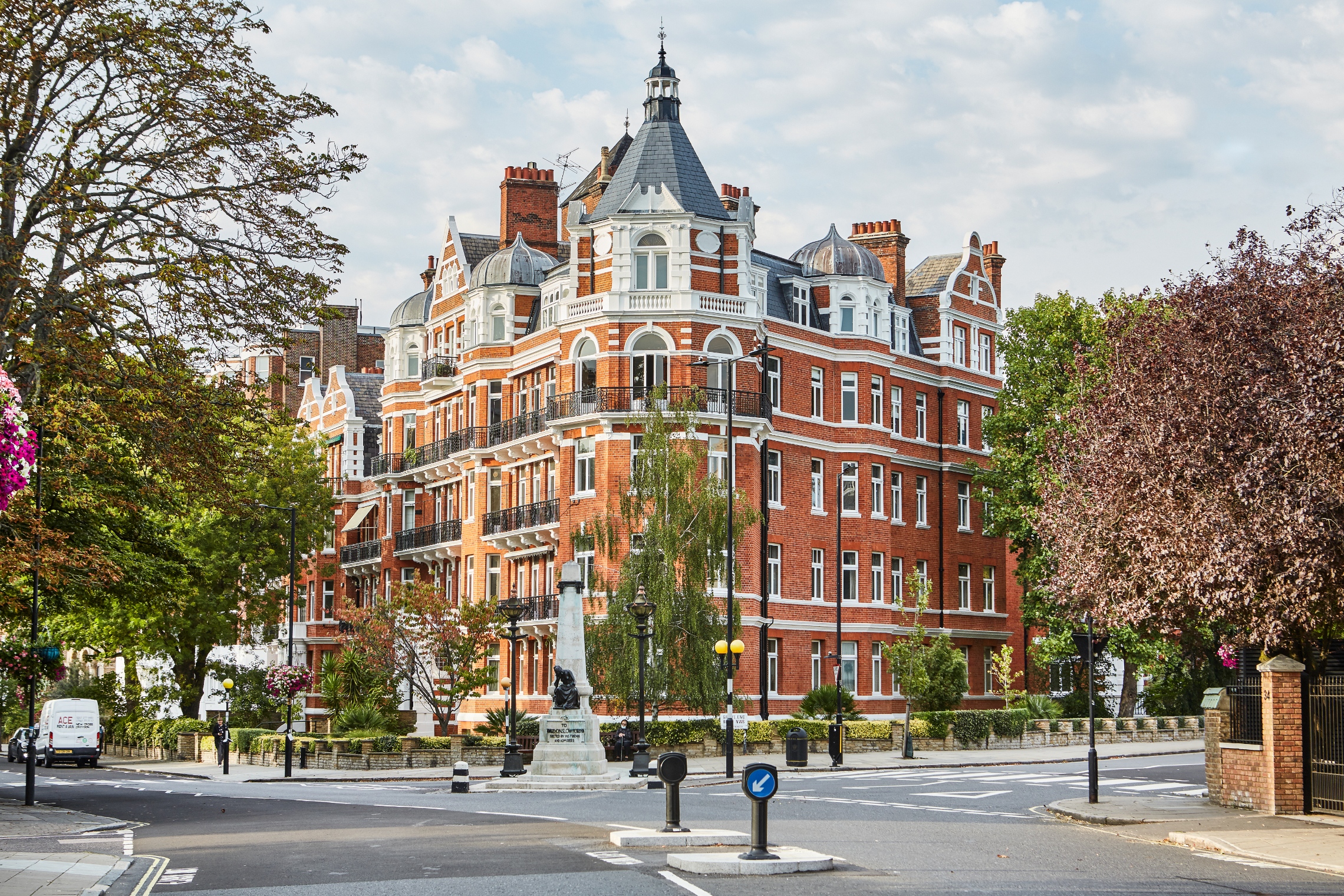 Middle eastern Investors’ interest in British real estate will increase during the course of this year after it fell in 2020 due to the Covid-19 Pandemic. Incoming real estate investments from the Middle East to the UK in the second quarter of last year was the lowest since 2010.

A report by The Knight Frank agency expects the value of middle eastern investments in Britain to reach about 1.4 billion pounds (1.9 billion USD) in 2020, this is lower by 6% than last year’s value.

The report also states that the noticeable improvement in the 3th quarter of last year did not carry on to the 4th.

Knight Frank estimates 2021 to be a refreshing year when middle eastern investments in the UK will reach a whooping 1.6 billion pounds (around 2.16 billion USD). Which represents a 14% increase from the previous year.

This leads to a better investing environment along with the covid-19 vaccines and redirecting capitols, which have been idle since last year, to invest again.

The real Estate agency also stated that this year will see an improvement in investors’ morale towards international deals, with the use of virtual displays and video tours becoming the new basis for touring and showcasing real estates.

Covid-19 along with the decrease in petrol prices led to low middle eastern international real estate investment rates in 2020. That is according to Knight frank who also stated that travel restrictions in the United Kingdom have had a huge impact on commercial real estates, as the investments fell to a low of 32 million pounds, the lowest it has been since the 3rd quarter of 2010.

Overall capitol flow from the middle east to British real estates reached 1.275 billion pounds during the first 3 quarters of 2020, supported by Qatari businessman Abdulhadi Mana Alhajiri taking over The Ritz hotel in London for 700 million pounds in Mars 2020. 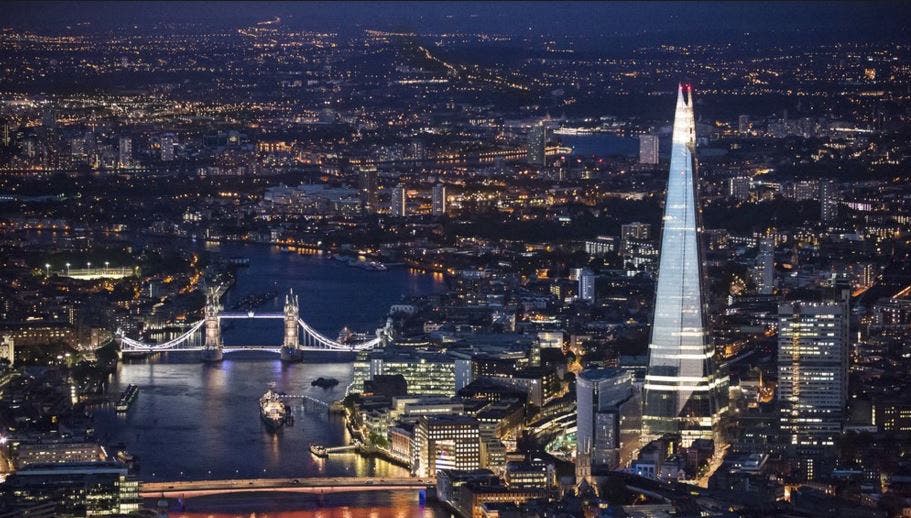 The morale improvement during the last several months lead to an increase in investment activity, the overall value of deals is estimated around 352 million pounds in the 3rd quarter, which is a 26% increase from the 3rd quarter of 2019.

The Average home price in Britain has reached an all time high of 253 thousand and 374 pounds in December 2020, according to the latest data released by Halifax Bank – one of the biggest real estate lenders in the country.

Halifax stated that the prices increased by 6% over 2020, and during December alone the values witnessed a 0.2% increase.

Facilities, incentives and loans … Golden opportunities to invest in Oman!