3 Tourist Destinations to Visit in Your Next Trip to Kingdom of Jordan ! 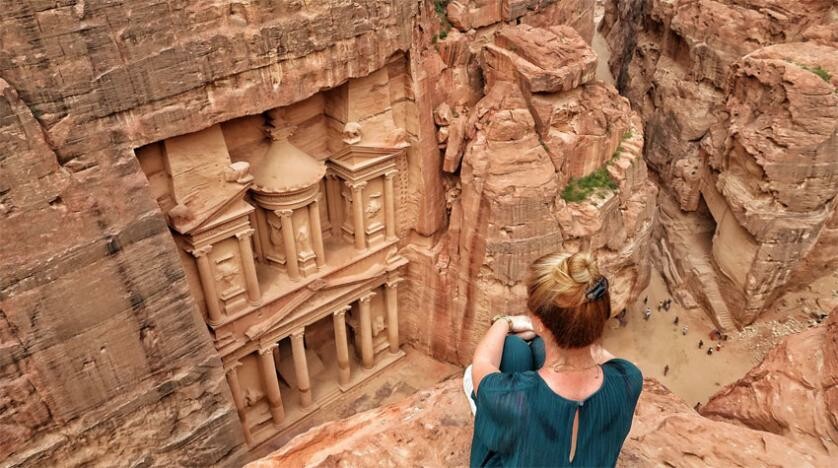 A combination of history, originality, modernity, and nature, from deserts to beaches’ charm, will captivate you in the Hashemite Kingdom of Jordan !

Kingdom of Jordan has many hidden gems for its visitors to discover. Will you make Jordan your next tourist destination?

The Dead Sea, located in the Rift Valley, is considered the most saline water bodies globally. No organisms or creatures can live in its waters because its salinity reaches more than ten times that of seas and oceans. Hence the name, the Dead Sea.

Aqaba is Jordan’s only port on the Red Sea, located in the south of the country. It is a suitable place for tourists who want to visit southern Jordan as well as Jordan monuments.

Aqaba includes many important historical monuments, including the Mamluk Castle, founded in the sixteenth century and forms an important tourist destination in Aqaba.

The city of Petra

Petra is one of the world’s treasures, one of the Seven Wonders of the World. Located 3 hours south of Amman by car, it is an architectural piece of art carved in the pink rock more than 2000 years ago. Arab travellers who want to visit Petra should wear comfortable clothes in preparation for a tour full of joy and thoughts about this architectural marvel.

Places of tourism in Petra: the monastery, the archaeological museum, the Nabati museum, Qasr al-Bint, the Siq, the Treasury of Pharaoh, the Palace of Sacrifice, Mount Haroun, Wadi Musa, the Great Temple.

Survey: Does the Arab community in Britain prefer to shop from English or Arab stores?