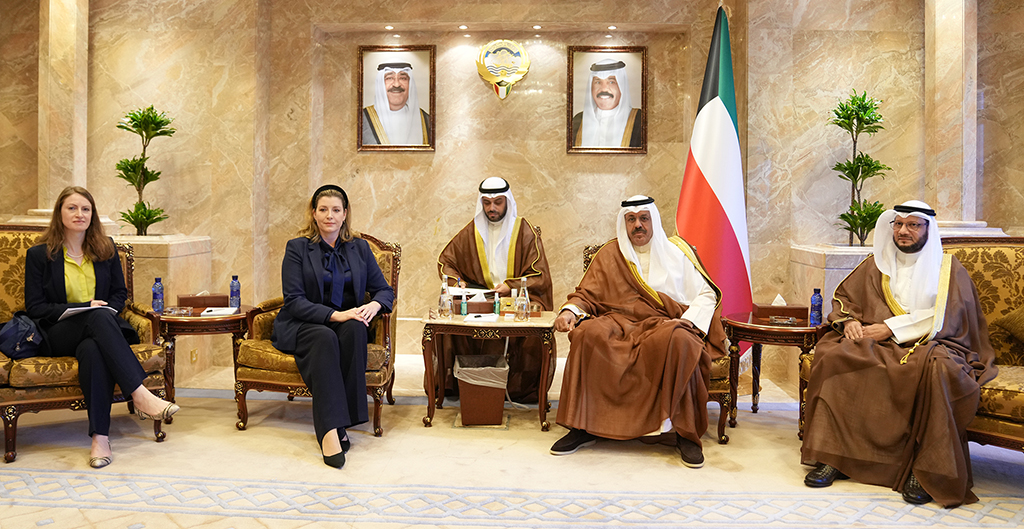 His Highness the Prime Minister Sheikh Ahmad Nawaf Al-Ahmad Al-Sabah received on Monday at Seif Palace visiting Lord President of the Council and Leader of the House of Commons Penny Mordaunt, and her accompanying delegation, with the attendance of Deputy Prime Minister, Minister of State for Cabinet Affairs Barrak Al-Shaitan.

Saudi Arabia; A Distinguished Partner for the Second Year in the Biggest Travel Forum in London