London hosts The Libyan Forum For Investment and Reconstruction 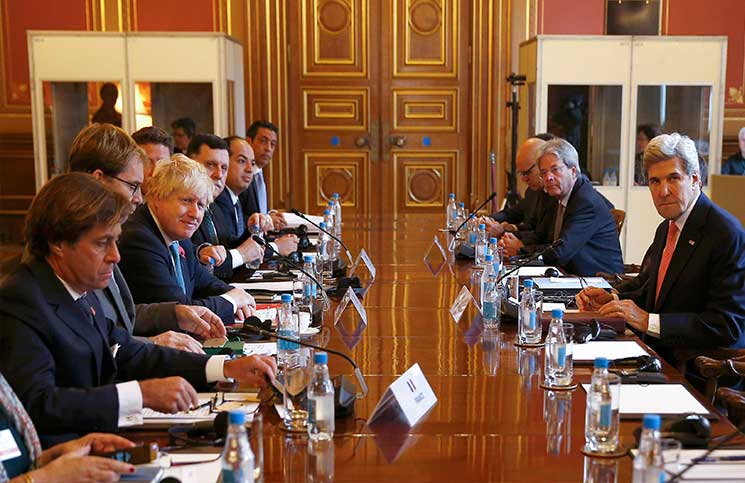 The British Capital hosts next Thursday ( the Libyan Forum For Investment and Reconstruction), which will be held at Lancaster House in London and organised by the Middle East Association and The Developing Markets Company, on behalf of the Libyan National Reconciliation Government.
The British Embassy in Libya stated that the Forum will discuss investment opportunities in key sectors such as oil, health and infrastructure; the aim of the recovery of the Libyan economy and alleviate the suffering of the Libyan people, with participants from all over Libya and Britain.
Also added that the Forum focuses on key sectors in Libya and that requires investment, especially in the infrastructure sector, energy, health and the financial sector.
The participants from all over Libya and representatives of the British and international companies will reveal co-investment opportunities, reforming security governance and reviving the economy methods .
The British ambassador to Libya, Peter Millett, in a statement distributed by the embassy said «We are very happy to help in arranging this Forum, which is an important step toward the recovery of the Libyan economy. Investment in electricity, water and health sectors is necessary to alleviate the suffering of the Libyan people. After five years of violence and political division, the Libyan people deserve better. »
Related Topics:Arabic Events In London
Up Next

Qatari Businessmen Association is seeking to develop relations with Britain