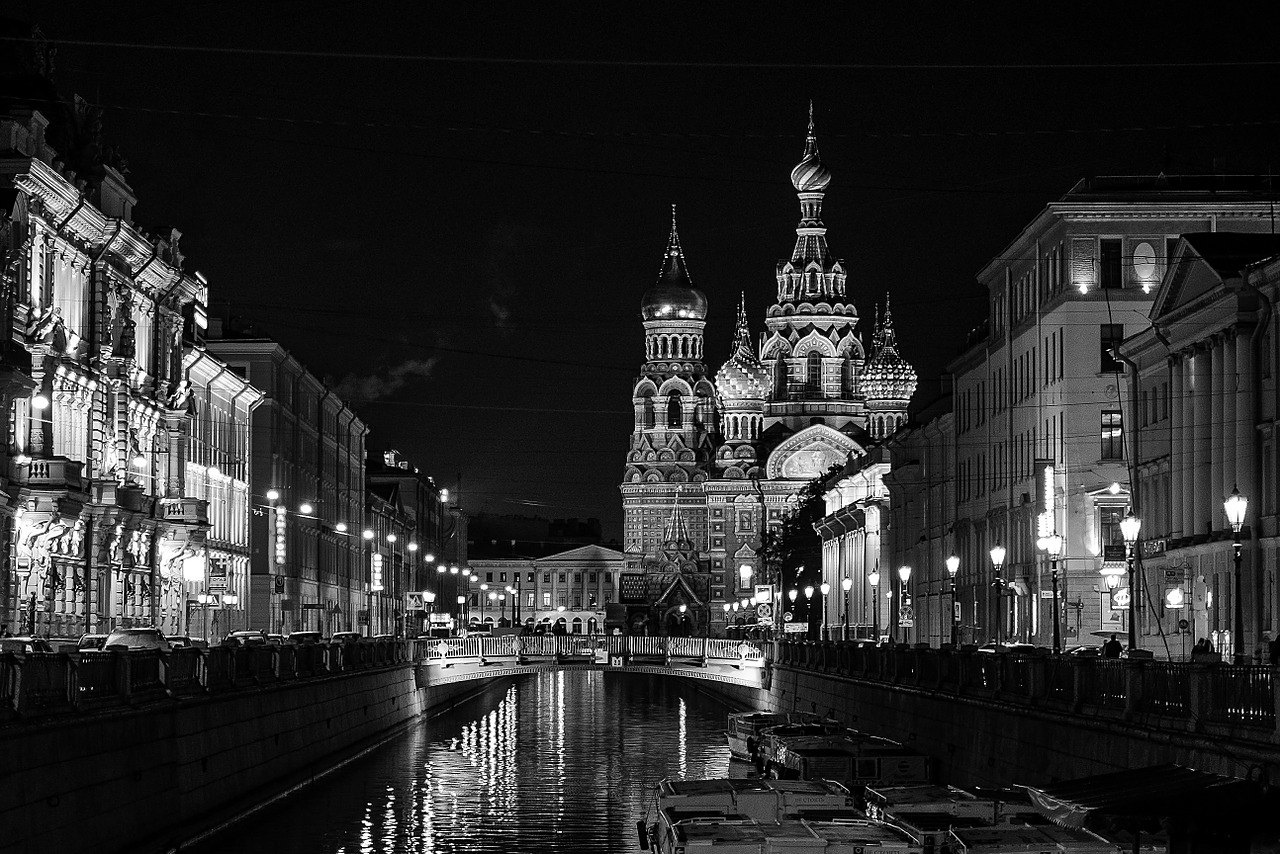 Ministers from Bahrain and Russia meet on February 22nd for the first time in Moscow to discuss investment prospects and ways which the two nations can collaborate. The two countries are scheduled to embark on six projects during the next few months.

Some of the projects involve Bahraini investments in local Russian airports, real estate and agricultural sectors. Spokespeople from the Russian Ministry of Trade see trade relations with the Kingdom of Bahrain in a positive light; citing that they see the nation as a trustworthy ally when it comes to agreements and investments.

Moreover, both states have signed a bilateral trade agreement in 2014, where Bahrain is expected to invest approximately 250 million US Dollars in joint projects between the two states.

The Secret Behind The UAE’s Epic Rise