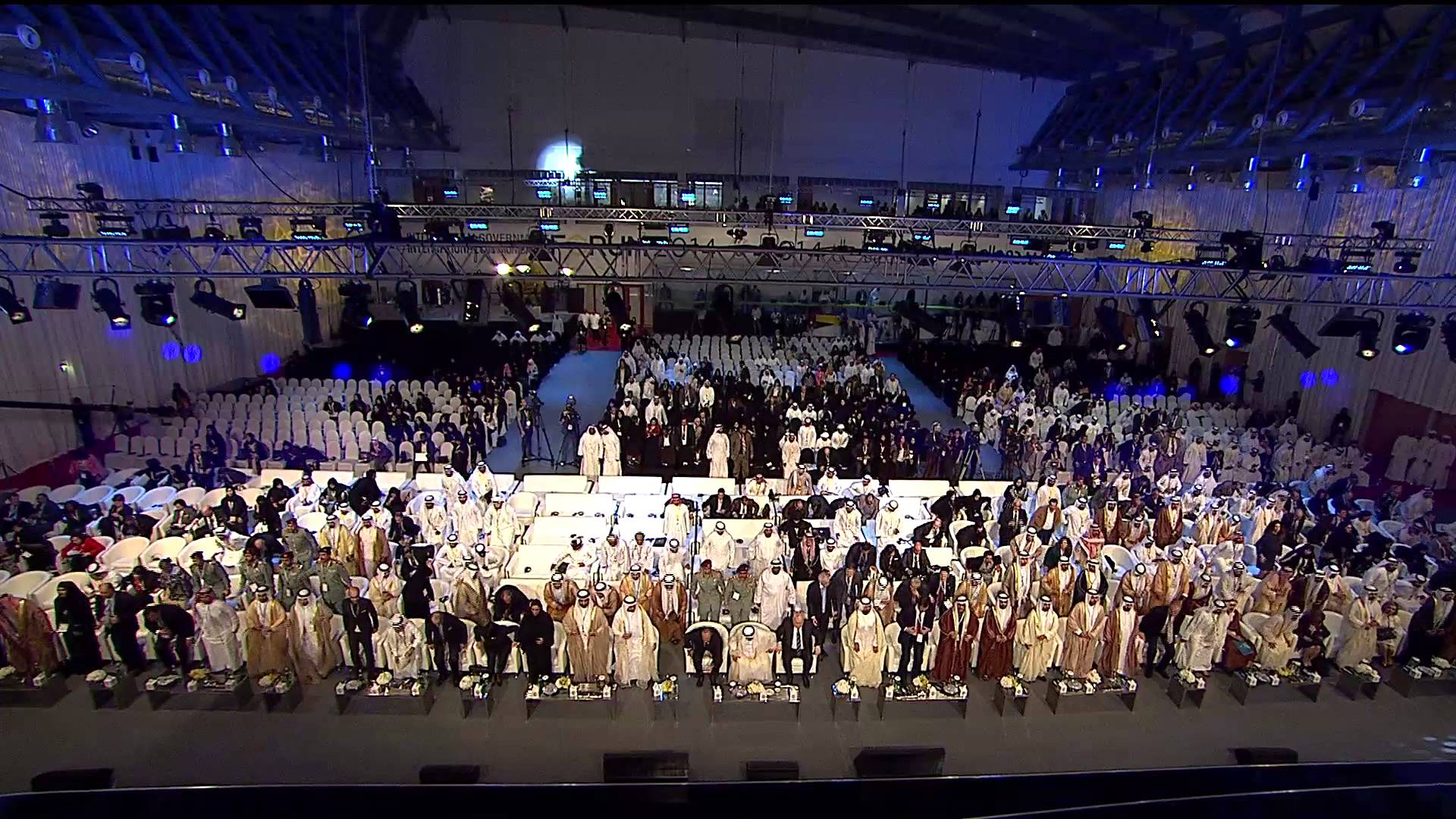 The International Government Communication Forum (IGCF), set to be held in Sharjah on 22 and 23 March under the theme “Societal Participation, Comprehensive Development”, to discuss issues of sustainable development, is expected to make a positive impact, several participants have said.

Former German President Horst Köhler said that, “the United Nations’ 2030 Agenda for Sustainable Development provides a robust framework signed off by 193 countries. It is important to underline that we are all in one boat, no national government alone can achieve the SDGs. What is needed is a spirit of cooperation and mutual accountability both within national societies and within international politics.”

On his part, ex-Prime Minister of Finland and Member of Parliament Alexander Stubb, said that, “The digital revolution has been crucial to sustainable development because it gives governments the proper tools to tackle common challenges, such as poverty, climate change or clean water.”

The sixth edition of IGCF will see more than 2,500 world leaders, opinion makers and media and communication experts.