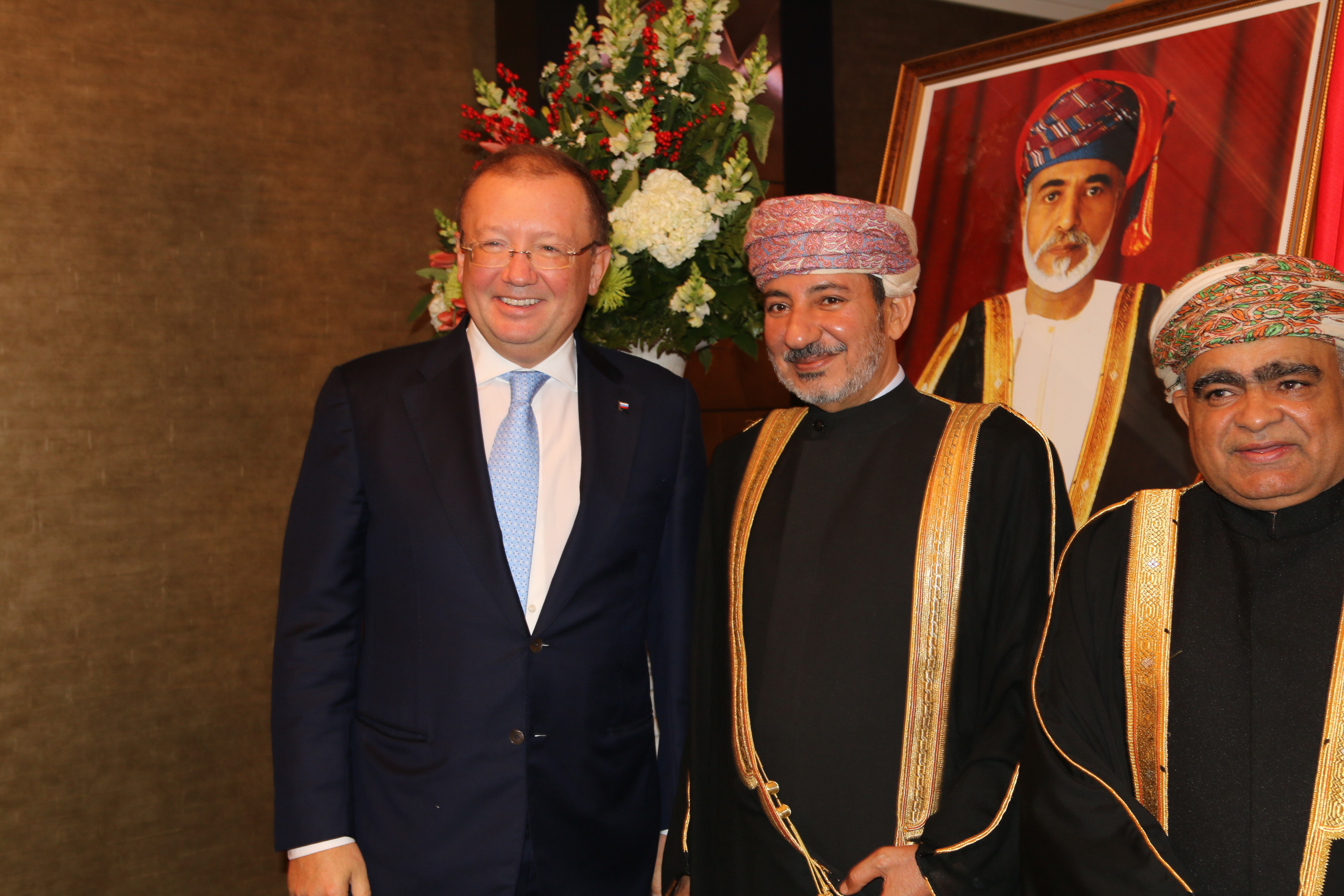 The Embassy of the Sultanate of Oman in London has held a reception on the occasion of the country’s 47th National Day. The event took place at the Jumeirah Carlton Tower hotel in Knightsbridge on Monday 20th November in the presence of the Omani ambassador to the UK, Sheikh Abdulaziz bin Abdullah bin Zahir Al-Hinai. The celebrations saw the participation of many Arab and international functionaries, diplomats, academics and media personalities, British MPs and members of the Omani and Arab communities in the United Kingdom.