Dubai: One of the Region's Top Picks for Events & Shows 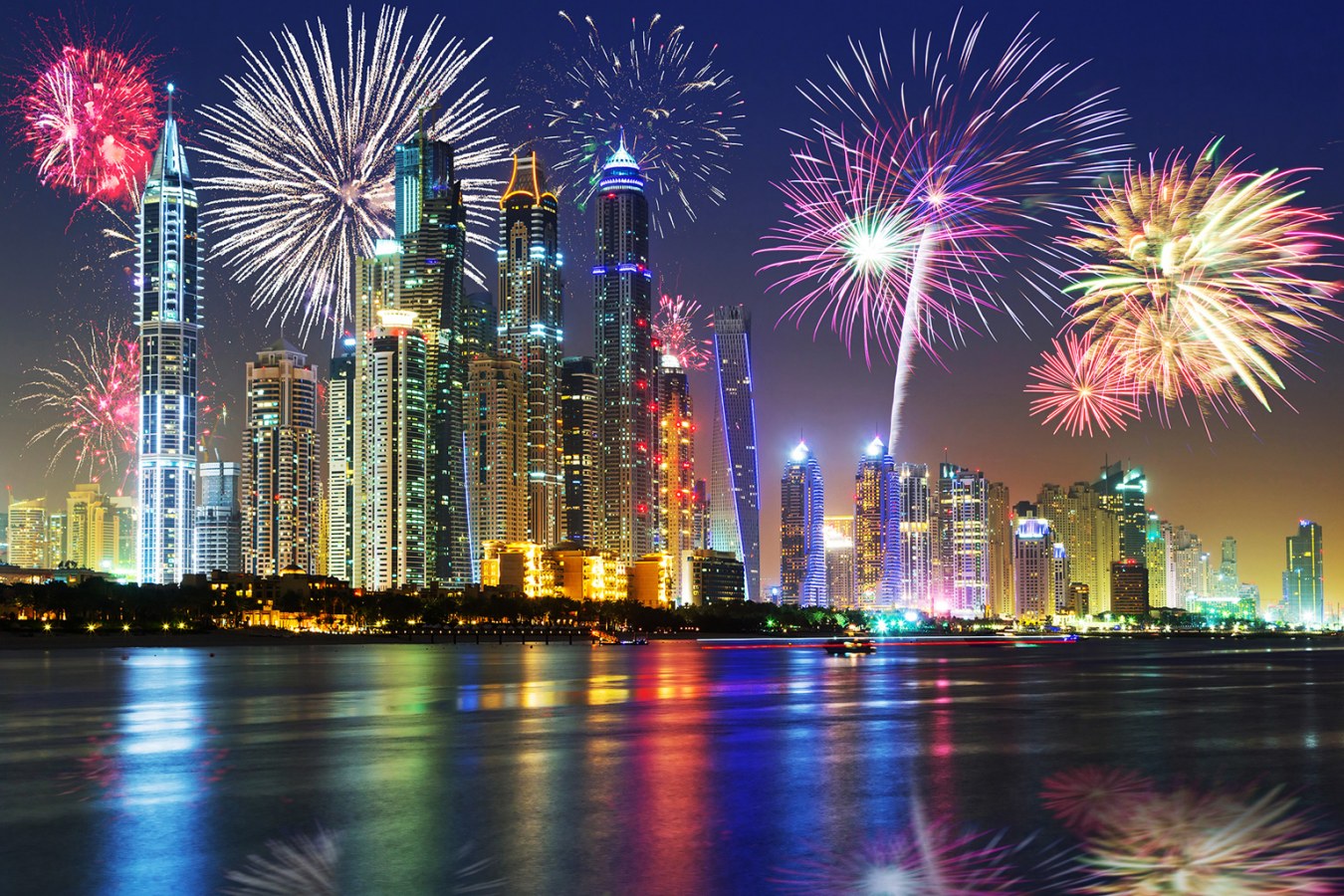 Cvent’s report came to name Dubai a success story citing its intelligent fusion of the city’s desert nature and lush coast with an ambitious architecture. Alongside that, the report highlighted the city’s international airports, ports, highways and bus routes as well as its countless hotels and resorts suiting all tastes and budget ranges, all of which are only 30 minutes away from Dubai International Airport.

Dubai is also home to the world-famous Dubai International Convention & Exhibition Center (DICEC), located in the heart of Dubai’s World Trade Center. The DICEC, stretching over a flexible and configurable area of 115,000 square meters, includes numerous meeting rooms for small business events such as seminars and training courses.