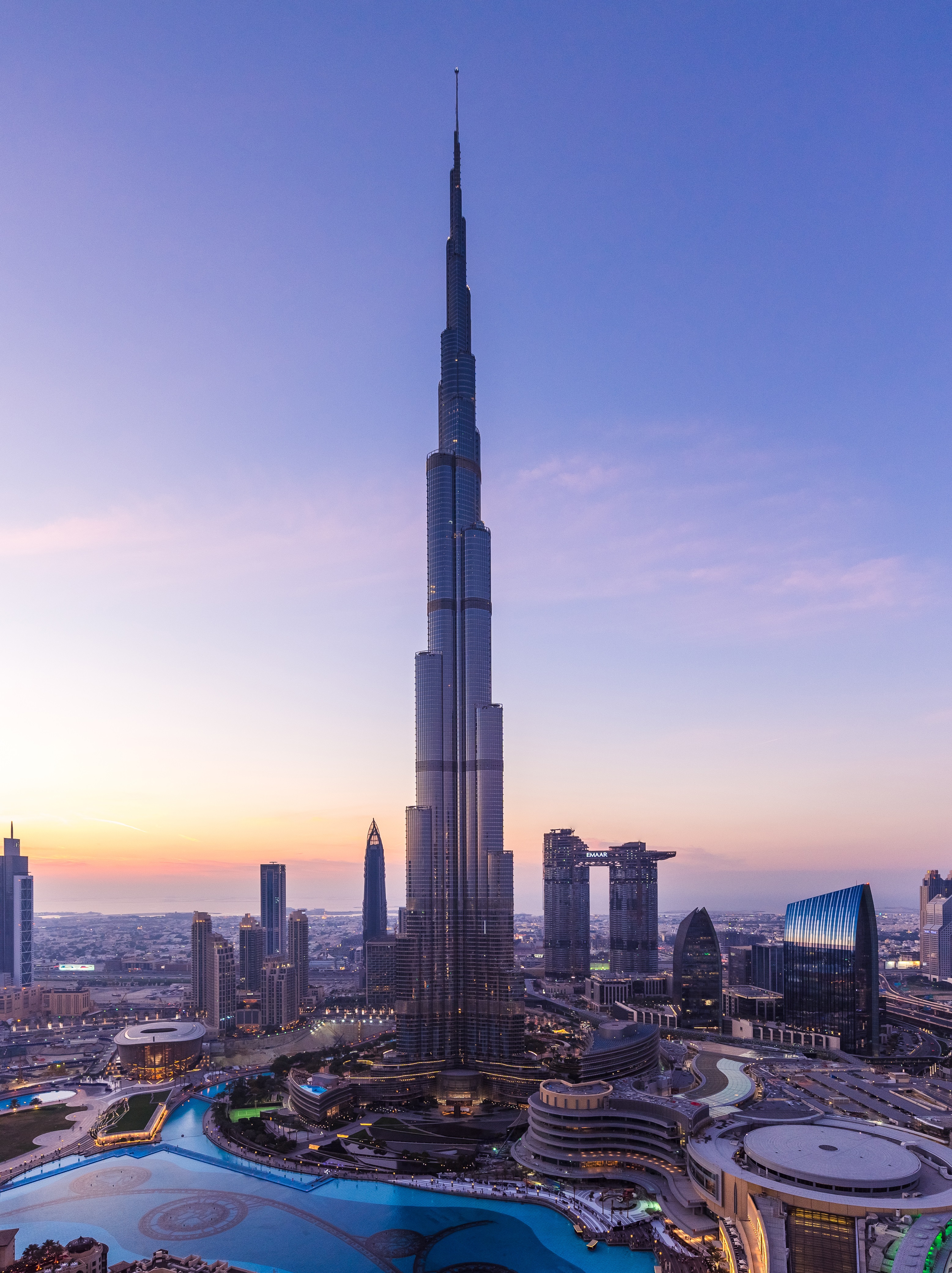 As a tourist, one of the easiest way to getting around a city is through a ride-hailing app.

In 2018, visitor numbers to Dubai grew by 0.8 per cent to reach 15.92 million compared to 15.79 million in 2017, according to Dubai’s Department of Tourism and Commerce Marketing (Dubai Tourism). The figures for international overnight visitors in 2018 marked a new high, as the city ramped up efforts to increase its overall appeal and accessibility.

The latest data published by Euromonitor International ranked Dubai as the first Middle East city and the seventh most visited city in the world, with estimated tourist numbers expected to soar up to 16 million for 2019.

In its recent findings, the ride-hailing app Uber has found that the Burj Khalifa was the seventh most visited tourist attraction in the world in 2019, beating Disneyland and Buckingham Palace.