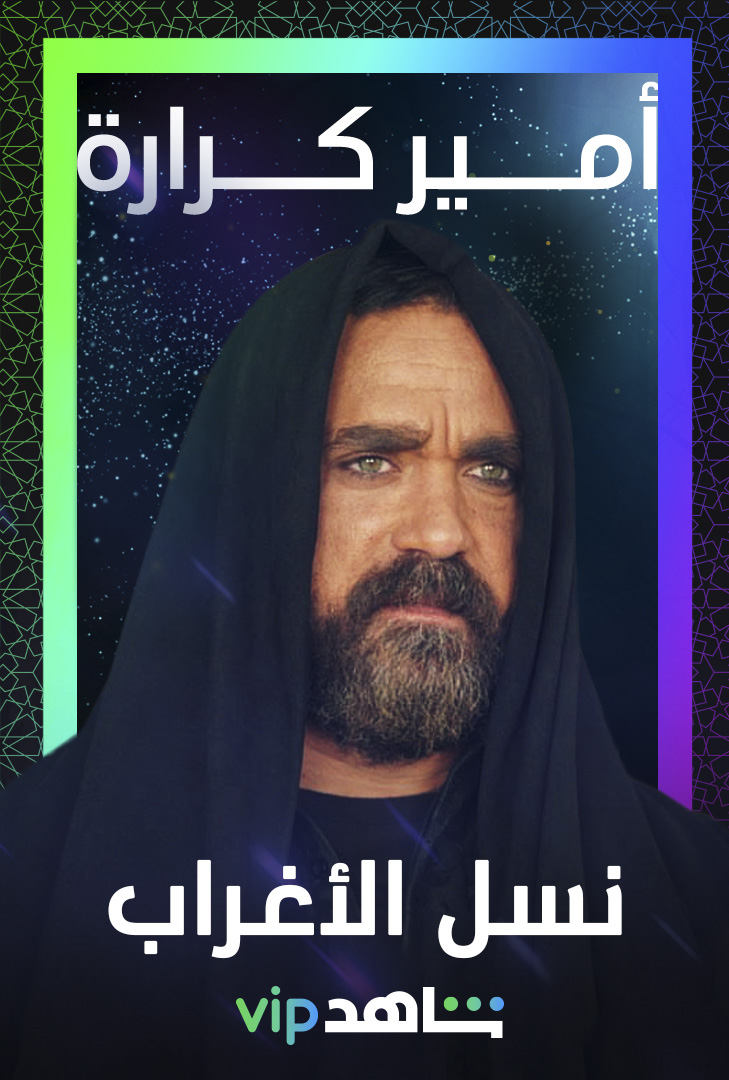 Shahid platform is planning to be in every Arabic home this Ramadan  That’s why it intends to show more than 40 shows this Ramadan season.

Under the slogan of Ramadan Ma’ana (Ramadan with Us), Shahid VIP is the go-to platform for the month, as it will feature the biggest acting, performing, and presenting stars from the Gulf and the rest of the Middle East and North Africa (MENA) region in a variety of genres. They include drama to comedy; action, thrillers and suspense; lifestyle and social content; TV game shows and competitions; general entertainment, and more.

In fact, it is the first time that more than 40 new Arabic titles will be shown on a single platform during the holy month – all of which can be viewed without ad breaks. Titles range from “Exclusive-to-Shahid VIP” programmes to special “Before TV” previews, meaning a programme’s episode will be available on Shahid VIP before any other TV channel or platform.

With Shahid VIP, users can watch what they want, when they want – on any screen they prefer, TV, smartphone or computer. It offers a fully portable entertainment experience for the whole family, no matter where they are.

And of course, the little ones have not been left out! With special child-friendly Ramadan content also coming up, parents can take comfort in knowing that younger viewers get to watch content made just for them.

With more titles and information to be announced in the coming weeks, here’s an exclusive first-look at what’s coming up on Shahid VIP: 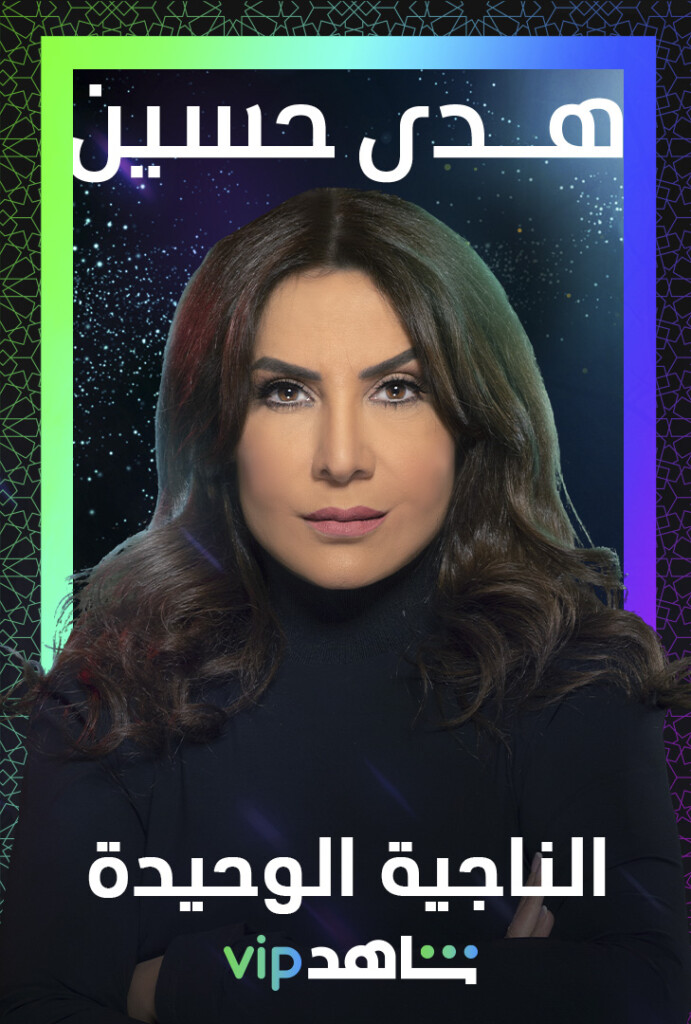 From the rest of the region, including the Maghreb and Levant:

About Shahid and Shahid VIP

Related Topics:RamadanShahid vip
Up Next

Survey: Does the Arab community in Britain prefer to shop from English or Arab stores?