El Far3i: “I don’t want the Music Industry to Limit me" 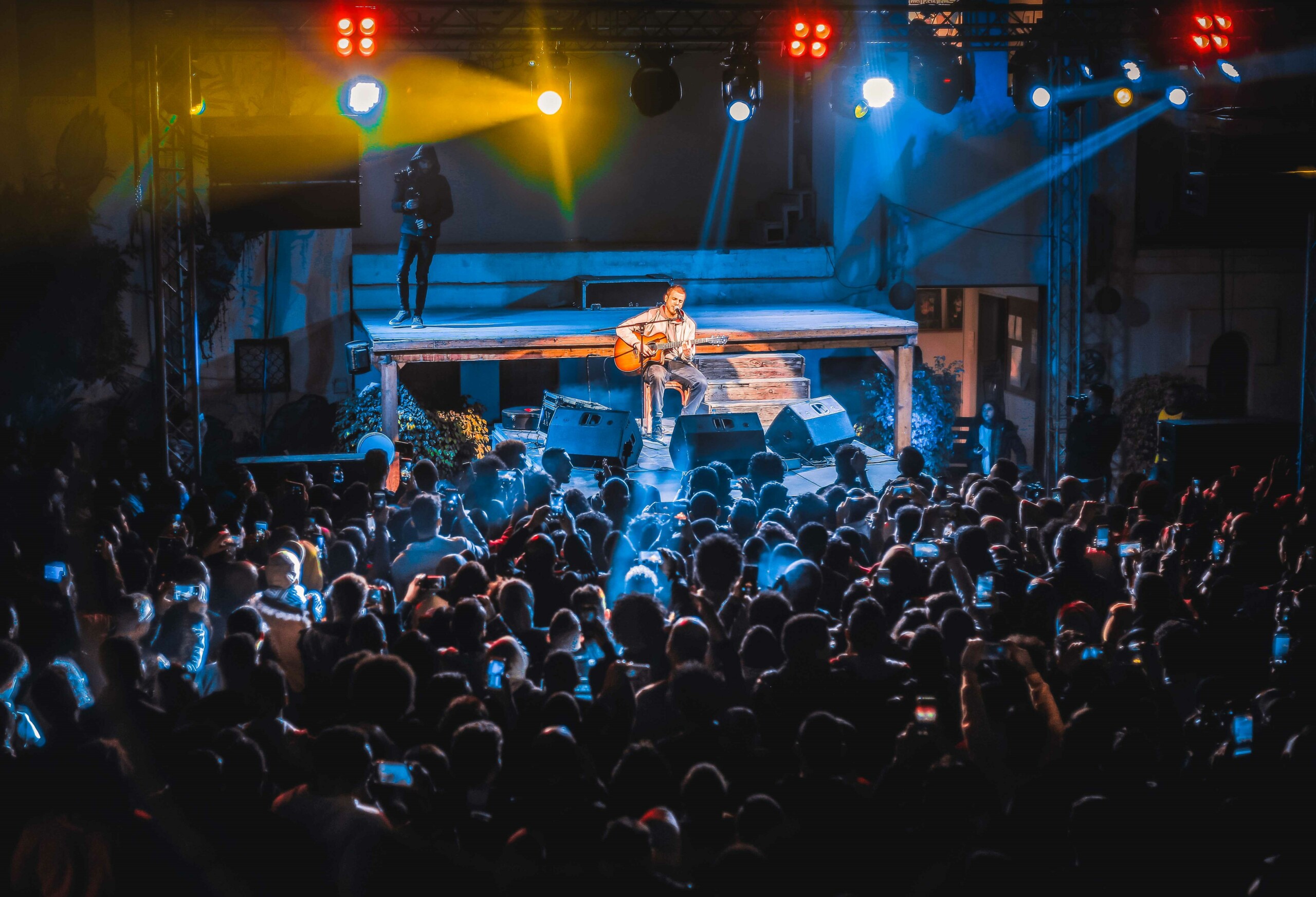 From the Jordanian rock band El Morabaa3 to a solo rapper. El Far3i has established a name, an identity, and a style for himself in the music scene.

He recently launched a new album, Lazim Tisa, meaning You Must Seek. And just like the title suggests, the album takes you on a journey of hustling and striving designed by El Far3i in a 9-track playlist, because in his words, “It is rough out here”. 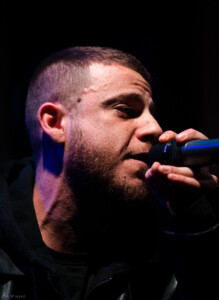 From where he is, atop the music game, El Far3i will participate in the live-streamed Comfort and Courage event. Specifically, on Friday March 26th, as one of the Voices of the Middle East.

For a bit of insight into El Far3i, we asked him where he finds and expresses himself best amongst the genres he’s experienced throughout his career. He said, ‘Every genre is good for a set of feelings, and some are shared. It’s like cooking different cuisines if you are a chef’.

Then we moved on to his hit song “Tghayarti” (You’ve changed). It came out in 2016. So, what has changed for El far3i since then?

‘Everything… and it’s changing more rapidly now. Most people think I am against change. What I am trying to say is that moving on is a thing, too, but don’t change the goal, only change the path.’

Anyone who knows El Far3i knows that he represents his city, Amman, and its community, which shows in his dialect in the songs. So, we asked him if he thinks that may hinder his acceptance in other Arab countries and whether he has considered rapping in different dialects. To that, he answered

, ‘I reached people outside of my city region by representing Amman, my city and the home of the refugee. So, my dialect is quite essential, but I am capable of other dialects, and I might try.’

When asked about his favourite track on the album, he replied, ‘Let’s just say “Doctory el nafsy” is a very special track for me because parts of it describe the first time I visited my city after touring the world, and it was after a long absence, 2, almost 3 years, and that describes something that makes me proud but hurts me as well.’

He added, ‘I don’t like the idea that the world is evolving fast, while back home we are going backwards, and it’s not even our fault.’

Voices of the Middle East

We can’t forget that El Far3i will be taking part in the Comfort and Courage, Voices of the Middle East event. Therefore, we had to ask him what messages he wishes to convey to people about his culture as a Palestinian Jordanian artist. To which he said, ‘If I make them (the audience) curious to know more about my stolen home, then I am happy.’

As for the event title, Voices of the Middle East, and what it means to represent the Arab world, he simply said, ‘I believe that the Arabic language created an interesting and rich culture. People deserve to know about it.’

Nearing the end of our conversation, El Far3i told us about a few artists he listens to and admires as rappers, such as Lupe Fiasco, Sean Price, MF Doom, Gunna and Future. He also stated that he ‘doesn’t want the industry to limit him’ in the long run. That is probably why he keeps experimenting with his sound, although he has a certain style known to his fans.

Finally, when asked for a piece of advice for Arab youth who dream of becoming rappers and music artists, to our surprise, he said, ‘It’s not cool anymore… stop it!!! Or love it enough to the point that you won’t need encouragement.’ But that is probably El far3i’s unique way of encouragement.

Don’t forget to check out El Far3i’s event Voices of the Middle East, part of the Comfort and Courage music season, live-streamed on March 26th and available to watch on-demand for 14 days after it airs. To know more, visit the link below: