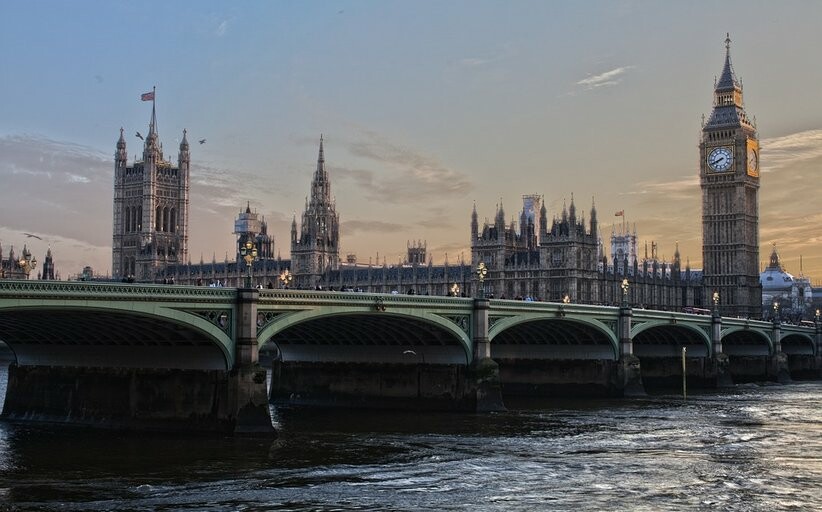 Foreign investments are an essential driver of capital. Kuwait has one of the largest sovereign wealth funds in the world, ranked fifth worldwide in 2021, with assets reaching $533.65bn and nine subsidiary companies.

This makes Kuwaiti investments one of the most successful international economy experiences.

Although the U.S.A is host to most of Kuwaiti’s foreign investments, at $350bn, Kuwaiti investments are strongly present in European countries, coming in second after America.

The Kuwait Investment Authority revealed in March 2021 that its foreign investments are spread in more than 125 economies around the world and managed by 135 external investment managers with more than 50 investment mandates.

At the end of 2018, Kuwait made changes to its foreign investment strategy. The sovereign fund reduced investment in the Middle East, directing it towards Europe due to the financial difficulties that faced many investments in the Middle leading to the liquidation of some.

The Kuwaiti sovereign fund changed its focus to British-run enterprises, making it the first front for the fund’s investments in Europe. They have achieved multiple successes, of which the most recent is the conclusion of an agreement to purchase the North Sea Oil and Gas Pipelines Company for intermediary operations from Arclight Capital at around £1.3bn ($1.7bn).

Since 2017, Kuwait has expanded its infrastructure investments in various locations, such as Britain and Spain. The total sum of investment there reached about $3bn in various projects and sectors related to infrastructure, such as ports and airports.

In February 2021, the Kuwait Investment Authority confirmed that it is investing about £129.4 bn ($180bn) through its office in London, stating that it will not leave the United Kingdom following Brexit.

Notable Leaps in the European Union

Before the global COVID outbreak, Kuwaiti investments had made a tremendous leap in EU countries, doubling several times.

Muhammad Jassim Al-Saqr, head of the Kuwaiti Chamber of Commerce and Industry, revealed that the balance of his country’s direct investments in the European Union (Britain excluded) doubled six times between 2013 and 2019.

During a virtual meeting on April 11, 2021, with Christian Tudor, Ambassador of the European Union and several ambassadors of the EU countries accredited with Kuwait, he confirmed that the investment’s balance reached $4.4bn.

Al-Saqr added, ‘Kuwaitis’ preference for European goods increased by 12% during the same period, with total imports from the European Union reaching $7bn in 2019.’

He also referred to ‘the exciting developments in the services traded between the European Union and Kuwait.’ He continued, ‘Despite these encouraging indications, it must be acknowledged that we are meeting at a really critical stage,’ referring to the effects of the global covid pandemic.