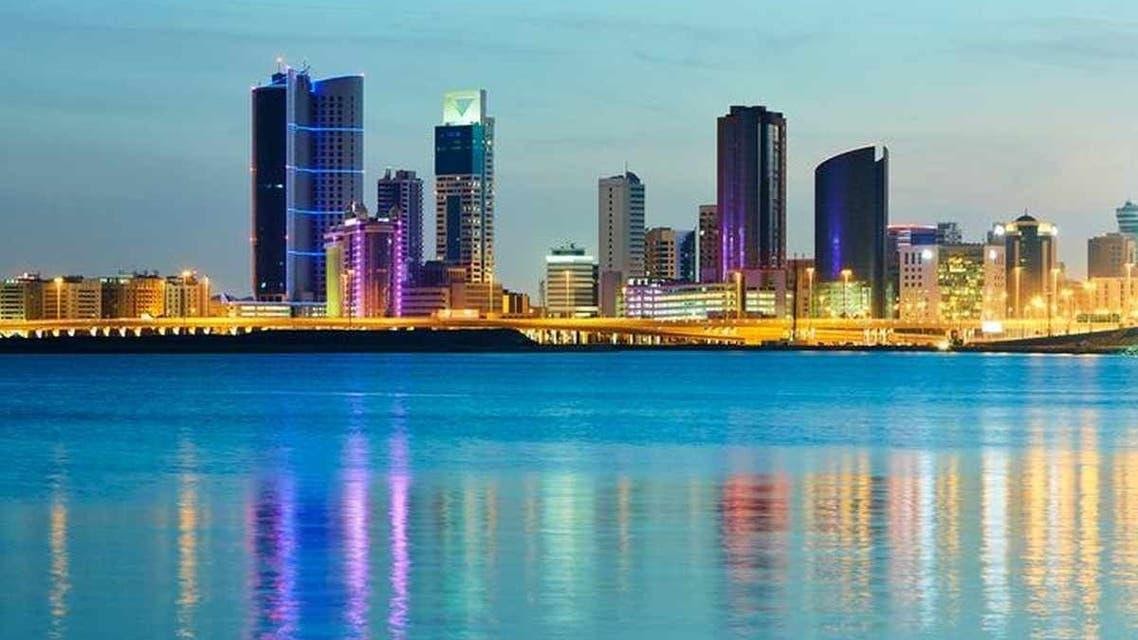 Prior to COVID-19, Bahrain was attracting around a million visitors a month on average, and the tourism sector has contributed around 7% to GDP.

As the first economy in the GCC to diversify away from oil, the Kingdom has positioned its tourism offering to cater for a broader set of visitors through new attractions, hotels, restaurants, and retail.

During the pandemic, the country continued developing its strategy to grow its tourism sector, allocating more than $10 billion to tourism infrastructure projects, including the $1.1 billion modernisation of its international airport.

Accor, a hospitality group with over 400 hotels, Minor Hotels, has a portfolio of 527 hotels and resorts, and Hilton DoubleTree unveiled plans to launch new properties in the Kingdom.

Anticipating a significant rebound in tourism numbers, Bahrain is growing its portfolio of five-star hotels and is set to have around 9,300 rooms by the end of 2022. Bahrain is also anticipating a return in demand and growth for affordable beachfront brands.