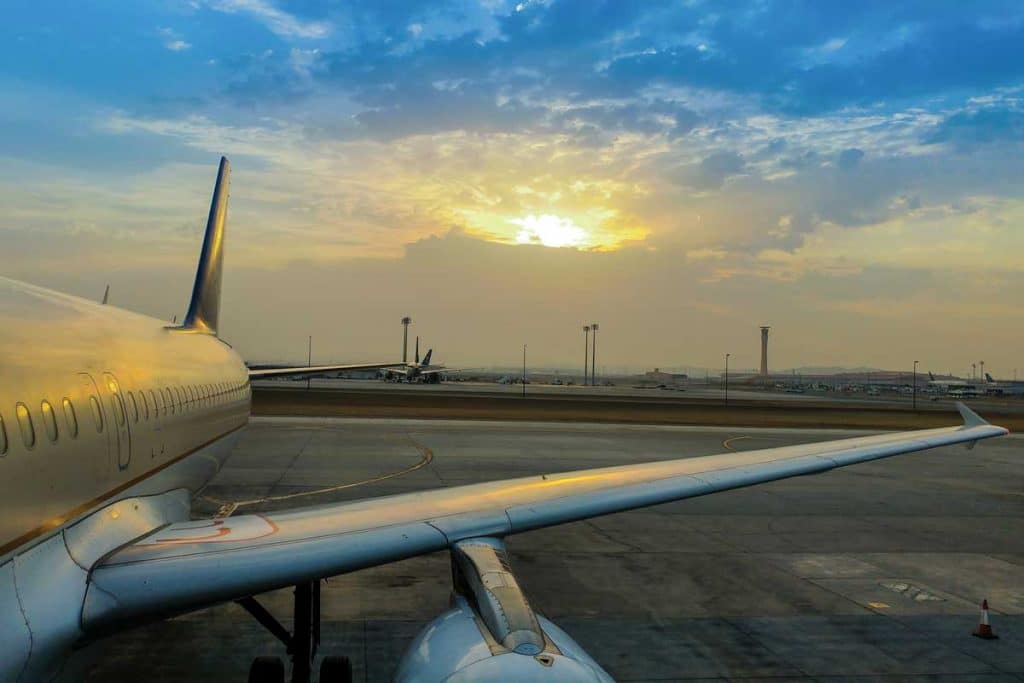 The airline, which has yet to appoint a CEO, is part of the kingdom’s $100 billion bet on tourism, and is set to launch in Q4

Saudi Arabia is finalising the launch its multi-billion-dollar new international airline, which sources say is likely to be branded “RIA”.

The Kingdom has been working on the launch for the past 12 months, with the new venture backed by Saudi Arabia’s Public Investment Fund.

Sources close to the PIF said that “RIA” is being tipped as the name for the new carrier. Once launched, it will become Saudi’s second national carrier, based out of Riyadh. The current SAUDIA operates from Jeddah.

Part of the blueprint for the country’s Vision 2030 is a $100 billion investment in the aviation sector over the next eight years, the bulk of which will go towards establishing a new national carrier serving global routes.

“We are talking about a brand-new airline that aims to do what Emirates did in a quarter of the timescale. It’s unprecedented in the history of aviation. It’s also why they have yet to appoint a CEO – whoever takes this job will have to deliver the most ambitious targets you can imagine,” the source said.

It is understood that “RIA” has been submitted to the PIF as a preferred option, though the final decision is likely to be made by Crown Prince Mohamed Bin Salman..

It is understood that “RIA” has been submitted to the PIF as a preferred option, though the final decision is likely to be made by Crown Prince Mohamed Bin Salman.

“Right now, about 60 percent of all air traffic into Saudi comes from the Middle East. Asia-Pacific is around 20 percent, Africa just 10 percent – this is where the huge potential is,” the source added